Standardisation is key to the success of the European Accessibility Act

To ensure that standardisation best supports the implementation of the Accessibility Act, DIGITALEUROPE recommends the following:

Relationship with the NLF

The European Accessibility Act sets provisions which deviate from the spirit of the New Legislative Framework (NLF). The NLF is based on the principle that presumption of conformity of products and services to the EU legislation may be demonstrated through compliance with harmonised European standards. This is the most common and reliable approach to conformity assessment with NLF legislation. However, the Act sets provisions that may complicate or prevent the adoption of harmonised standards (cf. EAA article 15).

To draft harmonised standards, European Standards Organisations (ESOs) need to receive a standardisation request (‘mandate’) from the European Commission. The Act allows the Commission to release a mandate up to 2 years after the entry into force of the Directive, up until June 2021, which greatly reduces the time remaining for ESOs to draft the standards in collaboration with all Member States and stakeholders. As standard drafting may take several years, especially for legislation as complex as the Accessibility Act, we suggest that the Commission releases the mandate within 6 months after the publication in the OJEU, instead of 2 years – which means no later than January 2020.

Without enough time, it is likely that no standards would be available when the accessibility requirements enter into force in 2025 – even though companies would need up to 2 years to implement standards into their testing and manufacturing processes. The option to demonstrate compliance through the familiar route of harmonised standards would then be unavailable. This could complicate the implementation of the Act as companies, authorities and consumers are hindered without the valuable reference point of a harmonised standard. This scenario already happened, for instance with the Radio-equipment directive.

In the accessibility field specifically, the ICT industry has already been confronted to significant time constraints in the development of harmonised standards under Commission’s mandate 554. Mandate 554 was released in April 2017 to request a harmonised standard under the Web Accessibility directive, which sets accessibility requirements for websites and mobile applications of public sector bodies. The work on the harmonised standard EN 301 549 V2.1.2 for the Web Accessibility directive was carried in about 17 months – for the standard to be ready by September 2018, deadline for transposition in Member States. The industry acknowledges that releasing the standard in such a short timeframe was extremely challenging and that additional standardisation time would have proven useful. Yet in that specific case, the mandate was released only 5 months after publication of the Directive in the Official Journal of the European Union, which ensured that the standardisation process was feasible, albeit challenging.

For the standardisation work of the Accessibility Act, which is expected to be more complex, ESOs and stakeholders such as the ICT industry will need additional time. A swift release of the mandate, within 6 months after the publication of the Act in the OJEU, would greatly help reducing time uncertainty.

The Accessibility Act, in its article 15, states that if there are “undue delays” in the standardisation procedure, the Commission may withdraw the mandate and draft mandatory technical specifications instead of harmonised standards. These technical specifications would be developed outside the well-established governance system set in place to develop European Standards and may be incompatible with the code of good practice for the preparation, adoption and application of standards of the WTO TBT Agreement. Specifically, as such technical specifications are not necessarily created in collaboration with industry, they may not be easily implemented.

The vagueness of the term “undue delays” will lead to high uncertainty for ESOs and industry, especially if the mandate has been released late and time is running out. In the Act, a recital (n°76) also states that an “undue delay” may happen if the Commission does not publish a reference to a harmonised standard because it considers that the draft standard does not satisfy the requirements which it was supposed to cover. This means that an “undue delay” may be two-fold: an unspecified lateness in the process or a lack of quality of the draft standard. We encourage the Commission to exchange with ESOs and industry to better define “undue delays”.

ESOs have expertise and a track record of producing quality accessibility standards (such as EN 301 549), which makes them most suitable to draft standards supporting the implementation of the Accessibility Act. Moreover, industry is committed to participate in the standards development process. Due to the many advantages of the standardisation process, including the experience and knowledge of its actors, we believe that there is no reason to release technical specifications over harmonised standards.

All the provisions outlined in this paper may complicate the smooth implementation of the Accessibility Act as they could result in a situation where no harmonised standards are published, and manufacturers and service providers would struggle to comply with the requirements of the accessibility legislation. This would be also the case if the Commission decides to withdraw the mandate and to hastily draft technical specifications which would prove unfit for the industry due to a lack of concertation with stakeholders.

The digital industry has always been a reliable standardisation partner for ESOs and has proven expertise in the field, through participation in the ESOs’ work. We believe that the industry’s and qualified experts’ knowledge and experience in both standardisation and accessibility can greatly benefit the Commission’s implementation work for the Accessibility Act. Moreover, as companies start preparing to comply with the legislation, full transparency and involvement are needed to ensure the best conditions for a smooth implementation, which will benefit the European consumers that need it the most.

These past years, Commission representatives, and Harmonised Standards (HAS) consultants mandated by the Commission have regularly asked for clarifications and changes to draft standards, sometimes rather late in the standardisation process. In some cases, standards about to be published have been questioned, which led to unforeseen delays in the standardisation process and by extension, in the implementation of several pieces of legislation.

For the Radio-equipment directive, no standards were ready when the Directive entered into force, notably because late changes were requested to the draft standards. This is why DIGITALEUROPE encourages the Commission and ESOs to find a system to ensure that comments from HAS consultants, and more generally from Commission services, can be provided and integrated as early as possible during the standardisation process. 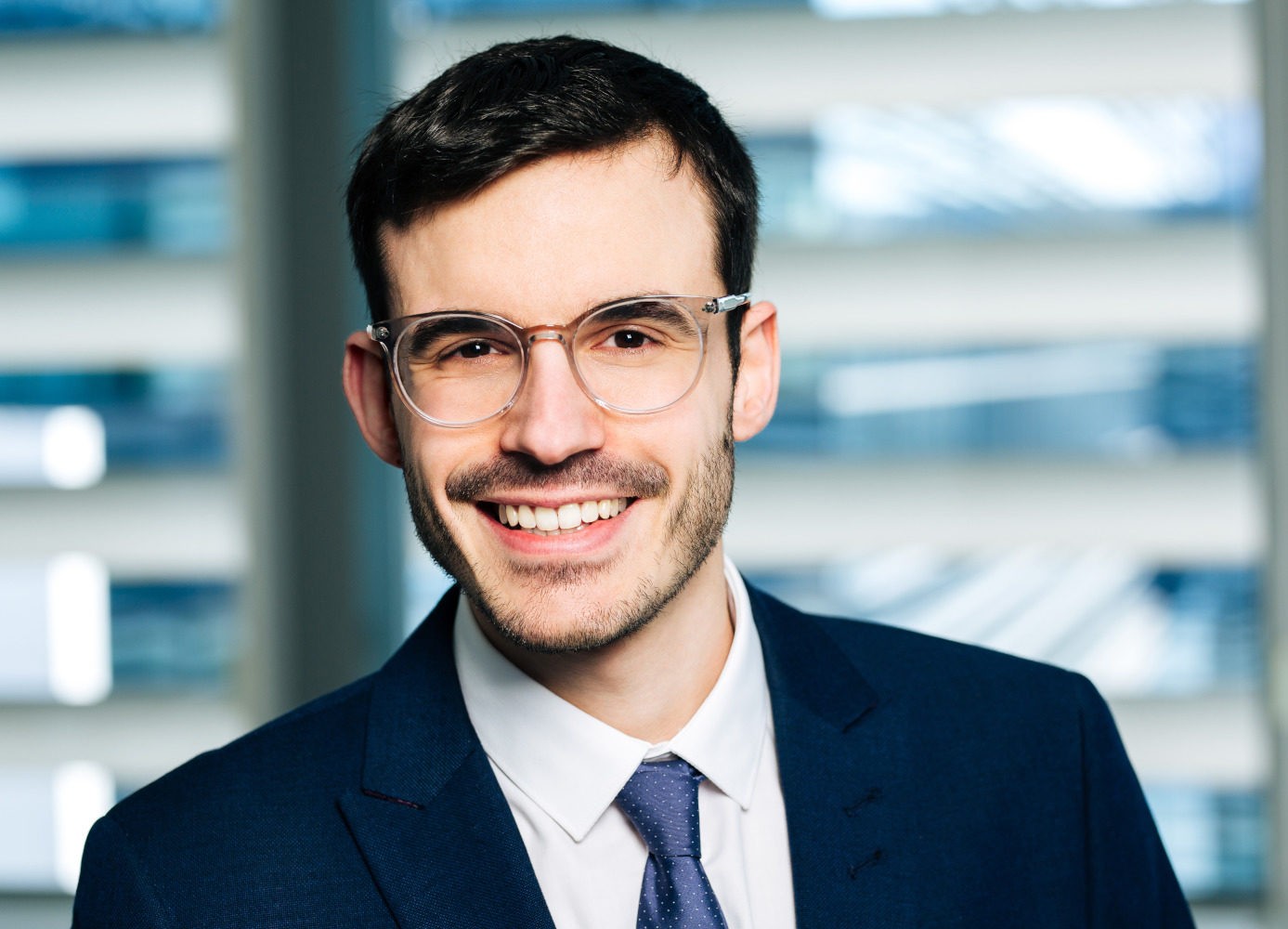 Julien Chasserieau
Senior Manager for AI & Data Policy
julien.chasserieau@digitaleurope.org +32 492 27 13 32
Back to Consumer & accessibility
Share on
View the complete Policy Paper
PDF
Our resources on Consumer & accessibility
04 Apr 2022 Policy Paper
Creating a safe and effective ‘right to repair’
Read more
PDF
01 Apr 2022 Policy Paper
DIGITALEUROPE’s recommendations for an effective transposition of the European Accessibility Act
Read more
PDF
01 Feb 2022 Policy Paper
Final steps towards a targeted and predictable Digital Markets Act
Read more
PDF
View all resources
Hit enter to search or ESC to close
This website uses cookies
We use cookies and similar techonologies to adjust your preferences, analyze traffic and measure the effectiveness of campaigns. You consent to the use of our cookies by continuing to browse this website.
Decline