RPA: Study on the Common Charger 2.0

Prior to the signature of the MoU in 2009, mobile phones were mostly only compatible with chargers that had proprietary charging connections between the device and the charger, i.e. they could only be charged using specific chargers. It was estimated that at this time there were more than 30 different types of chargers on the market (RPA, 2014).

As a result of the 2009 Memorandum of Understanding (MoU), mobile phone manufacturers adopted a common specification based on the USB 2.0 Micro B (Micro-USB) or compatible adaptors for those phones that did not have a Micro-USB interface. The MoU was later extended by two letters of intent.

Following the expiry of the MoU in 2014, the European Commission started fostering a new voluntary agreement and on 20 March 2018, it received a new voluntary agreement from mobile phone manufacturers, which declared their intention to “continue to enable smartphones to be charged through a common charging interface”. However, the European Commission refused to endorse the MoU, stating that it did not “guarantee full interoperability between mobile phones … as proprietary solutions were proposed together with the previous USB 2.0 Micro B and the new USB Type C solutions.” Owing to this, the Commission has initiated preparatory steps for potential regulatory action. DIGITALEUROPE and the Mobile & Wireless Forum retained RPA to conduct this Common Charger 2.0 study.

Objectives of the Common Charger 2.0 study

The aim of the study is to generate data and analysis that can input into the discussions on a common charger. This comprises three specific objectives:

Structure of the report

This report is organised as follows: 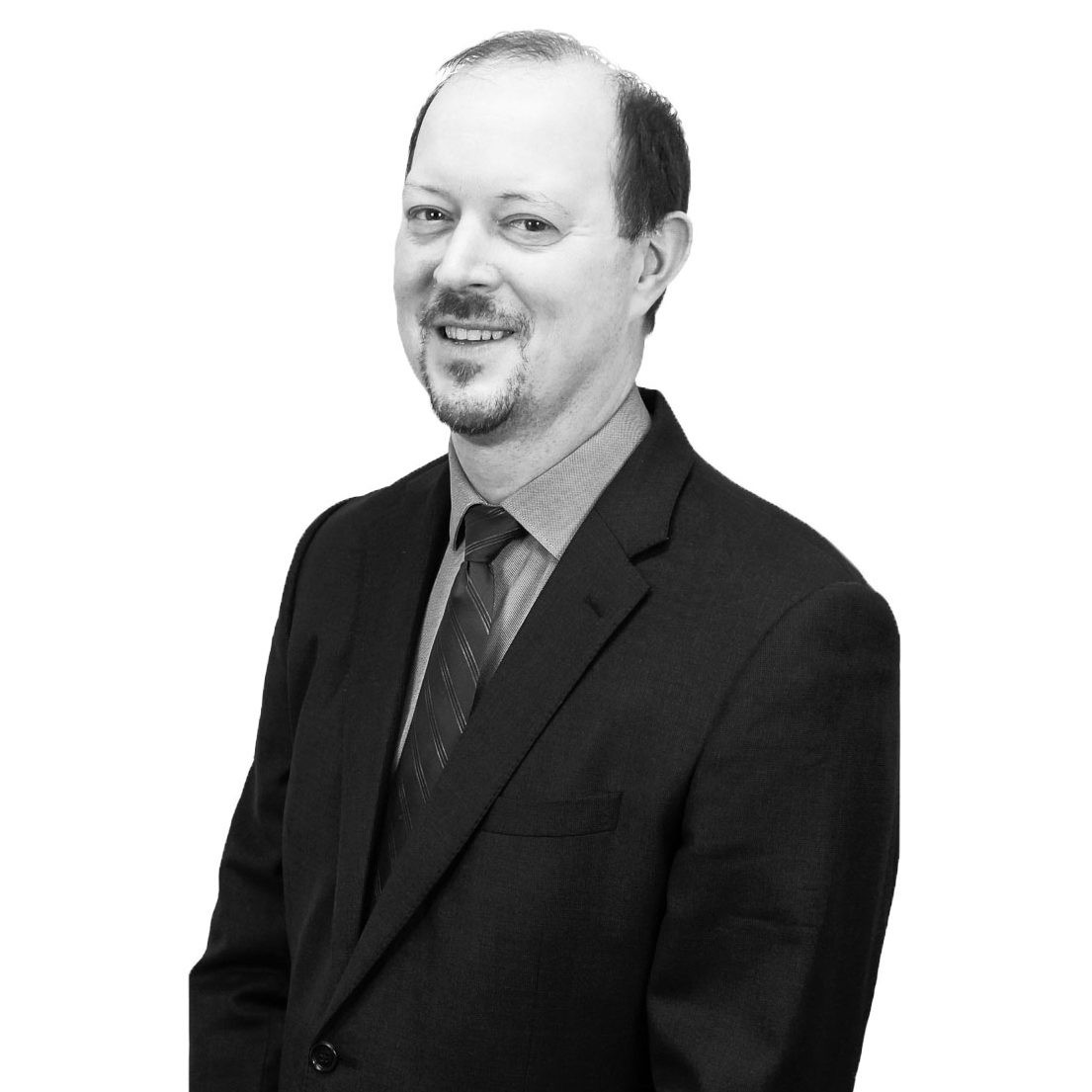