We welcome the European Commission’s initiative for a European standardisation strategy that aims to support the digital transformation and the green transition. Standards are at the core of the EU Single Market and the New Legislative Framework for products, and key to the EU´s economic integration that is imperative in today’s geopolitical context more than ever.

We support the ambition to take a more proactive approach towards strategy setting for standards. The proposed actions should consolidate the strengths of the existing system and consequently preserve the inclusive and successful market-driven nature of the standardisation processes. Based on the observations of industry leaders and experts active in standardisation, we urge policy-makers to consider the following elements when implementing the strategy and remain available for a constructive dialogue on how the EU can lead in standardisation.

1. The main purpose of standards is to serve the needs of the Single Market by removing barriers to trade. That requires high-quality, state-of-the-art standards, developed in full consensus with all stakeholders involved. Development and harmonisation of standards can certainly not be limited to political priority areas. Therefore, the envisioned processes should strongly focus on market relevance of standards. If these fundamental principles are disregarded, resulting politically initiated standardisation projects will ultimately not find acceptance or will not achieve the desired market and societal success.

3. Improvements in the processes of recognition of harmonised European standards are necessary. We expressly welcome the action point to continue working on process improvements with all institutions involved. Concrete announcements and proposals to address bottlenecks in the framework for the commissioning, evaluation and citation of harmonised European standards would have been desirable. Efforts at the European level to support industry in its standardisation efforts are to be welcomed but must be more clearly named and implemented. We urge the European Commission to restore the efficient mechanisms for the development, assessment, and timely revision of relevant, state-of the-art harmonised European standards that respond to market needs and support the application of EU law. The joint industry recommendations for an effective harmonised standardisation remain valid and should be taken into consideration.[1]

4. The EU industry shares the Commission’s concerns that legislation without existing and accepted harmonised European standards stands in the way of the free movement of products and would be associated with legal uncertainties. Nevertheless, the introduction of technical or common specifications is contrary to the principles of the NLF and risks creating a parallel and even conflicting system that would undermine the inclusiveness and transparency of the current public-private partnership dynamic that is inherent in the existing European standardisation system. The use of common specifications, as an alternative to harmonised European standards, should only be possible in exceptional cases. Horizontal guidelines should set strict and unambiguous conditions, including a proper ex-ante impact assessment and the early involvement, consultation, and direct engagement of the industry. This engagement is key to prevent Europe’s decoupling from the multilateral trading instruments, and to ensure market relevance and alignment with the technological state-of-the-art as represented by European and international standards. We advocate an orderly procedure and a clear framework that is in line with the principles of the NLF and supported by the European industry.

5. The EU has long been a promoter of international standards as part of its commitment to free trade and multilateralism. The COVID-19 crisis and the current geopolitical context in Europe have shown the need for EU Member States to focus on building greater capabilities and resilience across all sectors. However, building resilience and a model for strategic autonomy should not mean that the EU resorts to protectionism or isolationism. Instead, the EU should further reinforce its ties with key international partners in standardisation, and the participation of European stakeholders, companies, and others, in international standardisation activities should be further promoted. The quality of international standards benefits from the knowledge of the global community of technical experts. The EU’s goal must be to harmonise and reference European standards as much as possible, based on ISO[2] and IEC[3] full consensus standards without changes.

6. The European standardisation system works as a public-private partnership. Industry, as the main contributor to standardisation, is a critical stakeholder in this system. The future EU High-Level Forum should be used as a platform to directly bring together all stakeholders in standardisation, especially when setting agendas and developing actions, whether of political or technical nature. The goals, roles and involvement in both the High-Level Forum and the Excellence Hub need to be clarified. Most interoperability and communications standards and specifications are developed in global fora and consortia. Therefore, dedicated discussions of ICT technical specifications which currently take place in the Multi-Stakeholder Platform on ICT Standardisation must retain their place. Furthermore, industry is also still excluded from the Committee on Standards (CoS). Therefore, we call to maintain the Standards Market Relevance Roundtable (SMARRT) as a platform for transparency and dialogue that enhances the effectiveness of the legislator’s use of the European standardisation system.

7. We acknowledge the creation of the position of Chief Standardisation Officer. This role should increase the alignment between different standards-related activities in the European Commission, increase visibility of the topic, and improve the coordination of the planned actions on education, skills and awareness. Nevertheless, to maintain the positive dynamic of the current public-private partnership, the mandate, scope, and resources assigned to this role should be clearly defined, in close consultation with industry and other stakeholders. Furthermore, the standardisation strategy misses the opportunity to allocate additional financial resources that are crucial to identify and develop future standardisation needs, and to support the involvement of SMEs in standardisation activities. Blanket public funding of strategic and conceptual activities is not targeted enough and risks to bypass the real needs of the market, creating new inefficiencies and relevance deficits. Funding models should be based on a clear prioritisation of possible fields of action, on work packages with practical relevance and benefit the expert base. 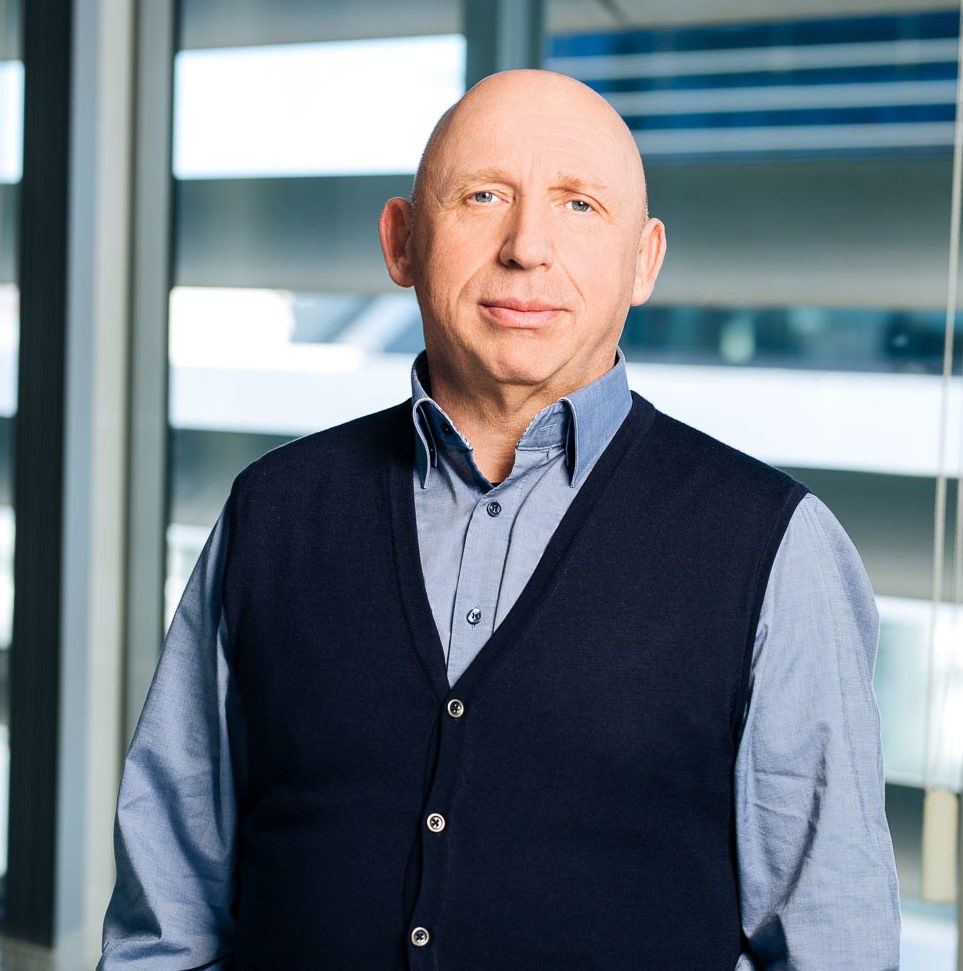 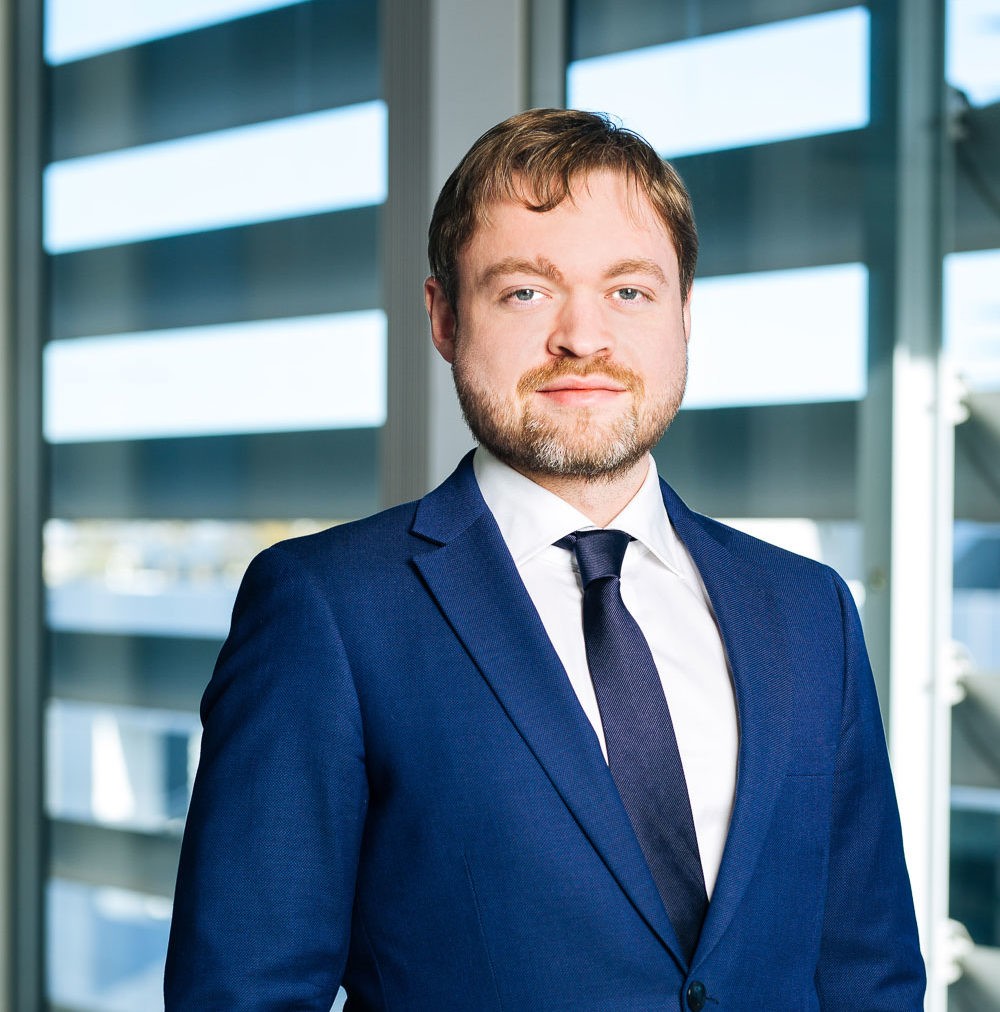