Forty three tech industry associations from around the world, representing millions of workers, strongly support another ambitious tariff-elimination initiative to significantly expand product coverage of the Information Technology Agreement (ITA), which has been one of the World Trade Organization’s (WTO) most successful trade agreements.

An ITA-3 would bring many important emerging technologies driving the global digital economy under ITA coverage, further bridge the digital divide, promote better remote healthcare solutions and save lives, give a bigger window to the world for students learning remotely, facilitate remote work, and provide new tools to address climate change. And, it would give another strong boost to economic growth. By one estimate, an additional, significant expansion of the ITA would add nearly $800 billion to global GDP over 10 years1.

The ITA-1 and its 2015 expansion, or ITA-2, have increased employment, made innovative tech products more afford able to consumers, empowered workers, driven the digital economy, played a catalytic role in developing global value chains, increased economic growth around the world, and bridged communities across the globe in ways unimagined when the original agreement was launched 25 years ago. More immediately, technologies covered by these agreements have enabled the world to better weather global lockdowns by facilitating remote working and learning, and helping to battle the COVID-19 pandemic, including through rapid development of mRNA vaccines.

Another round of ITA product expansion, coupled with expansion of the geographic scope of the agreement, would yield immediate and sweeping benefits, removing tariffs on a vast array of tech products not currently covered, giving a helpful boost to the WTO, and spreading the benefits of digital innovation around the world to developing and developed economies alike.

While ITA-2 captured an impressive $1.3 trillion in tech trade in 2015, not a single product has been added to the agreement in the ensuing seven years, even though the tech sector is bursting with innovation and demand for digital technologies is growing exponentially. We therefore call on ITA members to support launching another ambitious new round of negotiations to further expand this critically important agreement and carry forward the robust momentum produced by the original ITA and its 2015 expansion. 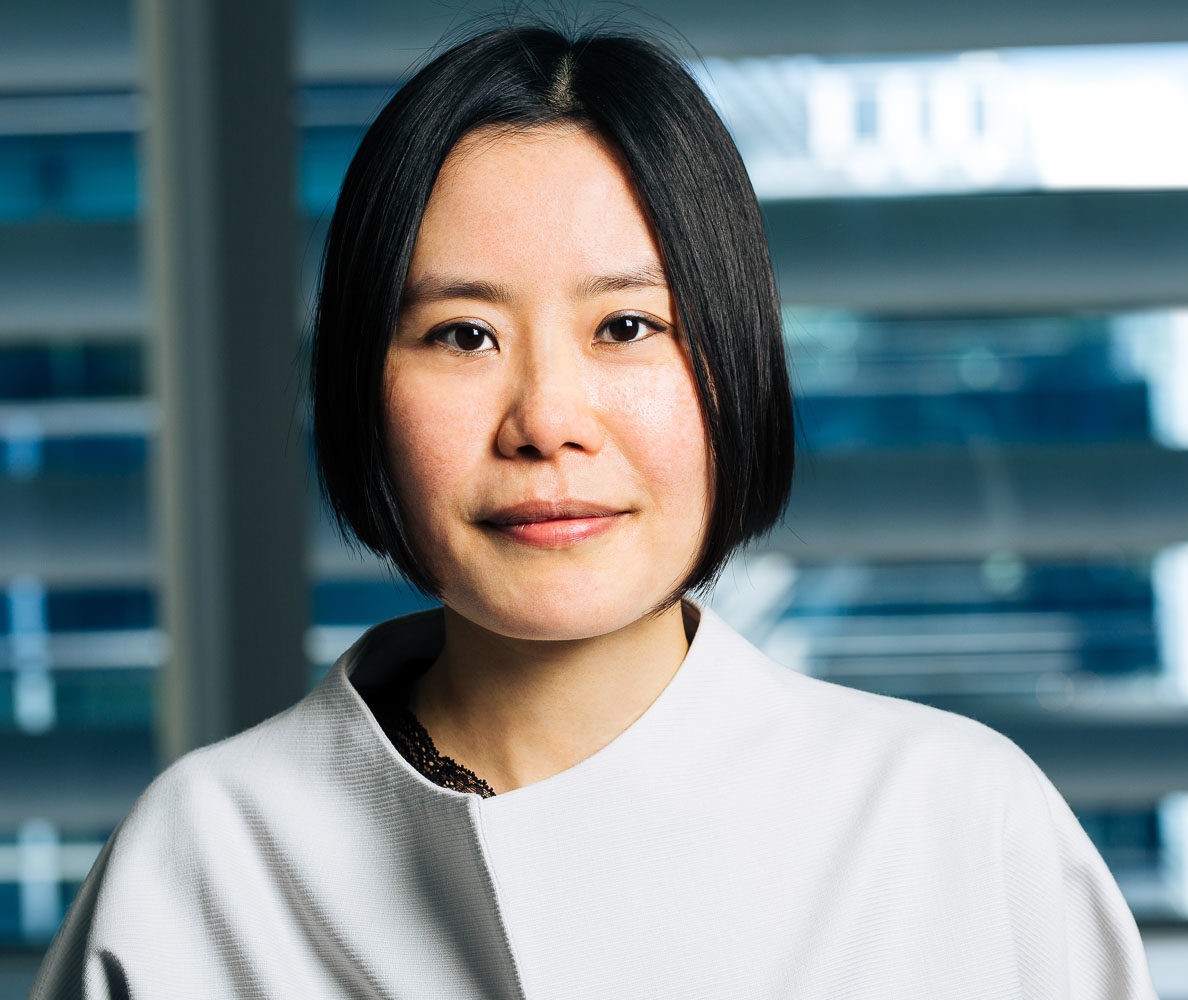 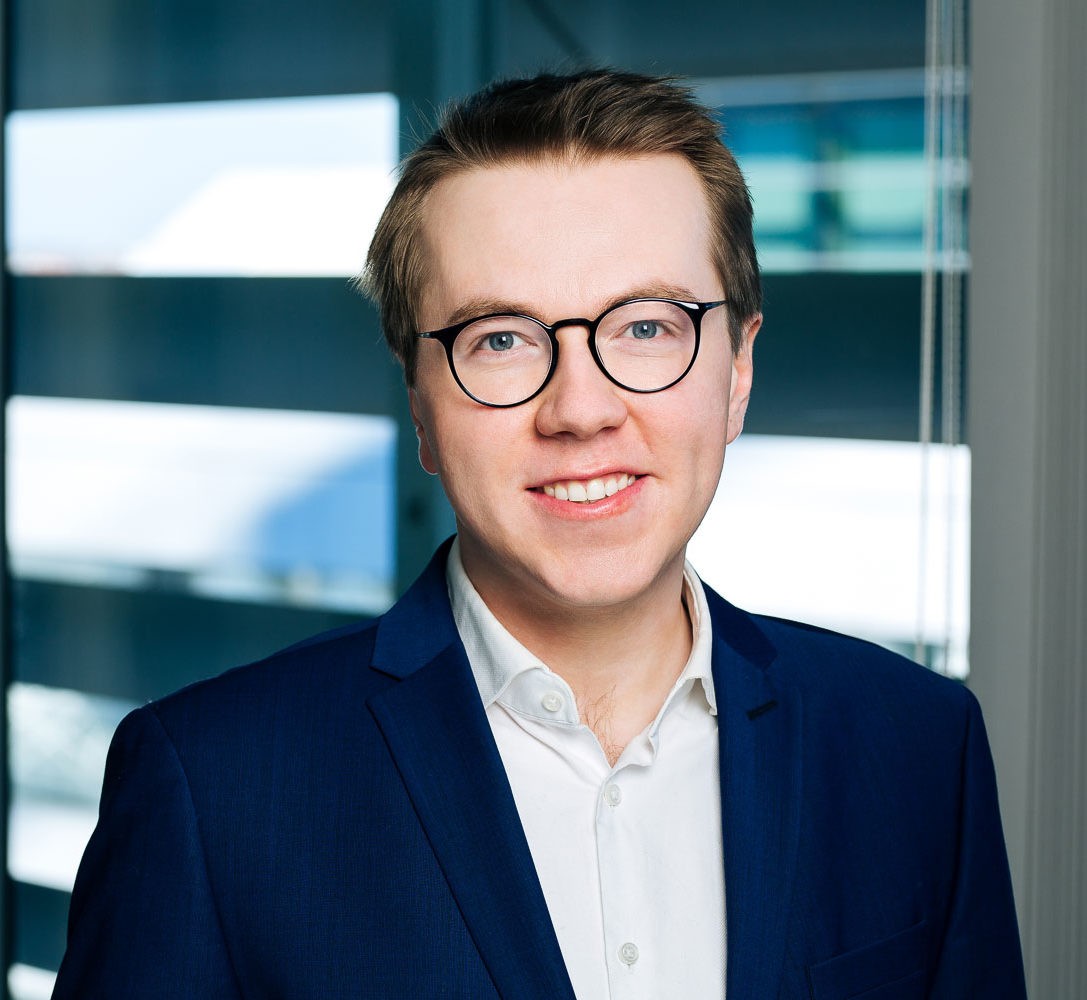 Joël Guschker
Officer for International Affairs & Trade Policy
Back to Digital trade
Share on
View the complete Policy Paper
PDF
Our resources on Digital trade
13 May 2022 Policy Paper
Call for a Ministerial Declaration regarding the JSI on E-commerce and making permanent -or at least extending- the Moratorium on Customs Duties on Electronic Transmissions
Read more
PDF
01 Mar 2022 Policy Paper
Joint letter: Industry Recommendations for further EU-Japan Digital Cooperation toward the forthcoming EU-Japan Summit
Read more
PDF
02 Feb 2022 Publication & Brochure
Becoming tech allies: 24 targets for the EU-US Trade & Technology Council by 2024
Read more
PDF
View all resources
Hit enter to search or ESC to close
This website uses cookies
We use cookies and similar techonologies to adjust your preferences, analyze traffic and measure the effectiveness of campaigns. You consent to the use of our cookies by continuing to browse this website.
Decline