DIGITALEUROPE’s annual flagship conference ‘Masters of Digital’ kicks off today, with a focus on digital’s role in the post-COVID recovery. EU Member States agreed to spend 20% of the Recovery and Resilience Facility (RRF) on digital investments. Three months before the deadline for submission, only 12 plans have been made public.

According to DIGITALEUROPE’s snapshot of the current draft plans as of 29 January 2021:

“We are three months from the deadline to submit national spending plans and in many Member States there is an alarming lack of transparency in the process.

The pan-European RRF stimulus fund is the first of its kind and Member States should set a good example, seeking the views and expertise of all interested stakeholders, not least industry. It is difficult to do this without a text to look at and an open dialogue.

Digital transformation depends on collaboration between public and private sector, it is a common challenge and we must have a common vision of a stronger digital Europe.

Digital investment depends on private sector expertise much more than traditional public spending, and input from the private sector will be vital to get them off the ground. This is important because some Member States have a poor record in spending EU funds.

Of the plans we have seen, there are some standout positive examples such as in Spain and Portugal. They have clear targets and KPIs. In general, I’m also glad to see Member States making a significant effort to reach the 20% digital target and the 37% target for climate spending, although more detail and clarity are needed.”

In October 2020 DIGITALEUROPE published its Digital Investment Plan for Europe, which puts forward 10 investment ideas that will make Europe more competitive and innovative, greener, and more resilient. Underpinning these 10 pan-European priorities are 35 project case studies from our members across the EU. 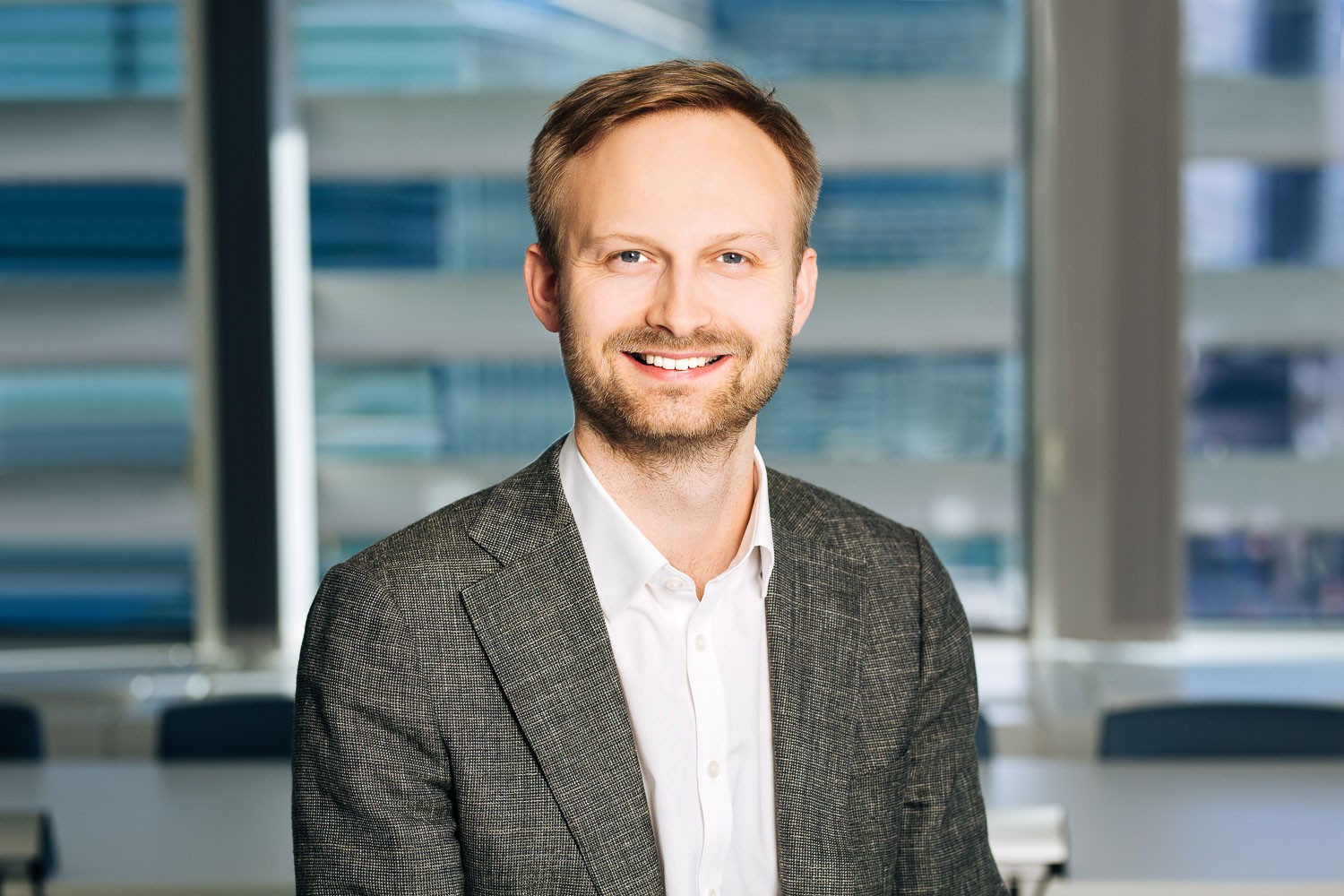 Aida Khalilova
Communications Manager
aida.khalilova@digitaleurope.org +32 490 44 83 61
Back to news
Share on
16 May 2022 Policy Paper
Global tech industry calls for another ambitious expansion of ITA to address sweeping global challenges
Read more
PDF
13 May 2022 Policy Paper
Call for a Ministerial Declaration regarding the JSI on E-commerce and making permanent -or at least extending- the Moratorium on Customs Duties on Electronic Transmissions
Read more
PDF
12 May 2022 Policy Paper
DIGITALEUROPE recommendations for the start of the Unified Patent Court
Read more
PDF
Hit enter to search or ESC to close
This website uses cookies
We use cookies and similar techonologies to adjust your preferences, analyze traffic and measure the effectiveness of campaigns. You consent to the use of our cookies by continuing to browse this website.
Decline