In a newly released report, DIGITALEUROPE sounds the alarm on the increasingly complex legal maze of new and existing rules to govern data transfers within and outside Europe.

The in-depth analysis of upcoming European legislation on data transfers and cloud security, including the European Cybersecurity Certification Scheme for Cloud Services (EUCS) and the Data Act, reveals major flaws and tensions with equivalent rules set out in the GDPR.

In a letter co-signed with 18 of its national trade associations, DIGITALEUROPE also highlights how the EUCS’s focus on data localisation, EU headquarters and EU control will not only severely affect the quality and security in the European cloud market but will also make it more difficult for European companies to operate globally.

This will have major implications for the economy and the growth prospects of European companies abroad, as well as weaken our security by hindering the exchange of information with our closest allies.

“We must find the right balance to defend our strategic autonomy and digital sovereignty, while encouraging global competitiveness and access to foreign markets for our companies. We cannot afford the confusion and economic damage that would result from this legal maze, nor the risks to our cybersecurity.

We urge the European Parliament and the Member States to reject any hasty and counterproductive requirements in the Data Act and the EUCS, and the Commission and ENISA to launch an open stakeholder consultation process and re-evaluation of its proposals.” 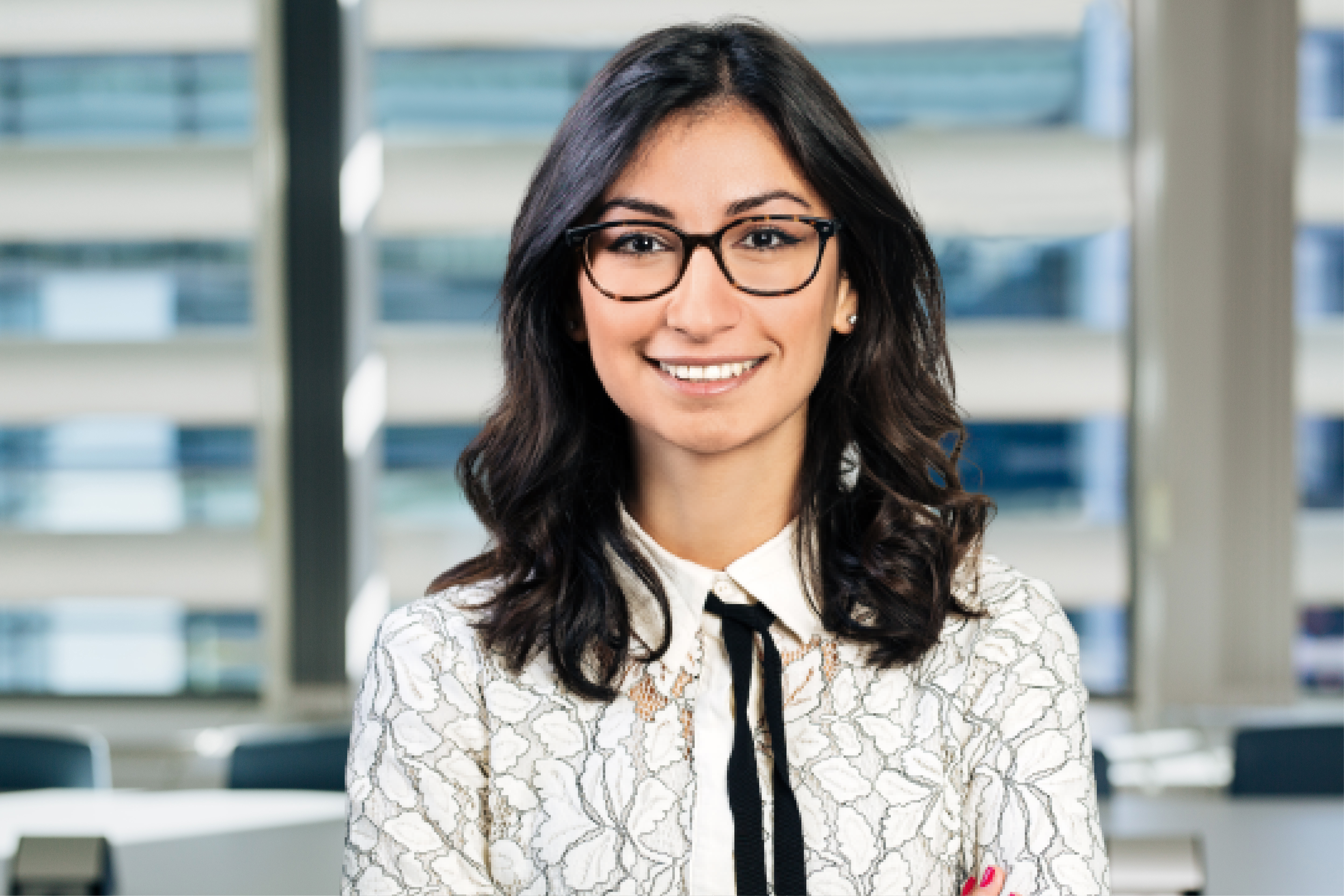 Aida Khalilova
Communications Manager
aida.khalilova@digitaleurope.org +32 490 44 83 61
Back to news
Share on
01 Jul 2022 Policy Paper
DIGITALEUROPE views on Corporate Sustainability Due Diligence (CS3D)
Read more
PDF
01 Jul 2022 Policy Paper
DIGITALEUROPE views on the Ecodesign for Sustainable Products Regulation proposal (ESPR)
Read more
PDF
01 Jul 2022 Policy Paper
DIGITALEUROPE’s response to the Call for evidence on effectively banning products produced, extracted or harvested with forced labour
Read more
PDF
Hit enter to search or ESC to close
This website uses cookies
We use cookies and similar techonologies to adjust your preferences, analyze traffic and measure the effectiveness of campaigns. You consent to the use of our cookies by continuing to browse this website.
Decline