Almost three months have passed since EU Commission President Ursula von der Leyen stepped forward and said: “Here is the team that will make its mark on the way we do things in Europe. (…) My team must now win the confidence of Parliament”.

The latter, as we know now, proved rather difficult.

Hungary and Romania’s bids for commissioners were immediately dismissed, the candidates of Sweden and Poland went into the second round of hearings in Parliament, and finally, the EP spectacularly rejected the French nominee, Sylvie Goulard.

The rest is, as you say, history and von der Leyen now stands with a team that looks a lot different from what she originally presented.

This has resulted in the Parliament approving a Commissioner with an extensive business experience. The heavy post of Commissioner for the Internal Market and digitisation has gone to the experienced French Thierry Breton – ex-CEO of the French digital company Atos, but also former Minister of Jacques Chirac’s government from 2005-07.

One of the major tasks that lie in Breton’s hands is to formulate a “European industrial strategy”, the overall direction of EU business policies ensuring that European competitiveness gets a much-needed boost. Here, digitalisation plays a crucial role.

The big question now is how the skilled and pragmatic Danish Vestager, in collaboration with Bretton, will manage to put the competitiveness at the centre. How will they ensure scale and speed that matters more than ever for Europe in the digital age? And how do they intend to empower the companies in Europe and involve them in the policy making process, if it is the companies that have to deliver the global competitive ethical technology?

The new buzzwords in politics, “ethics” and “value”, are typically used whenever there is a need for calm in times of change. However, the two can become the very keywords for Europe when redefining itself in a world where the traditional balances of power between the US, China and Europe are changing.

The question is, can values and ethics drive create companies and SMEs in Europe that can compete at a global scale?

First, let’s look back at the paradox of GDPR – an excellent piece of legislation that most people can get behind because it supports the European set of values that sees privacy as a human right. It is, by all means, ethically sound and necessary. But did it also create competitiveness for European companies? I would not be so sure.

The big companies were ready for the legislation and came through despite great anguish, but one must remember that 98% of companies in Europe are small and medium-sized (SMEs). Only a small number of them managed to prepare for the new requirements. In fact, many companies in Europe were left without the knowledge or capacity to implement GDPR, so no surprise they perceived the legislation as a setback in their growth and everyday life.

Protecting citizens’ data is a great idea, clearly deriving from the heart of what we invoke as European values. But if we want to both retain our values ​​and have companies with competitive growth back in Europe, we need to find ways that unite the public, the private sector and the citizens in the creation of new pieces of legislation.

The new laws and their implementation require a constant reality check. This is where agile policy making comes into play. It is an iterative process, where the relevant stakeholders co-shape the relevant legislation, and where the proposal is tested in policy sandboxing a number of times before going into the final legislative processes.

The icing on the cake? Innovations of ethical and value-based thinking come to life even before the legislation enters into force, and companies have a competitive head-start.

The ongoing AI Assessment List Pilot under the Commission’s High-Level Expert Group is a successful example of this process. It has already been in place for some time, and the next step is to receive feedback from companies and public institutions.

After the next iterative version from the High-Level Group for AI, it is time for the ethical AI proposal to be pilot-sandboxed at the national level and tested not only by the companies but also by the public institutions.

If all goes well, Europe will be speeding up on the AI ​​train. To lead the way, however, Europe will also need adequate investment in technological solutions.

Digital companies grow 2.5 times faster than the non-digital ones. And yet, it is estimated that the Digital Europe programme will be budgeted with only around €9 bn and the digital innovation framework in the Horizon Europe programme will receive only €12 bn in the next EU budget until 2027. In the meantime, agricultural subsidies are set to reach a staggering amount of more than €350 bn.

For Europe to stay competitive, the policy makers need to put their money where their mouth is and make sure that enough is invested in both long-term research on innovation excellence and short-term impact creation. Of course, we need to keep working on our research in the next 10-20 years to stay on top of things and constantly update our knowledge. But this investment must also deliver measurable results in the coming years. That can only be achieved by deploying the research outcomes now, e.g. as part of the Digital Europe programme. A discussion on the effect of long- and short-term investment is needed in the Commission and the Council urgently, for it is a one of chance for the EU in the next 7 years.

By the end of 2027, will we see cutting edge AI solutions implemented in the Member States? Will we strive towards data-powered eHealth? Will we be developing industrial IoT such as 3D printing? Will we have implemented ICT solutions tackling climate change?

Only time will tell.

For now, we should welcome the fact that Vestager and Breton are part of the newly confirmed Commission. Their leadership might just be the chance for the EU to embrace agile policy making and smart, forward-looking investment – bold actions that will bring Europe at the forefront of global competitiveness. 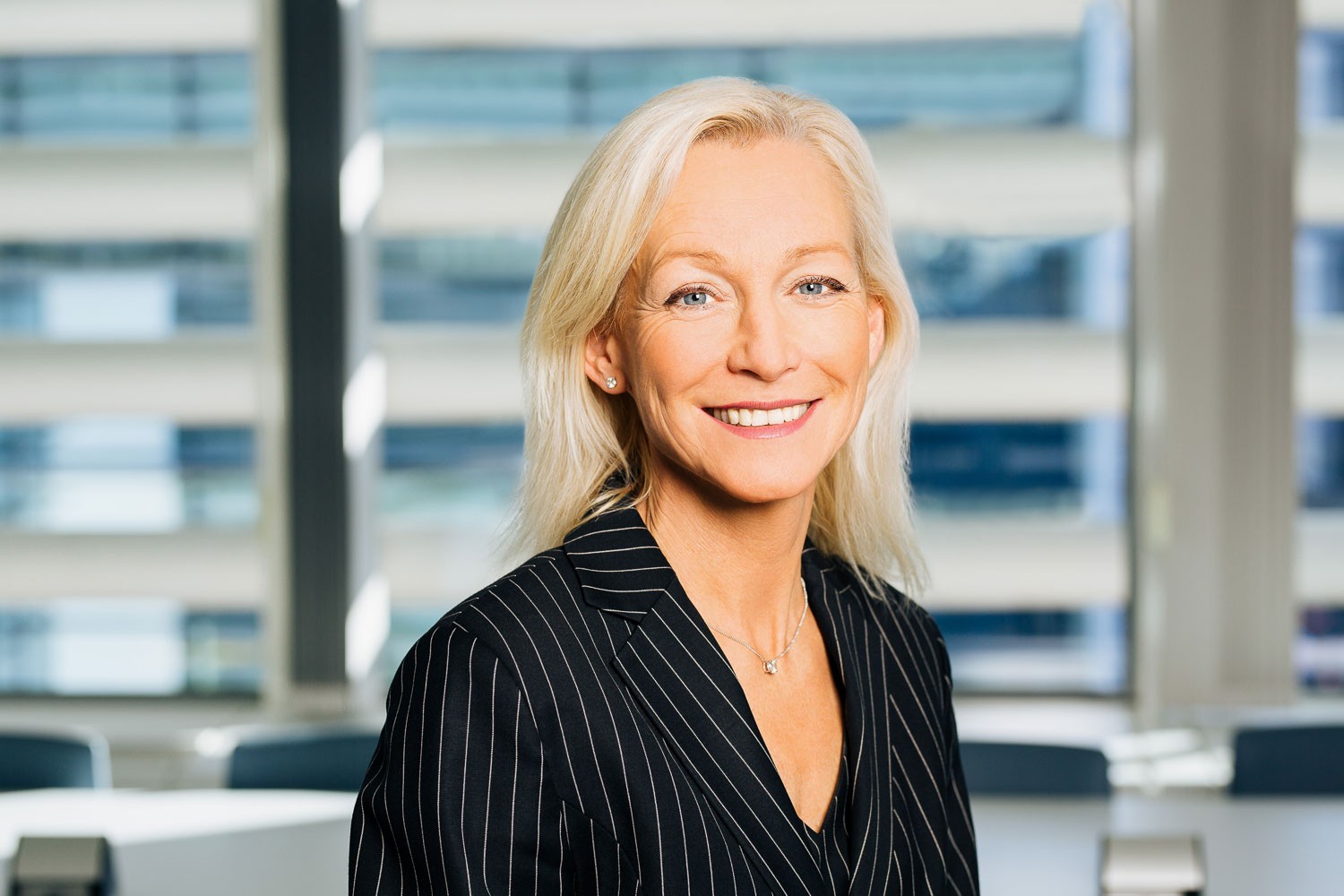 Cecilia Bonefeld-Dahl
Director General
cecilia.bonefeld-dahl@digitaleurope.org +32 493 40 56 13
Back to news
Share on
16 Jun 2022 Publication & Brochure
Data transfers in the data strategy: Understanding myth and reality
Read more
PDF
14 Jun 2022 Policy Paper
Ensuring digital fairness in EU consumer law: roadmap response
Read more
PDF
08 Jun 2022 Policy Paper
Creating Choices in 470-694 MHz
Read more
PDF
Hit enter to search or ESC to close
This website uses cookies
We use cookies and similar techonologies to adjust your preferences, analyze traffic and measure the effectiveness of campaigns. You consent to the use of our cookies by continuing to browse this website.
Decline