The long-awaited Data Act proposal, published today, has the potential to unleash the incredible value of the data economy. However, this will only be achieved if regulation acts as an enabler, rather than as a set of restraining obligations.

In general, the Act should focus on incentivising data sharing and building trust through clear guidelines. Imposing strict obligations on everybody, based on perceived issues in specific sectors – such as voice assistants – while we are still in the very early stage of developing Europe’s data economy, will hinder achieving our Digital Decade goals.

“The data economy represents around 3% of Europe’s GDP. We want to double this by 2025, and therefore fully support the Commission’s ambition. When it comes to data sharing, many companies – especially smaller ones – are still finding their feet. They need incentives and support. Now is not the time to impose strict measures across the board that are designed to fix problems that simply don’t exist.

Also, we estimate that presently two-thirds of European SMEs transfer data over international borders, but the current proposal will restrict international data flows, which will seriously hamper their growth and competitiveness. 90% of future growth will come from outside Europe. This is a fact we need to face and work hard to make Europe a better place to do business instead of constantly imposing new regulation.”

DIGITALEUROPE speaks on behalf of the digitally transforming industries in Europe, representing 130 members and over 35,000 businesses. We look forward to cooperating with Member States and the European Parliament to ensure that this regulation translates into empowering policy measures for European businesses to effectively contribute to economic and societal growth. 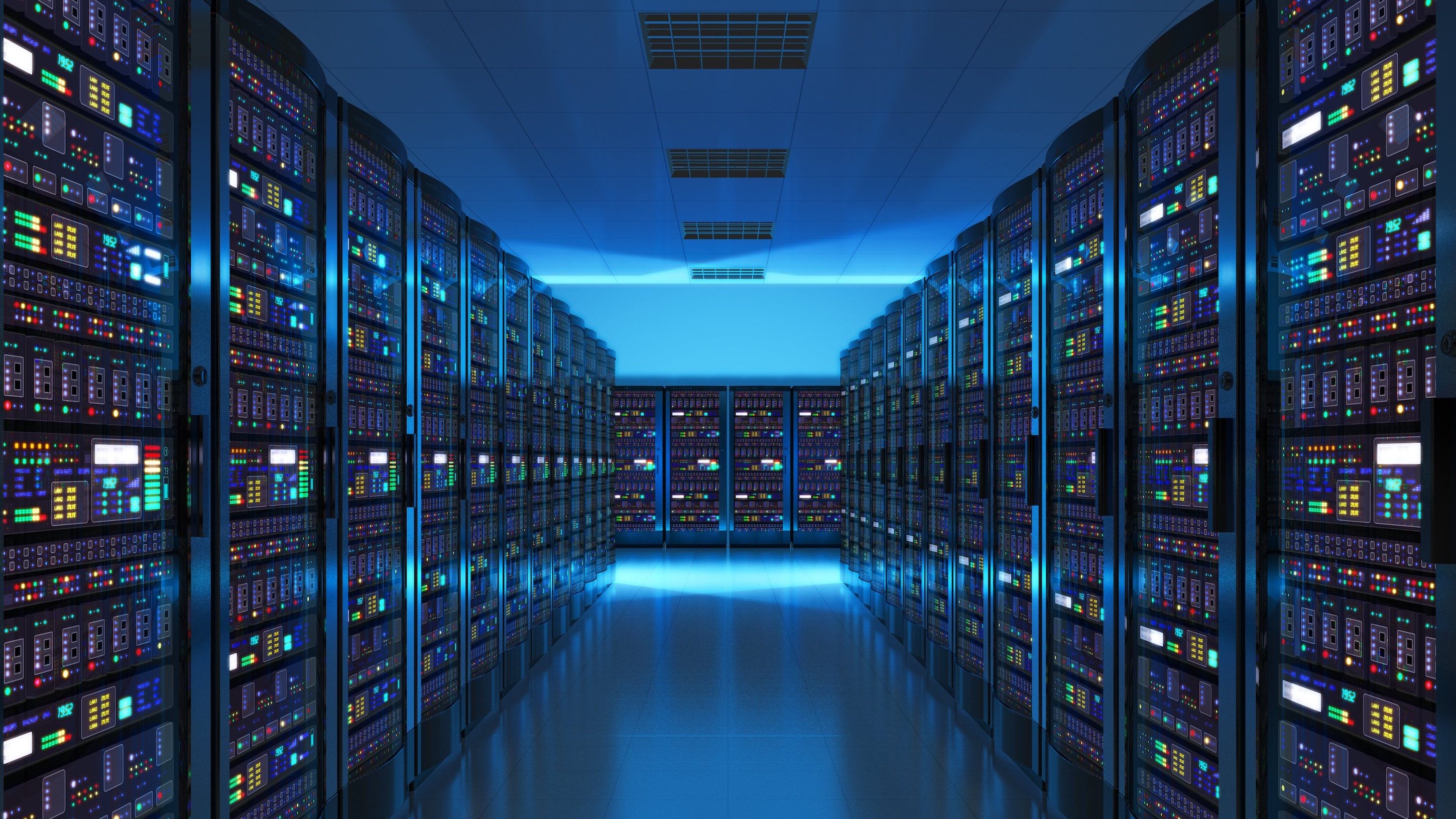 Samia Fitouri
Senior Communications Manager
samia.fitouri@digitaleurope.org +32 4 93 25 89 45
Back to news
Share on
16 May 2022 Policy Paper
Global tech industry calls for another ambitious expansion of ITA to address sweeping global challenges
Read more
PDF
13 May 2022 Policy Paper
Call for a Ministerial Declaration regarding the JSI on E-commerce and making permanent -or at least extending- the Moratorium on Customs Duties on Electronic Transmissions
Read more
PDF
12 May 2022 Policy Paper
DIGITALEUROPE recommendations for the start of the Unified Patent Court
Read more
PDF
Hit enter to search or ESC to close
This website uses cookies
We use cookies and similar techonologies to adjust your preferences, analyze traffic and measure the effectiveness of campaigns. You consent to the use of our cookies by continuing to browse this website.
Decline