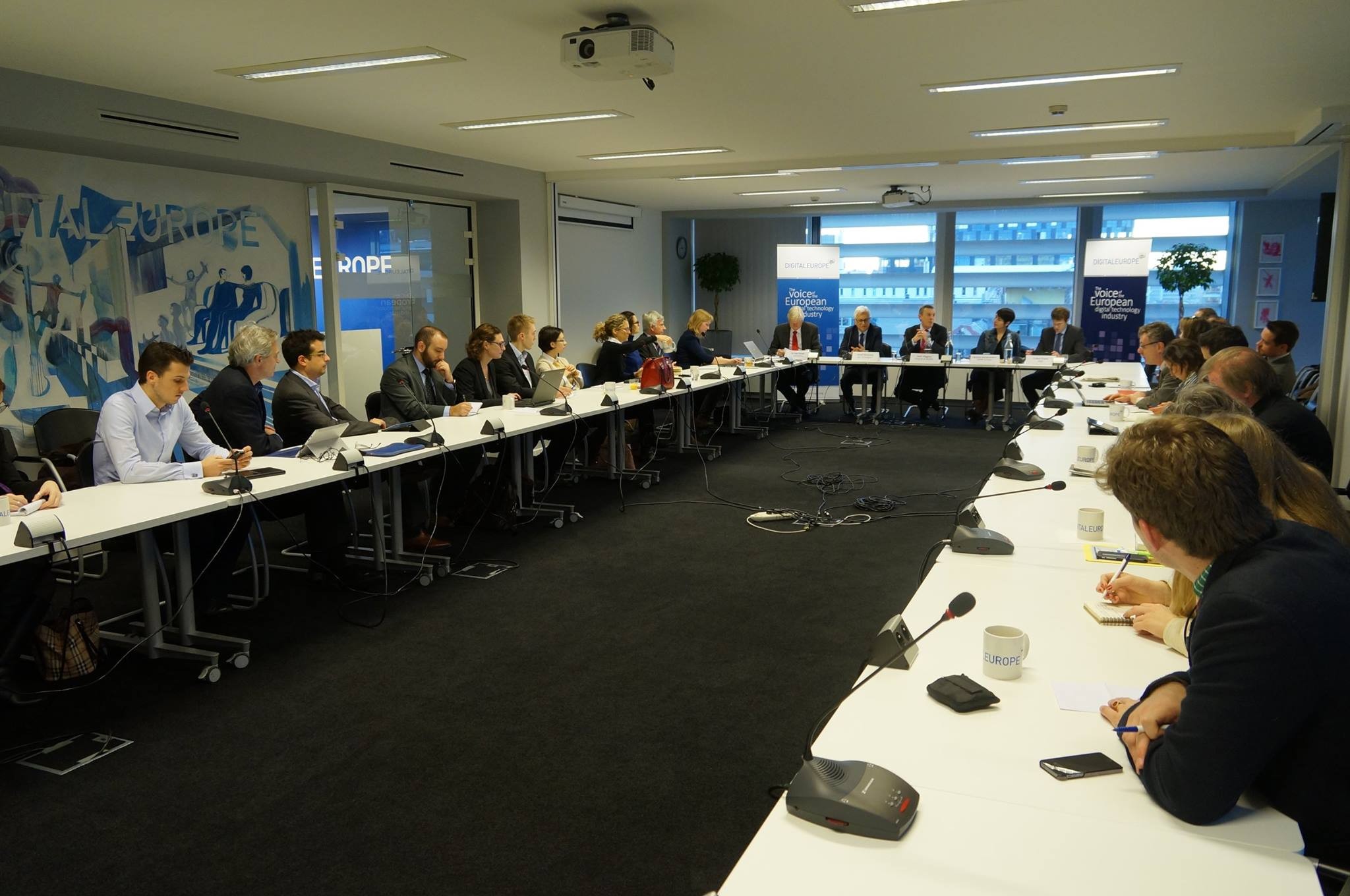 DiPP - Transitioning to the Cloud: is the public sector buying in?

DIGITALEUROPE hosted the 9th workshop of the ‘Unleashing the potential of the Cloud Computing in Europe’ series.

On setting the scene, the moderator observed that ICT-led disruption spreads well beyond adjacent industries to culture or education, two examples of activities that bear the hallmark of government and that have been enhanced by the Italian presidency lately.

The Commission praised the support given by industry to its EU strategy and shared a detailed report of it. The public sector has a potent reason to transition to the cloud, a proven enabler of growth and jobs. The European Cloud Partnership – one of the three pillars of the EU strategy – released ‘Trusted Cloud Europe’, a set of recommendations that include cloud-active procurement policies. See the progress report released in July 2014 and letters of mission to VP Ansip: http://ec.europa.eu/about/juncker-commission/docs/ansip_en.pdf and Commissioner Oettinger: http://ec.europa.eu/about/juncker-commission/docs/oettinger_en.pdf

Estonia’s cloud policy builds on the premise that the cost rationale is not enough to attract the public sector. It works better to paint the cloud as enabler of a wealth of new services such as health, e-ID (to generate trust), real time savings (through instant VAT refunds between Estonia and Finland, for instance) and security. Indeed, governments, like people, ultimately buy services, not technology.

In keeping with a comment that location is more often an issue among Member States (France and Germany for example) than one pitting EU against non-EU suppliers, Estonia would like to come to a point where location is no longer an issue.

In the UK, patchy consolidation and consistency of government services provided the perfect storm when the current coalition started. ‘Cloud-first’ policy whereby explanations are in order whenever cloud is not the preferred solution acted as a powerful lever. The UK has definitely adopted the cloud, included local authorities (10%). Security concerns – obviously heightened by Prism developments – are partly fixed through GCHQ certification.

This good start is not enough though. In a fast-moving market, leadership is needed which combines vision and passion. All too often civil servants prove overly risk-averse. Incidentally a call for public cloud bids was withdrawn following Prism revelations. Commonly understood standards go a long way to allay fear. Likewise less constrained systems are attractive to those seeking simplicity. Like all customers, public departments and agencies need education: for example, you need to shed the ‘always-on’ habit if you are to benefit fully from hourly charges. So far Skyscape is focused on domestic needs. It will expand abroad only when all homegrown issues have been addressed successfully. Foreign expansion will be driven by opportunity and target those countries (Australia, New Zealand, etc) where commonality of operations makes it easier to start, even before turning to other EU Member States.

Indeed the EU looks very much like a patchwork of various public sector cultures. The UK government still spends more in consultancy that in IaaS, PaaS and SaaS combined. This being said, most suppliers of the UK government have only a limited visibility on what’s happening in Brussels.

In conclusion, the Commission invited all those who believe in a cloud-active DSM to send emails documenting barriers possibly encountered on operating in some Member States. This informal intelligence gathering will allow the Commission to ascertain whether member States are over-regulating. These findings will inform the briefs to be sent urgently to Vice President Ansip and Commissioner Oettinger. DIGITALEUROPE committed to share papers underway with member national trade associations and aimed at paving the way towards a cloud-active DSM. 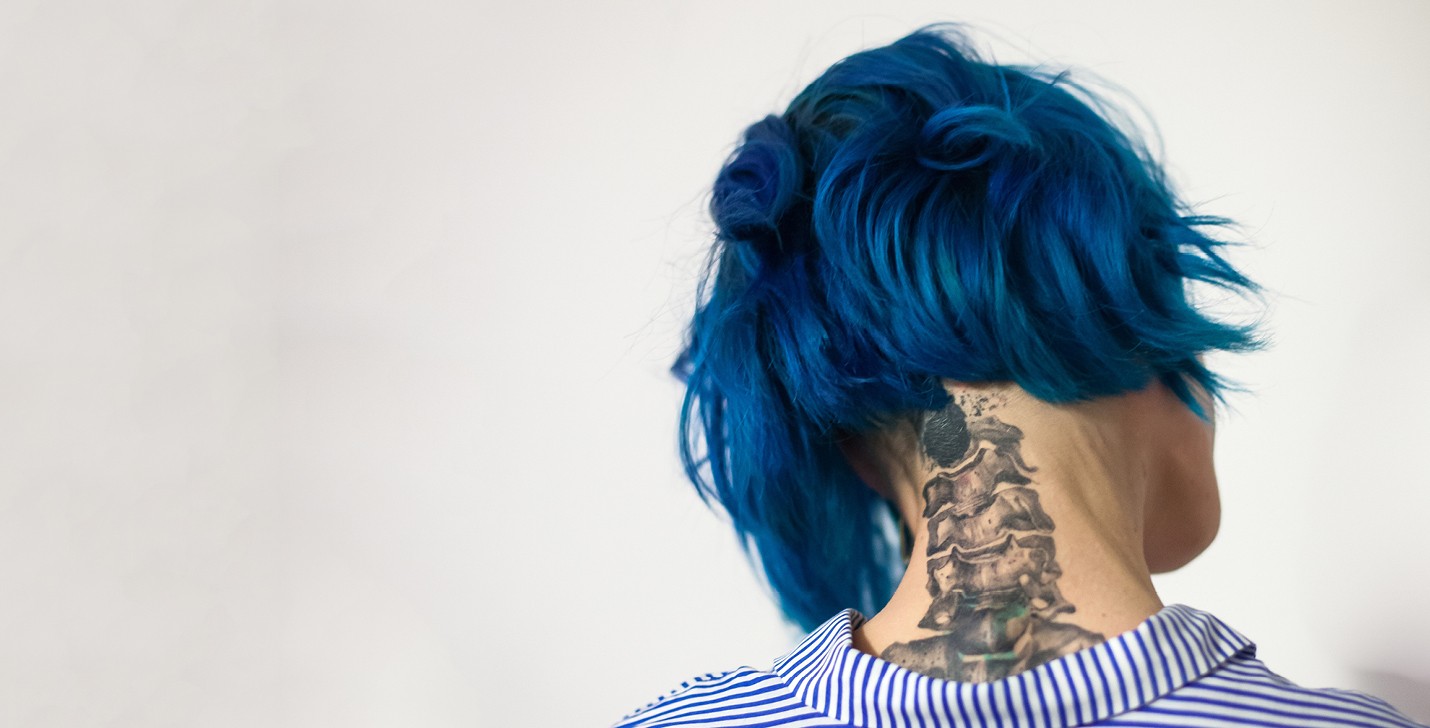 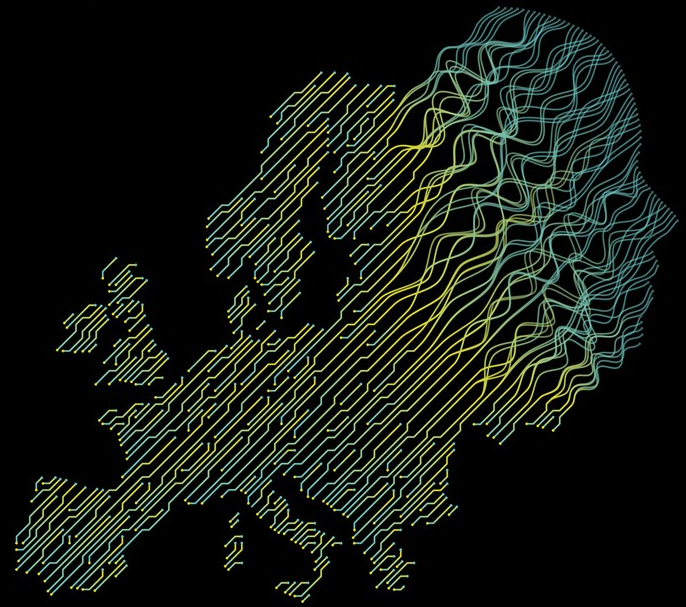 13:30 - 15:00
ONLINE
EXTERNAL EVENT
Europe 4.0: Addressing the Digital Dilemma
Read more
Hit enter to search or ESC to close
This website uses cookies
We use cookies and similar techonologies to adjust your preferences, analyze traffic and measure the effectiveness of campaigns. You consent to the use of our cookies by continuing to browse this website.
Decline