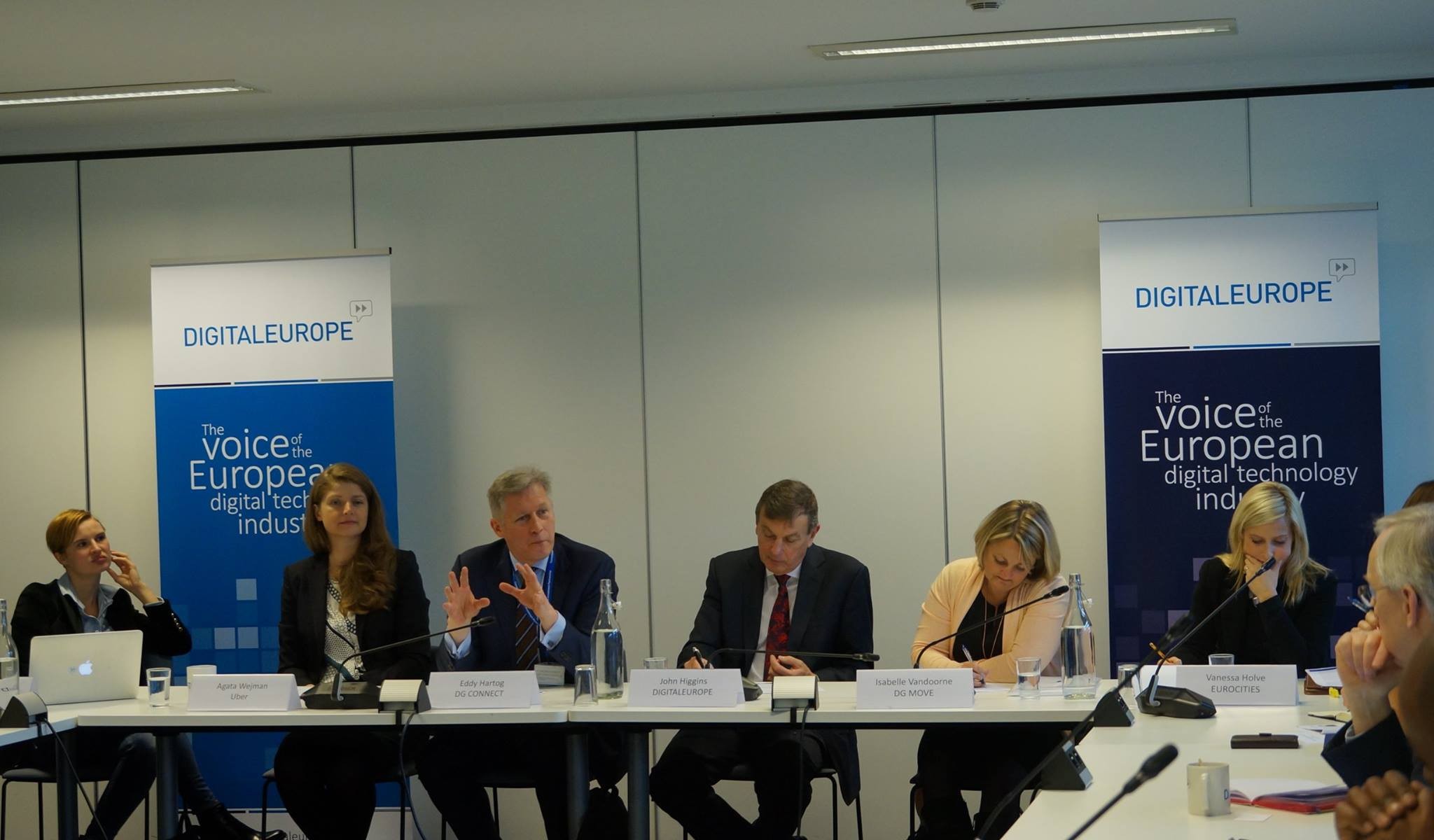 DiPP - Moving on: transitioning from tech-assisted to tech-driven transportation

Like curiosity and maybe powered by it, mobility is intrinsic to mankind. Whereas its advantages are countless for individuals (instant reward such as turning holidays into an horizon-stretching experience or traveling to a family reunion) as well as for society (the Age of global exploration sprinkled with figureheads such as Colombo, Vasco de Gama, Magellan and many other stars of lesser magnitude) its costs have long been kept hidden from the public eye.

Should we turn a blind eye to the fact that cars contribute 22% of overall CO2 emissions although they are idle 96% of the time or that their maintenance cost averages €5,500 per year in Europe? Seemingly impervious to these ‘slight impediments’ since the Great Horse Manure Scare of 1894 up to today’s growing concern with climate change, man has ever displayed a knack for making the most of technological progress with a view to increase mobility. ICT is no exception: radar, ILS in aviation, GPS, connected and soon autonomous vehicles, etc. For better or for worse, mobility has surged to the top of the political agenda lately as an increasing number of people become city dwellers: for the first time in history more than 50 % of the world’s population live in urban areas; by 2050, about 70 % of people are likely to be city dwellers, compared with less than 30 % in 1950. Furthermore, there is a strong relationship between transportation and social mobility. Our life opportunities depend on amount of time spend for commuting to school or work.

A massive shift that doesn’t go without challenges

The mere size and number of opportunities offered by ICT-enabled transportation earned the industry a reputation of game-changer. How does this fit reality of transportation systems whose legacy can be traced back to the 19th century at times?

Challenge # 1 is the huge discrepancy between transportation needs and the ability of available means of transportation to meet these needs. As would befit the topic of mobility it all boils down to pace: the former piece of the equation seems to grow exponentially while the latter is informed by long cycles of investment, whether for manufacturing cars or deploying infrastructures.

Challenge # 2 is more specific to goods: moving them freely from A to B requires a lot of paper work. Relieving administrative burdens is a significant part of a broader, multimodal, holistic approach to goods transportation adopted by the European Commission, even before drones started becoming an inspiration and an effective spur to adjust fast.

Challenge # 3 originates in the difference between incremental and disruptive progress. Consumers never have enough of the latter while governments – blame it on path-dependency if you will – feel more comfortable with the former.

Challenge # 4 drives the focus of public policies: are regulation, standards, data use, access or ownership as many valid starting points to consider?

What makes these challenges particularly tough to address is the blurring frontier between what used to be distinct products or services: a telephone set or a camera? A car or a PC on wheels? A train or a bullet powered by magnetic levitation? 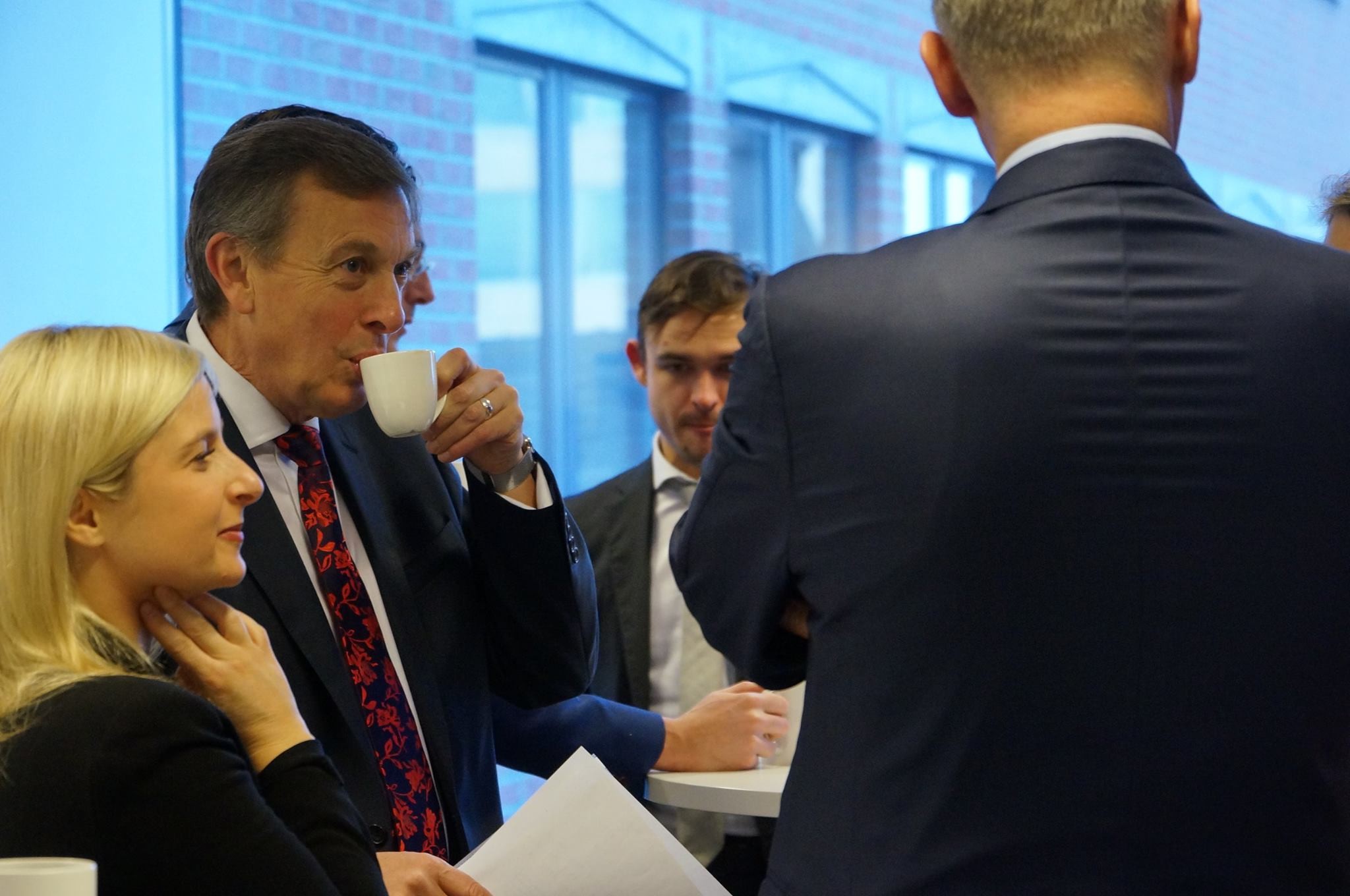 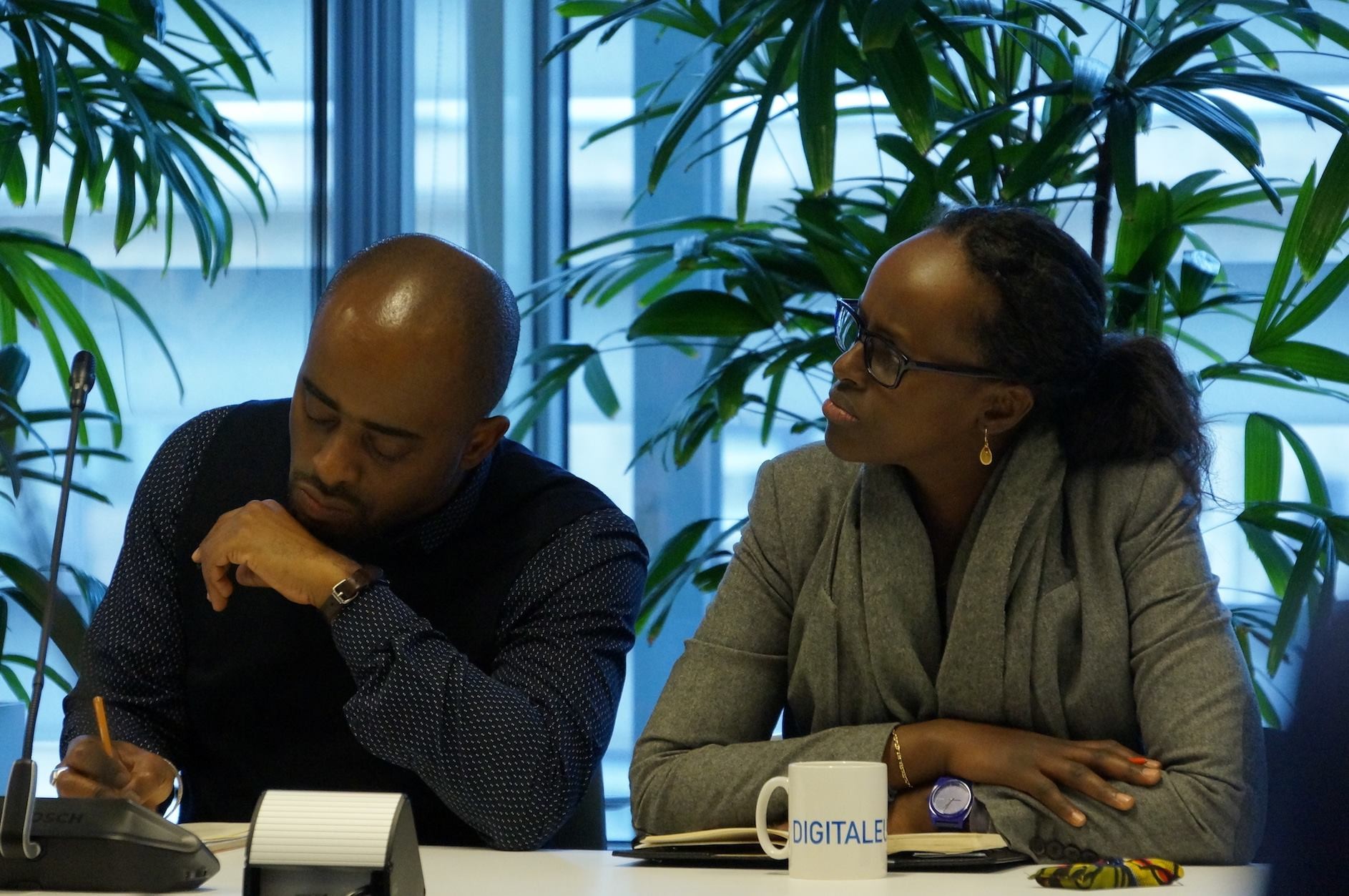 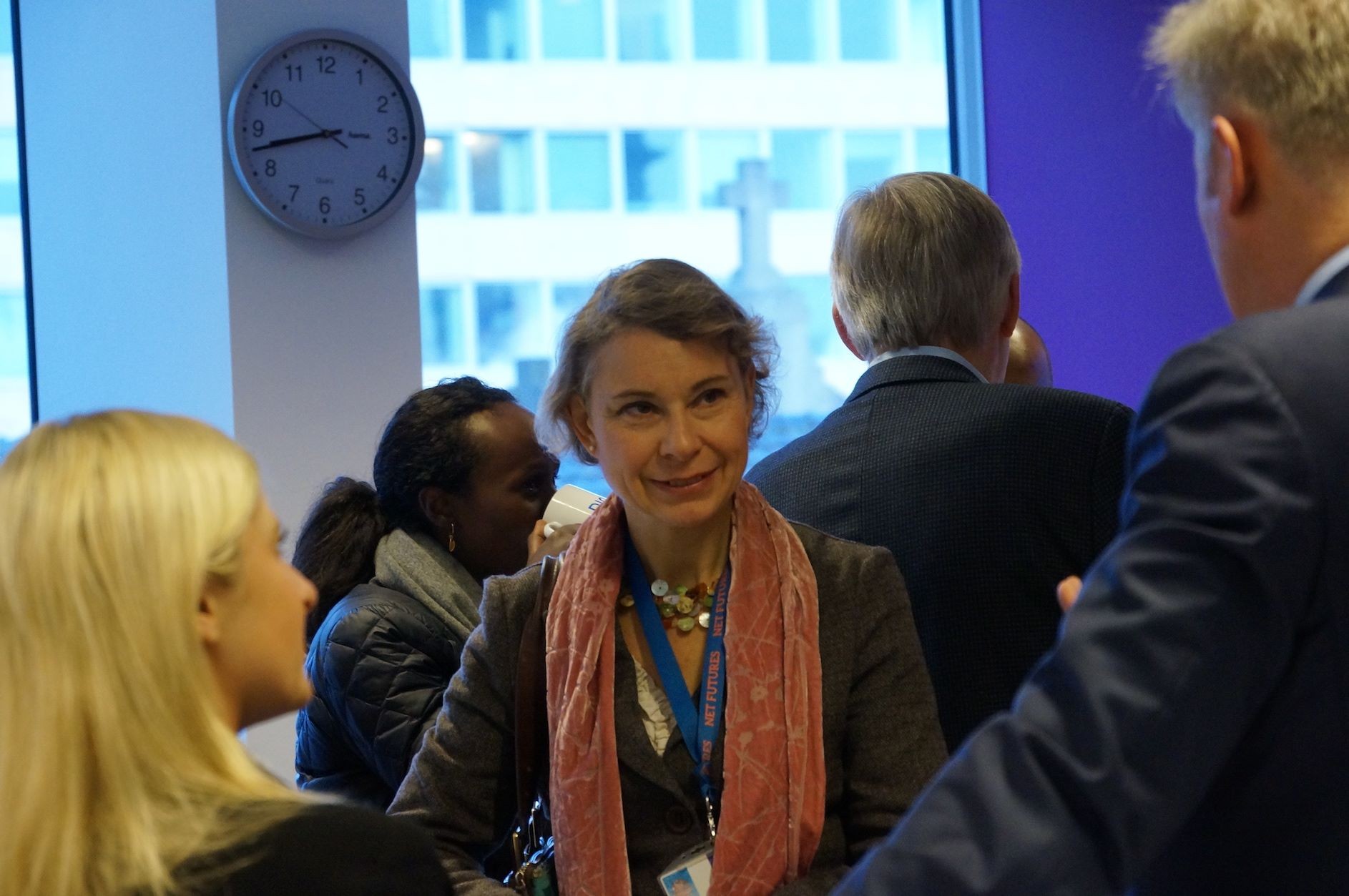 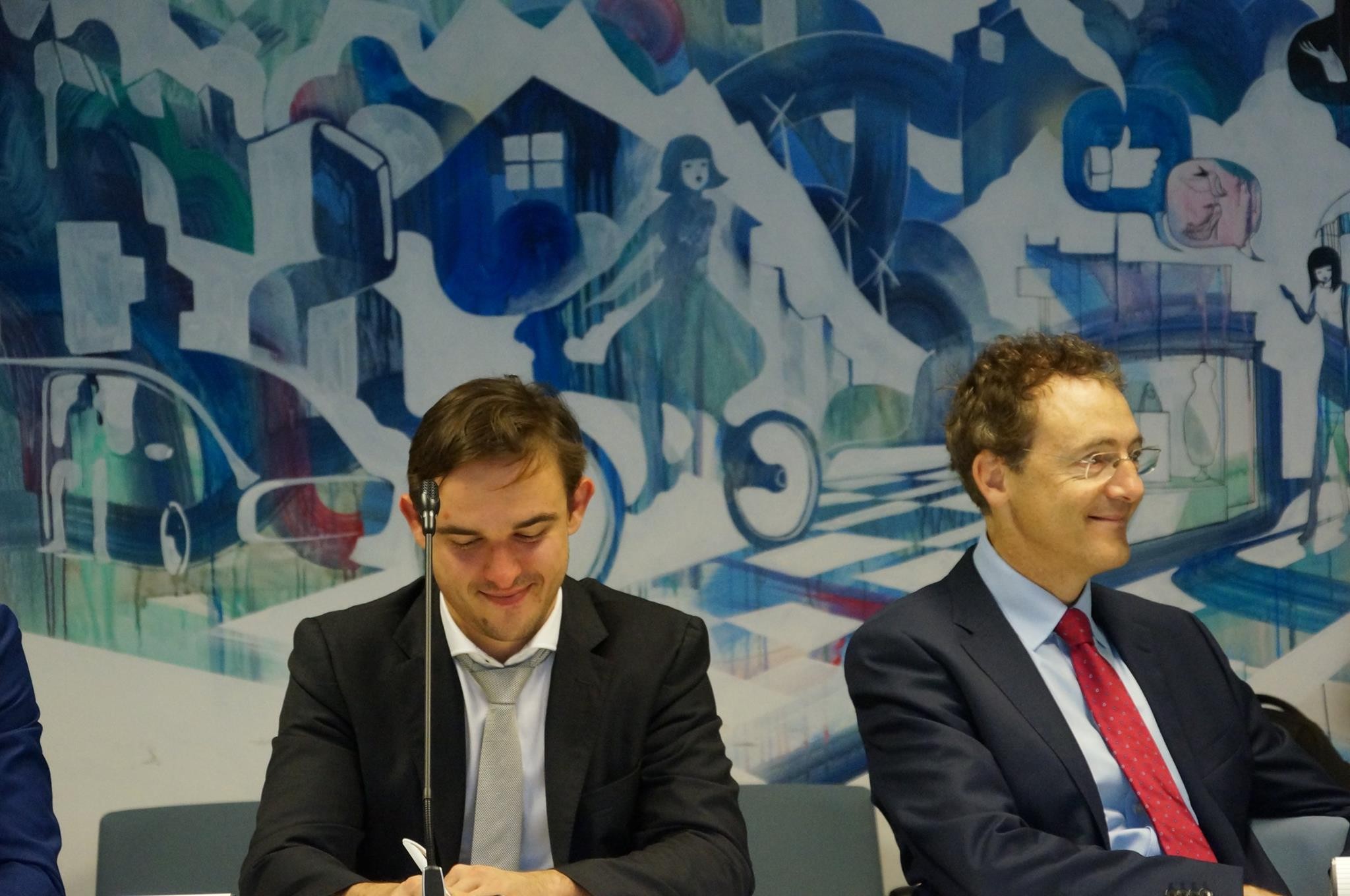 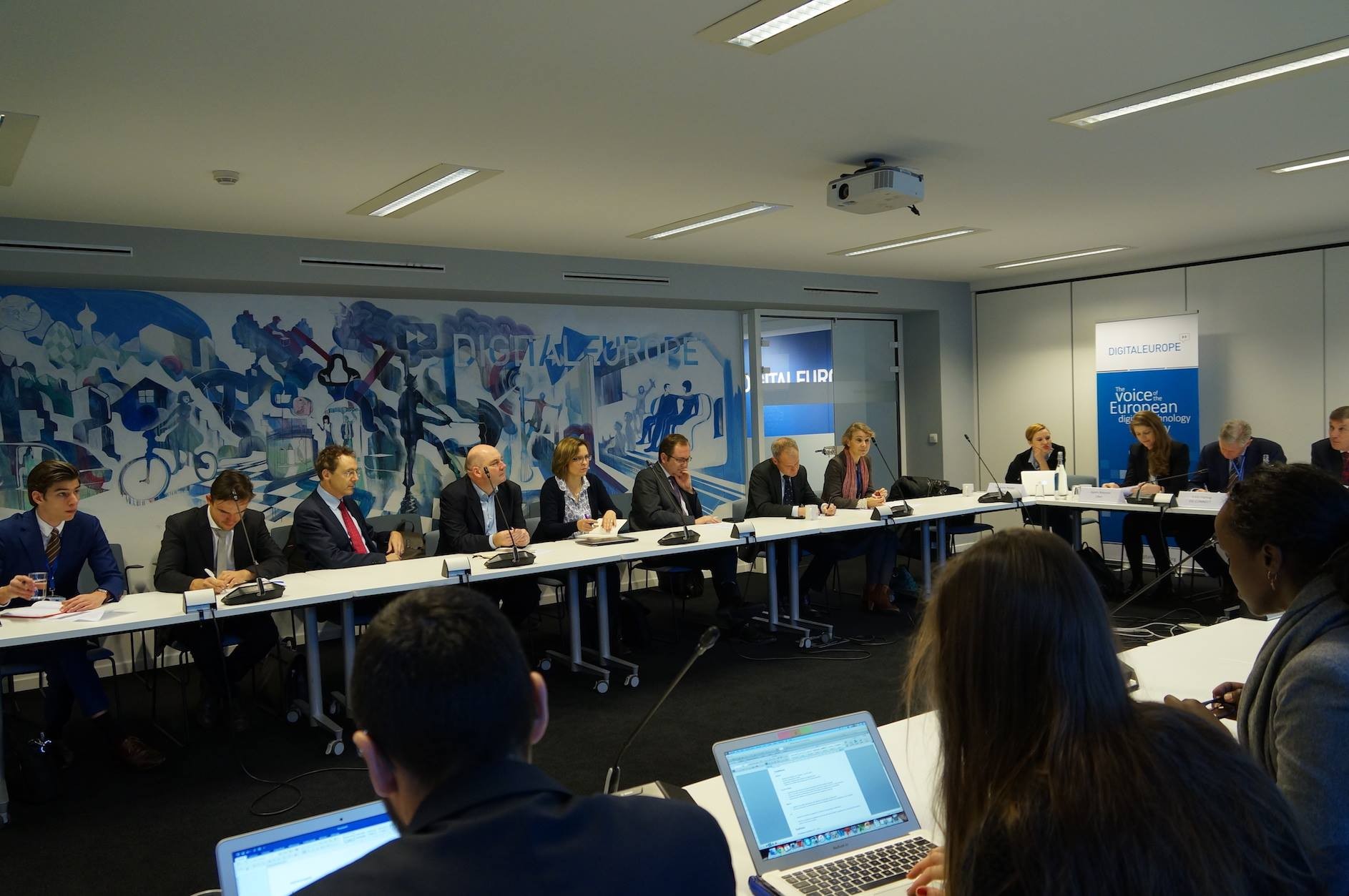 The unprecedented scale of these developments makes past experience hardly relevant. Luckily there are some beacons of light such as these findings.

Correlation # 1 documented by the OECD identifies parallel trends between affordable, seamless mobility on one hand and social inclusion on the other hand.

Correlation # 2 establishes a strong link between the use of Uber services and that of mass transportation: in London 30% of Uber users take the Tube. As a practical consequence Uber data bring a most helpful, cost-effective contribution to cities contemplating expanding metro lines, for instance.

The art of seeing the glass half-full

Experience tells that technology will always find solutions to the challenges it raised, or so is the claim laid by optimists. Connected and autonomous cars are a case in point: increasing flux of vehicles will travel at the same time from A to B, spreading congestion and pollution all over the place; ICT-enabled navigation via GPS and soon via connected and autonomous cars will ease these problems considerably by improving interaction between both dynamic (other vehicles) and static (infrastructures) environments. With luck, we could shortly see less cars on the road and more people in each car. This at least is the driving force behind BlaBlaCar: contrary to Uber’s focus on urban areas, they serve mainly the needs of long-distance car-pooling. This value proposition has proved appealing not only to users/travelers but also to ecology-conscious governments or those eager to improve public health.
Mobility does inform the viability of cities’ ecosystems. Many local governments want to give cities back to citizens. In this respect, ICT is deemed to be the agent of change most suited to get this sensitive equation right.
The perspective from major cities
It is deemed essential that the ICT industry would engage with car manufacturers whether under the Commission’s umbrella or on their own initiative. Together with legal experts, they should be able to deliver the quick wins most likely to inspire confidence in city governments. In turn, good regulation should permit flexibility, like in Pittsburgh (see below). Cities shouldn’t reiterate errors of the past when they were designed around a then driving concern to make room for automobiles. The Commission already funds smart cities in a C-ITS context. Cities do not want to choose between on-demand (ride-hailing) and sharing models. Data sharing should help also SMEs, not only major corporations. As to standards, they are a prerequisite to interoperability; they allow easy replication of front runners’ successful experiments. Replication and cross-fertilization shouldn’t be limited to Europe: comparing notes with Africa wouldn’t hurt, as exemplified by the ambition of Lagos, Nigeria, Africa’s largest city, to become a sandbox for testing the main components of what makes cities smart.
Where do we go from here?
In short, ICT-powered mobility is at once an opportunity for users that can’t get enough of it and a perceived threat to government’s run-of-the-mill policies. Therefore policy makers will not dive into leading-edge transportation technology unless their reservations are dispelled thanks to cogent assurance provided by industry that this path is safe to tread. In this respect, Pittsburgh is a rare example of barriers to experimentation being lifted across-the-board: this openness may not be foreign to world-class research done at Carnegie Mellon University in this field. Sometimes it is more a conundrum than an actual threat: the Commission ecosystem finds itself stretched to the limit when half a dozen DGs have to work in sync and under time pressure like in the context of GEAR2030.
In this field like in many others, governments and industry would play a game of chicken at the obvious expense of citizens and consumers. Though most policy makers would support disruption, they must understand that one size will never fit all. They themselves don’t lack creativity on pointing to areas worth exploring. For instance, Commissioner Bulc believes that technology applied to transport can draw useful lessons from the telecom area: last-mile quandary, OSI layer model, etc. Also worth mentioning is a lingering skepticism about the industry’s commitment. Investors have yet to show their hand and spell out where exactly they want to invest, how much and when. In the blatant case of a government holding progress back, i.e. tax relief on company cars in Belgium, solutions are being worked out such as a ‘Mobility as a Service’ package aimed to break away from a legacy measure that sends the wrong signal.
At the end of the day, political will is not the only ingredient needed: leadership to trigger proper behavioural change matters as much. Earlier Communications on circular and collaborative economies show that the Commission is able to get it right and thus pave the way for in-depth cultural change. Trust is a key driver to this effect: there is no reason why our policy makers wouldn’t prove as adept at making the most of ICT to stave off today’s challenges as their predecessors did at taming the fledgling motor car industry to defuse the looming Great Horse Manure crisis back in the 19th century.
For more information, please contact: 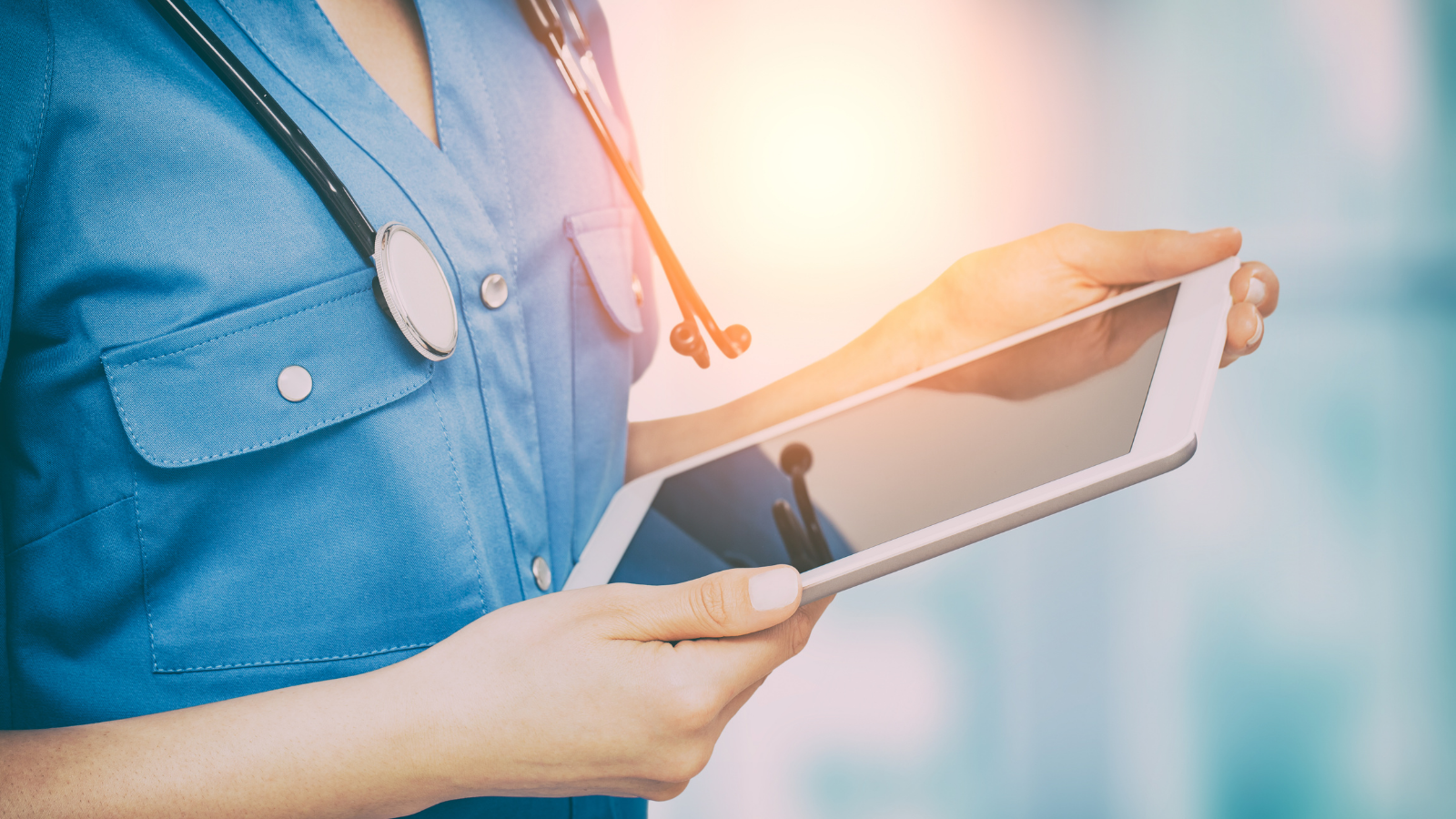 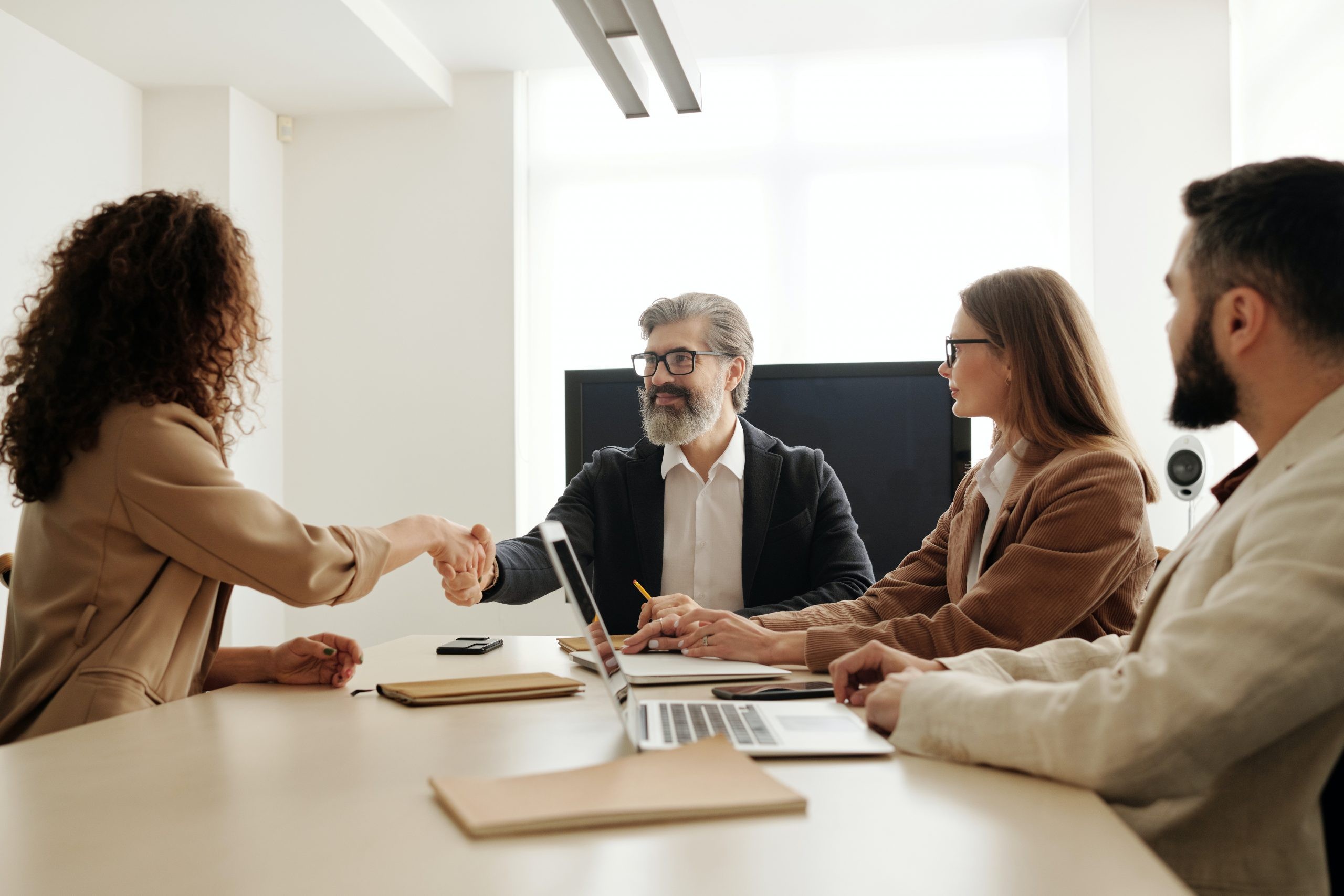 15:00-16:30 (CEST)
15:00-16:30 (CEST)
Online
DIGITALEUROPE EVENT
Women4IT Webinar: How to work with employers in skills-building initiatives?
Read more
Hit enter to search or ESC to close
This website uses cookies
We use cookies and similar techonologies to adjust your preferences, analyze traffic and measure the effectiveness of campaigns. You consent to the use of our cookies by continuing to browse this website.
Decline