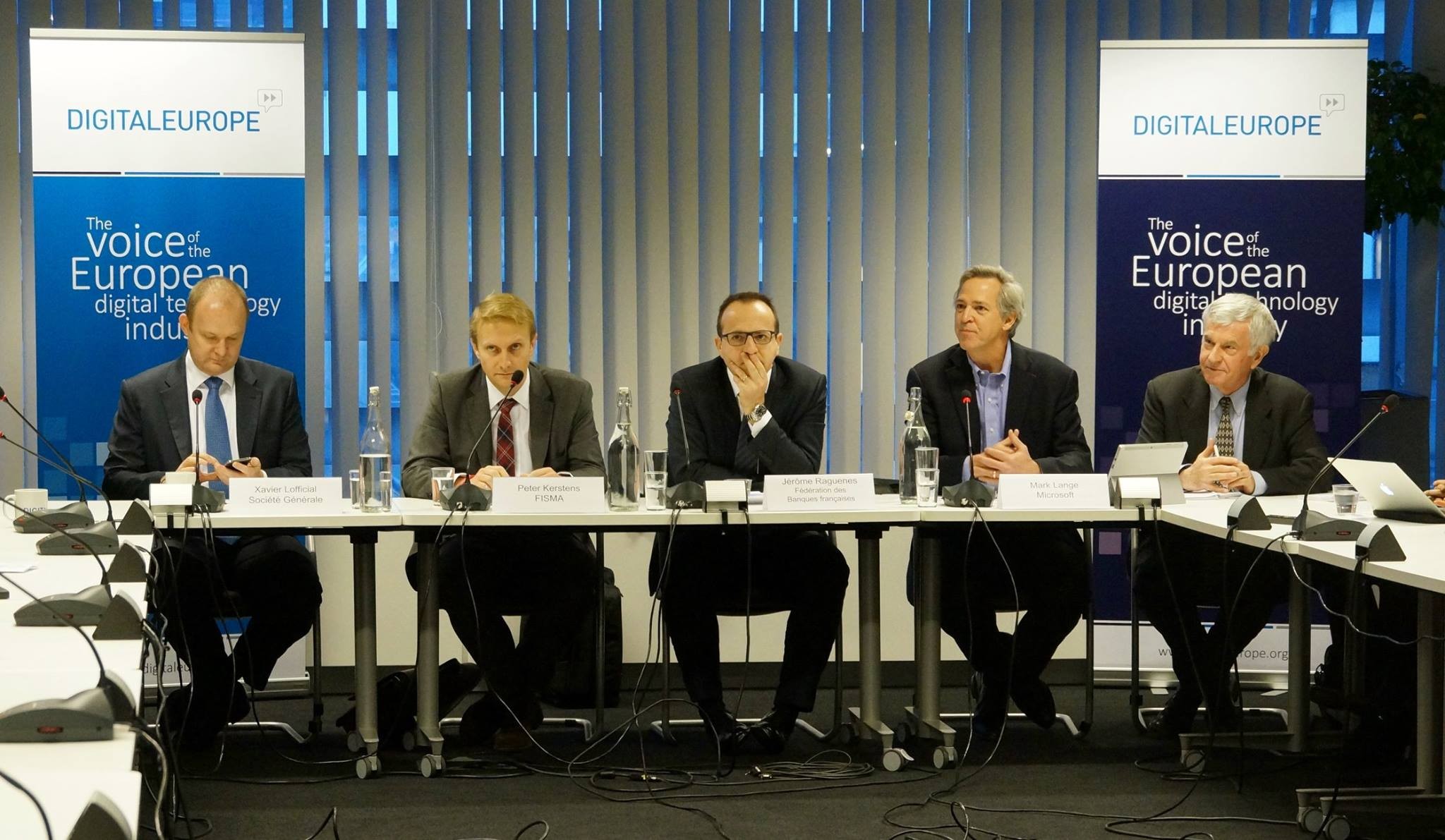 DiPP - How digital-friendly is the EU environment in banking?

The bank and finance industries are not immune to the ICT-induced paradigm shift. Trust is where ICT and banking overlap. This Digital in Practice Programme held on 26 January 2016 decided to delve again into the state of play of a time-honoured industry whose fortunes have been based on trust from the outset.

Regulation is no big help when it comes to seizing opportunities afforded by technology. It is more a matter for Member States to agree enough commonalities between themselves to turn notional seamlessness into reality business can take advantage of. 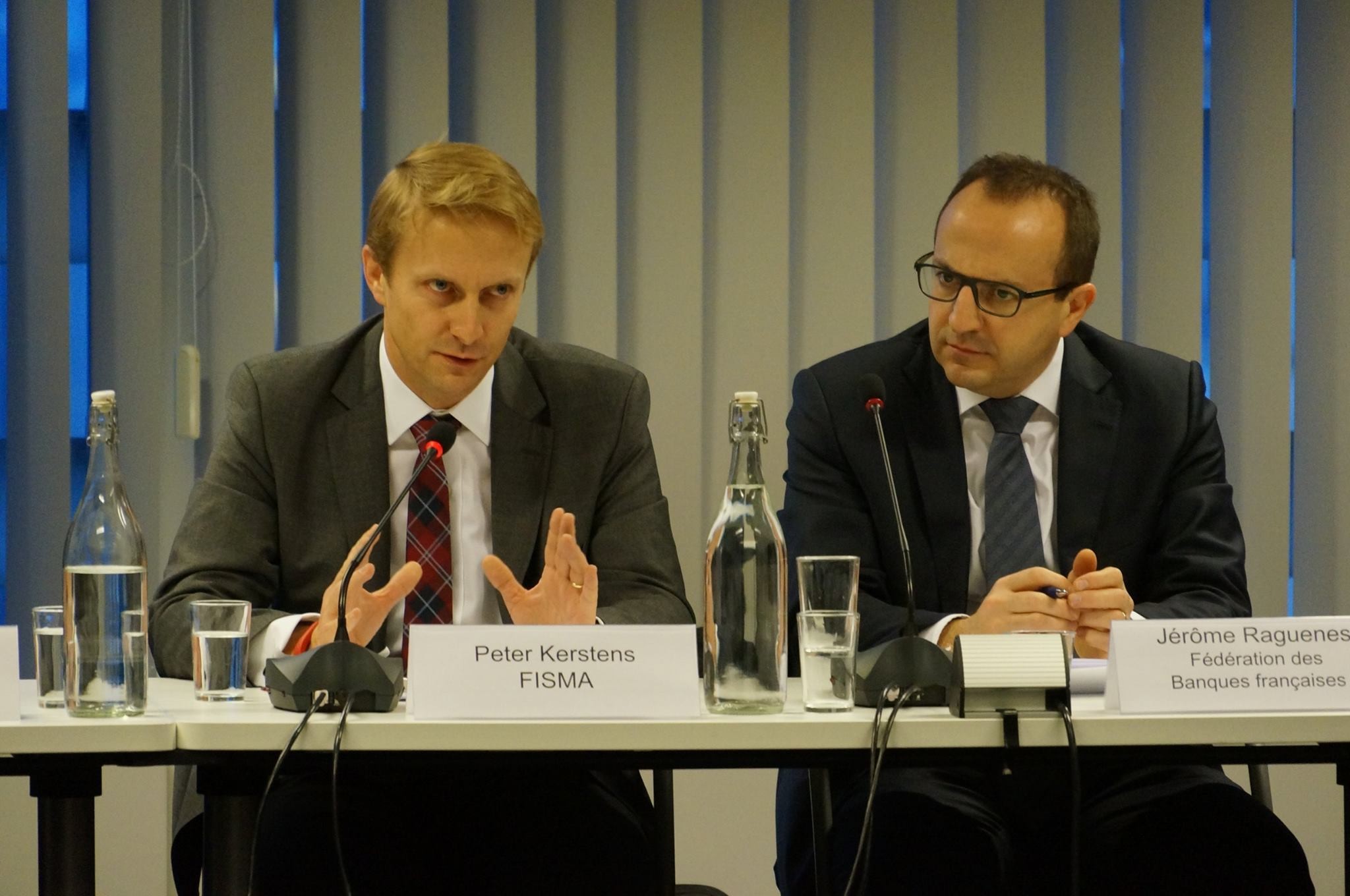 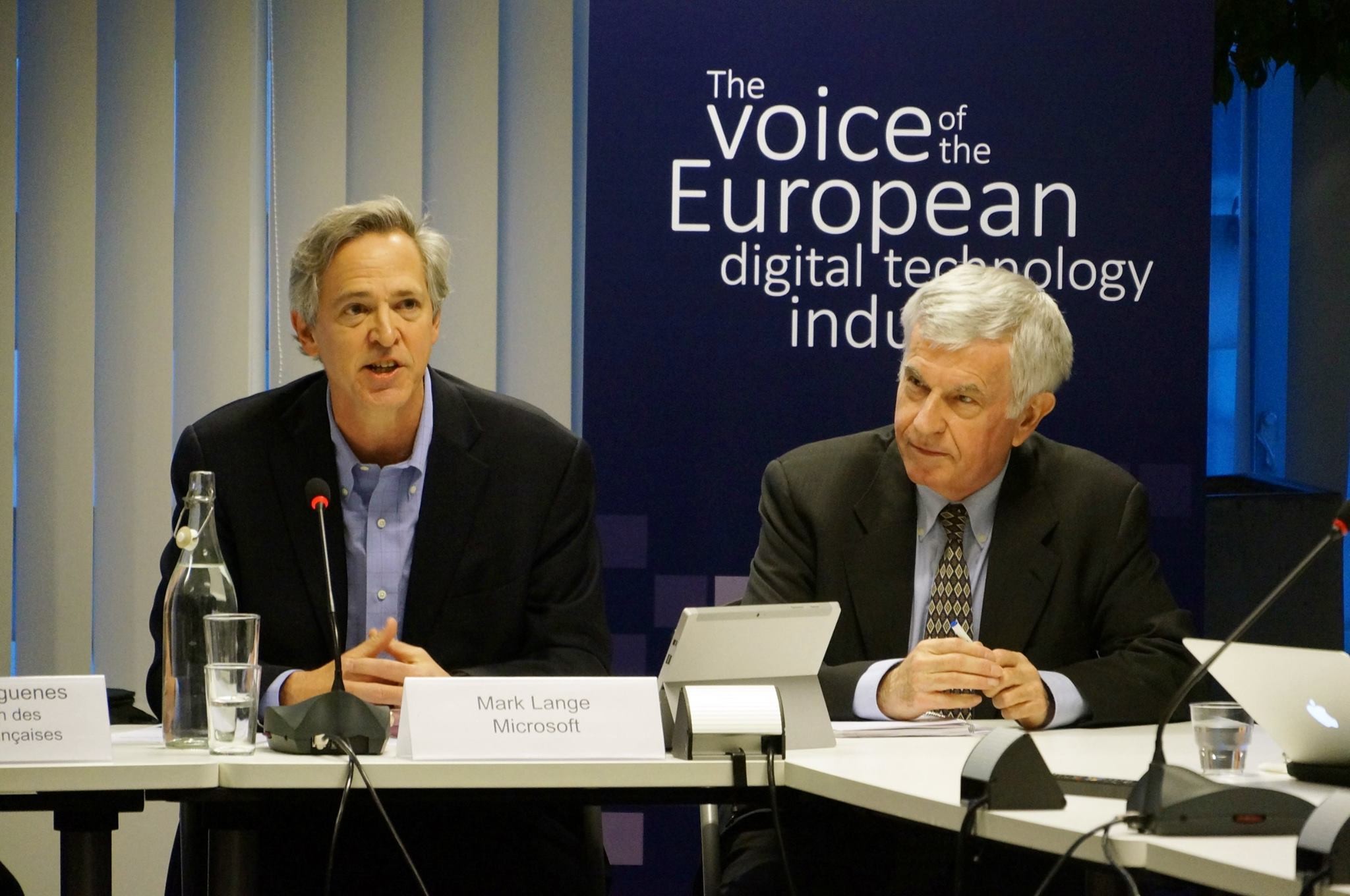 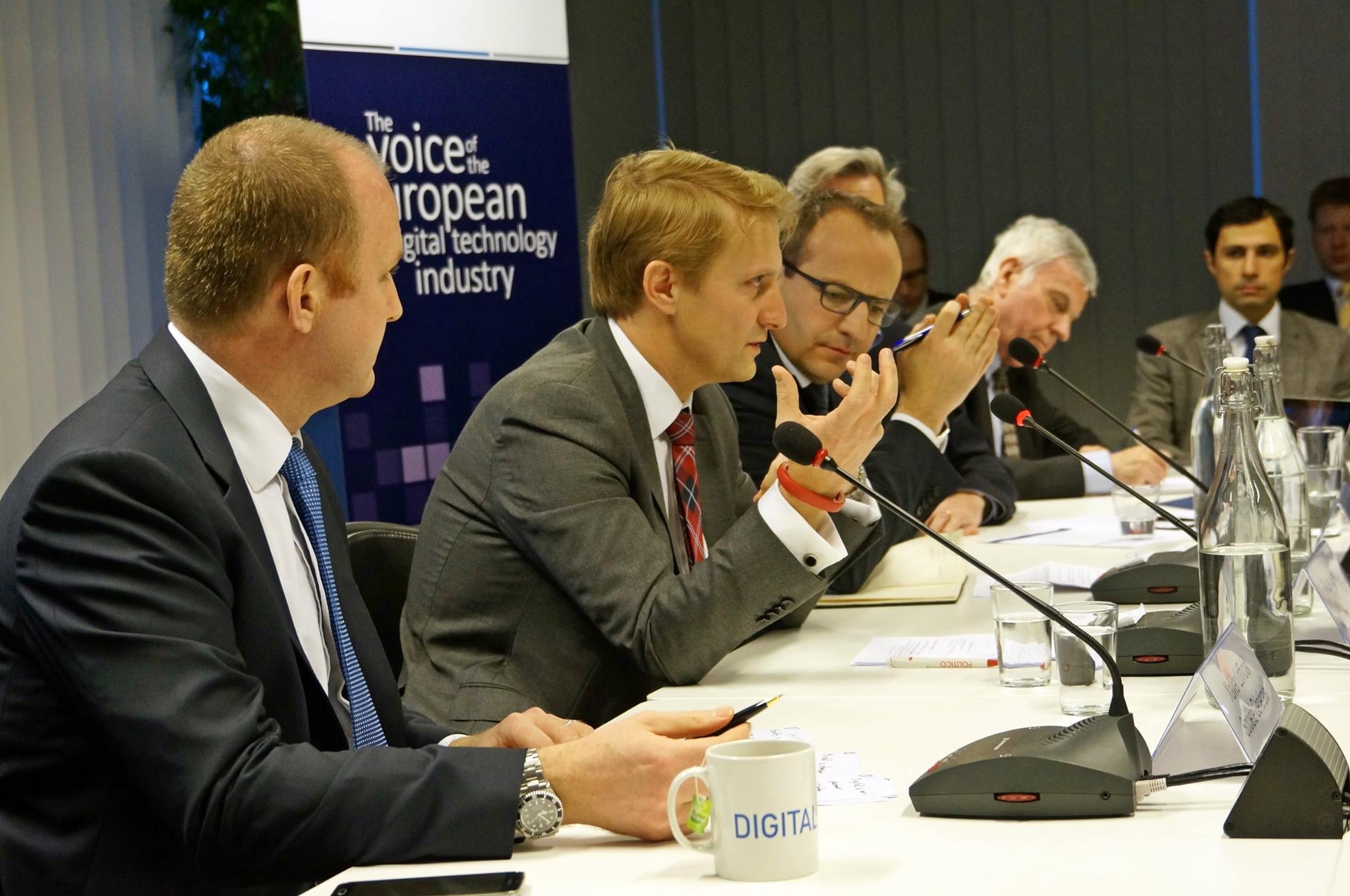 The resulting environment is good for banking in Europe, whether thanks to regulation or in spite of it. An EU-wide environment for digital financial services is yet to be created though. Right now it is made of bits and pieces from national regulations. In this respect, it is worth noting that the more sophisticated the regulator, the more amenable it proves to accommodate progress.

Trust is the ingredient that guarantees payment, secures transactions, accompanies customers anytime anywhere on any device (ATAWAD). Technology investment that makes for agile banking is appreciated by customers: 97% of them trust their bank.

Actually banks don’t fear competition, they fear security breaches. Banks should be able to authenticate customers. But the choice of authentication means should be left for them to decide. Banks should urgently be enabled with new tools aimed to improve resilience against cyber-attacks.

Bankers see four different types of data depending on whether they are related to networks, clients, transactions or transformed by the banks.

Bankers see Fin Tech as partners or competitors. There are many ways to nurture these partnerships: incubators, public bodies like France’s ‘Innovation Finance’, voluntary cooperation such as Alliance for Open Innovation.

As a result of steady efforts over the years, banks are fully digitized by now. ICT-friendly legislation is instrumental to help them meet their customers where they are (ATAWAD). In light of what’s happening in other regions of the world, including China, there is no time to waste. Accordingly, European banks are partnering with Fin Tech at breakneck speed.

Regulation should encourage this change, not make it harder. However, current regulation in Europe tends to put too heavy a burden on small Fin Tech, to the risk of nipping promising startups in the bud. Current regulation is clearly curbing investment in startups. In keeping with widespread recognition that startups’ access to credit is a key driver of the digital economy, EU legislation must bring banking in the EU onto a par with banking in the US.

Most EU banks with a global reach still operate in local markets. They want to be as agile as US banks to compete effectively. While advocating a degree of harmonization, they warn that strictly statutory approaches cannot match the pace of fast-moving technology. Regulators mulling new regulations should be well-inspired to think in terms of regulating banking, not banks per se.

In a further example of regulation turning counter-productive if made overly prescriptive, Big Data improves fraud detection by an order of magnitude: however, tracking a duly identified fraudster runs into such heavy regulatory barriers that it fails all too often.

Ever open to improve its act, the Commission would welcome more dialogue, whether structured or informal, whether within the circle of ‘usual suspects’ or beyond. Data protection is a case in point for more cooperation between DGs: it is critical to banking as well as to a wealth of other activities; yet financial industries, one of the fastest digitising sectors, don’t even show in the DSM strategy.

The ‘trilemma’ between opportunities brought about by technology, security and privacy calls for a carefully balanced solution not to be found in working in isolation.

Like in other industries – perhaps more so due to the centuries-old history of banking – legacy regulation gets in the way: it is principle-based and deeply rooted in Member States’ cultures. Yet things are changing as this journey proceeds forward. One major roadblock seems to be the pace of our progress compared to that of other regions of the world.

– there is a consensus that better coordination will not harm
– the EU doesn’t have to move at the pace of the slowest Member State
– the EU should have no qualms about borrowing a few leaves from foreign experiences that work.