On the 28th and 29th of June 2019, the leaders of the G20 will gather in Osaka as Japan – the world’s champion of human-centric technology as exemplified by “Society 5.0” – hosts its first ever G20 Summit.

The “premier forum for international economic cooperation”, whose participating nations represent 80% of global GDP, deals with a wide range of issues facing our world: development, climate, energy, digital economy, employment, in addition to other drivers of the international economy. In parallel, France has taken over from Canada at the helm of the G7: both countries have been actively promoting international cooperation in AI. Along with Singapore and Japan, Australia is spearheading an initiative to negotiate a global agreement on e-commerce under WTO auspices. Last but not least, through the Christchurch Call and other efforts, many governments are acting to tackle online terrorist or extremist content. There is no dearth of evidence that governments, and trade diplomats in particular, are increasingly keen to make the most of cutting-edge technology for the benefit of all.

In the run-up to the G20 Summit, it is important to make sense of these developments and hear from the best source how they will impact our daily life as well as the way we do business in Europe. To this effect, these high-ranking diplomats have kindly agreed to share the views of their respective government:

This debate will be held under the Chatham House rule. For more information on our Digital in Practice Programme (DiPP) click here. 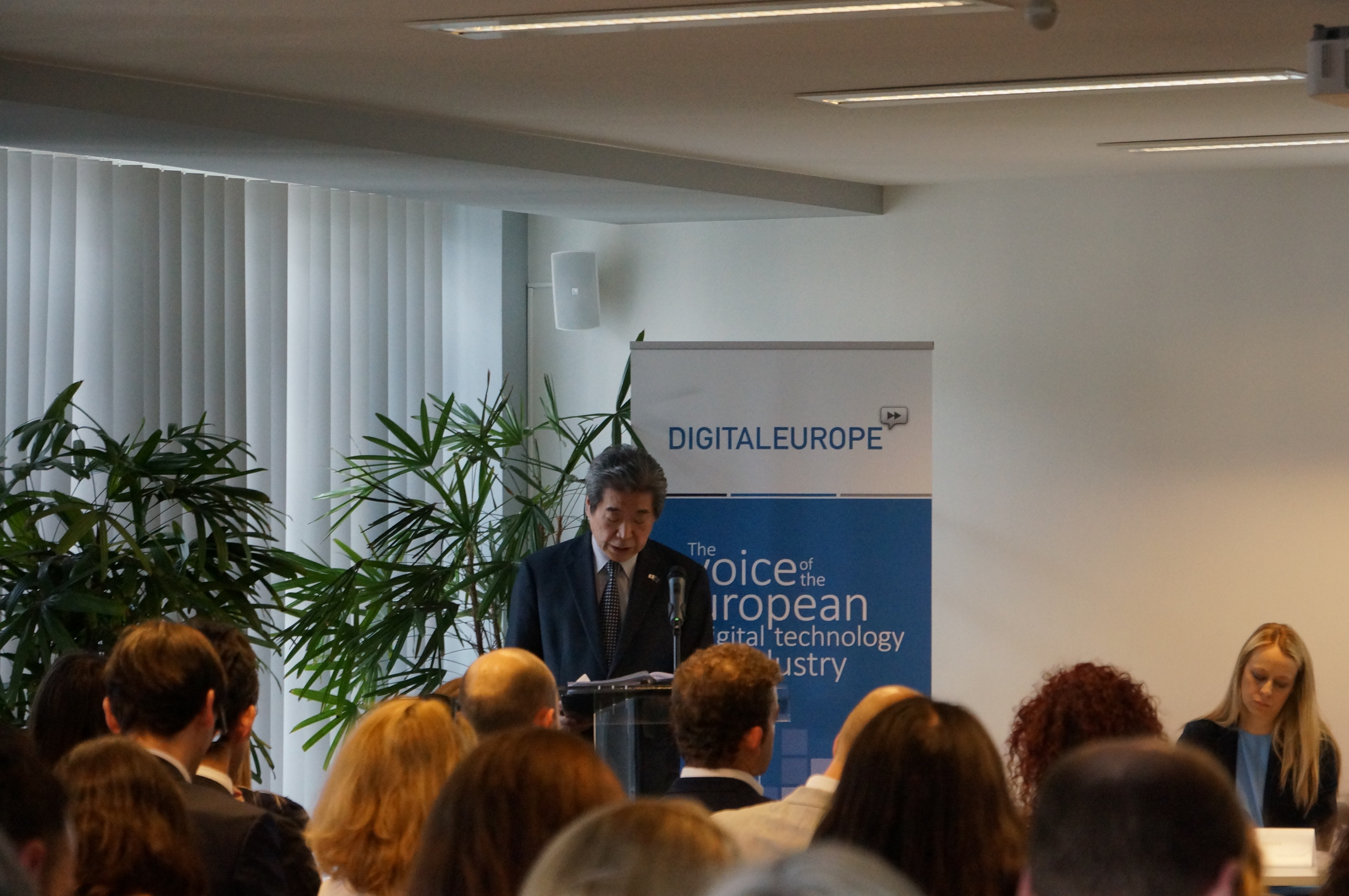 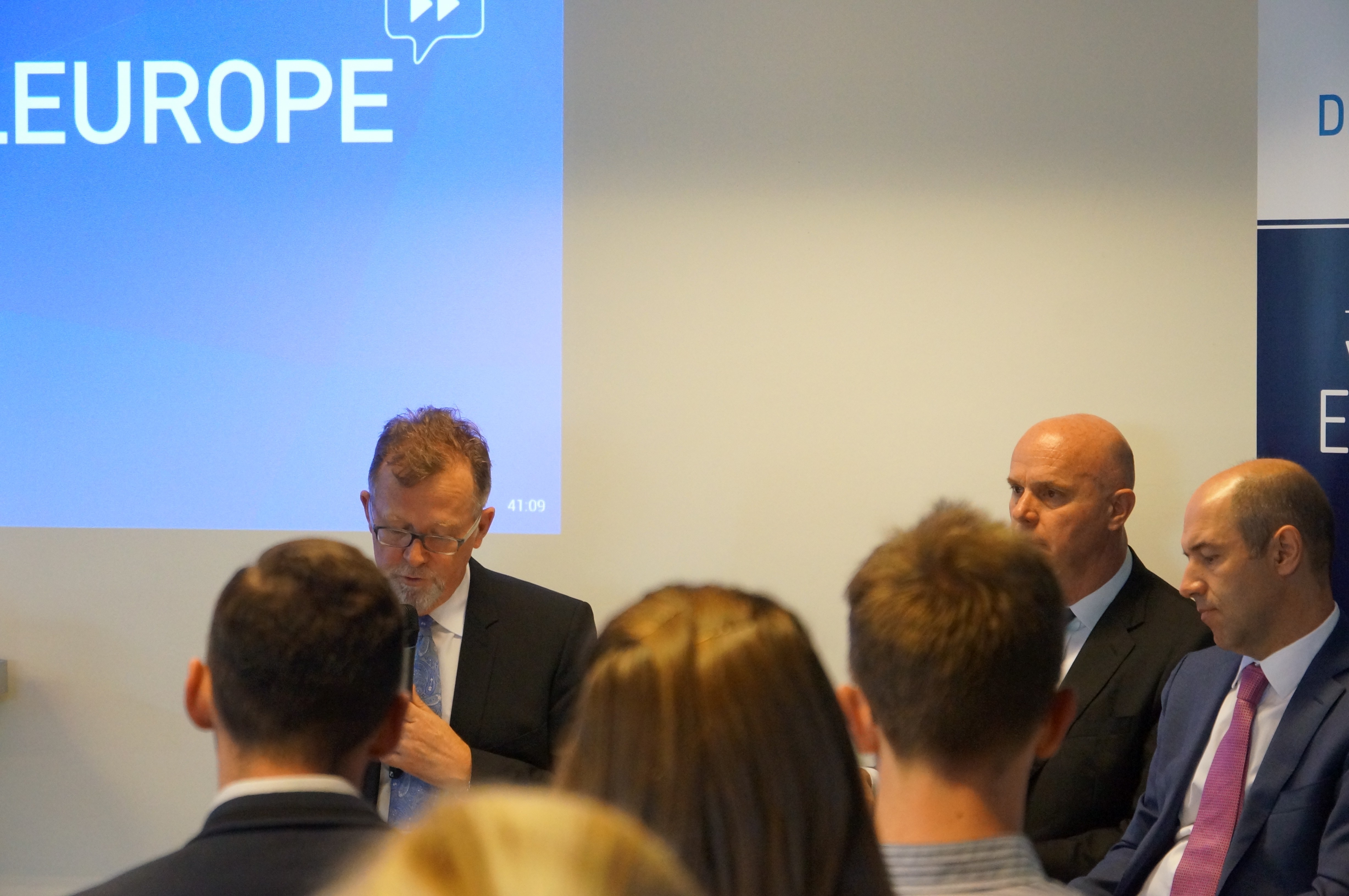 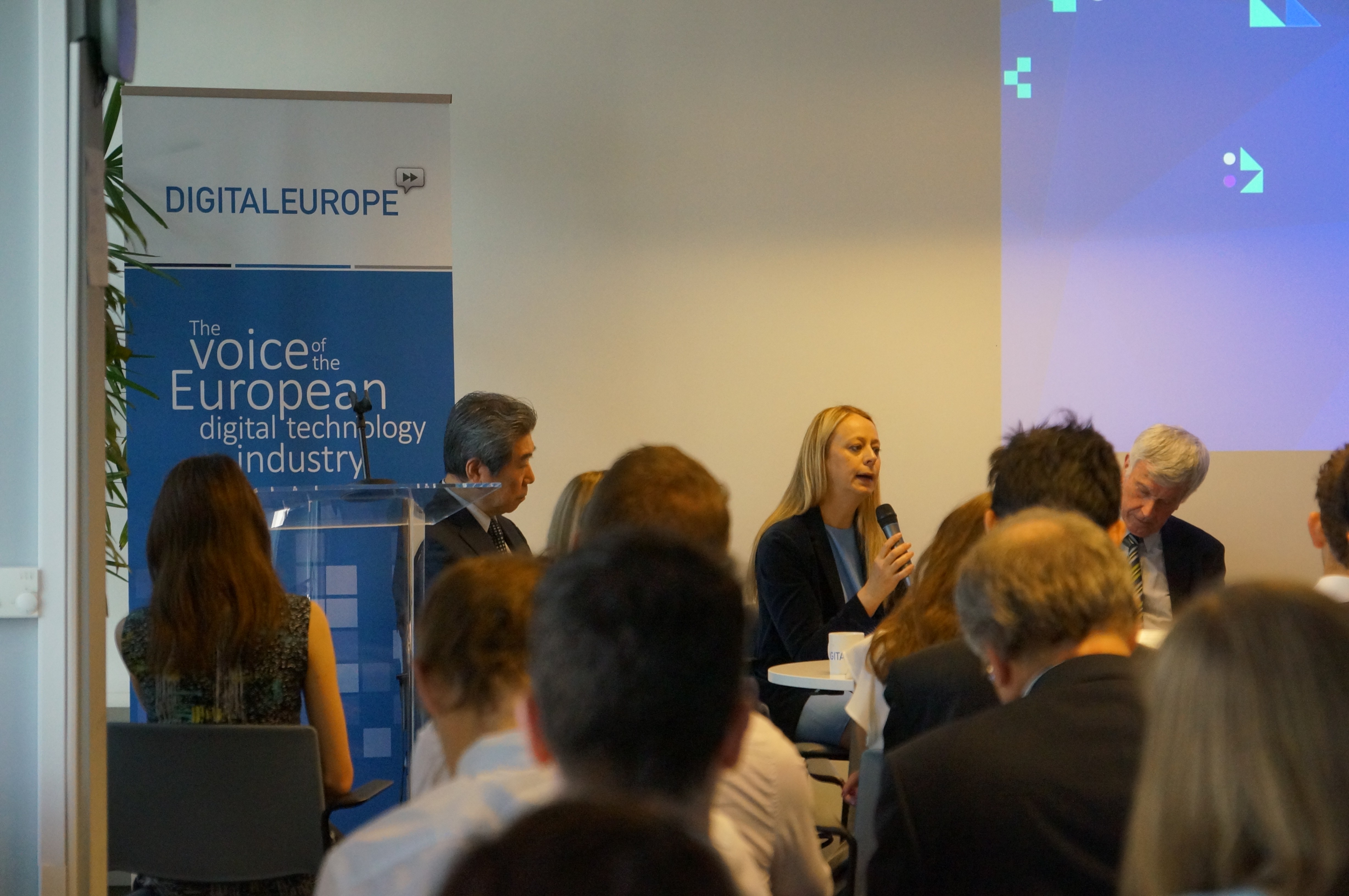 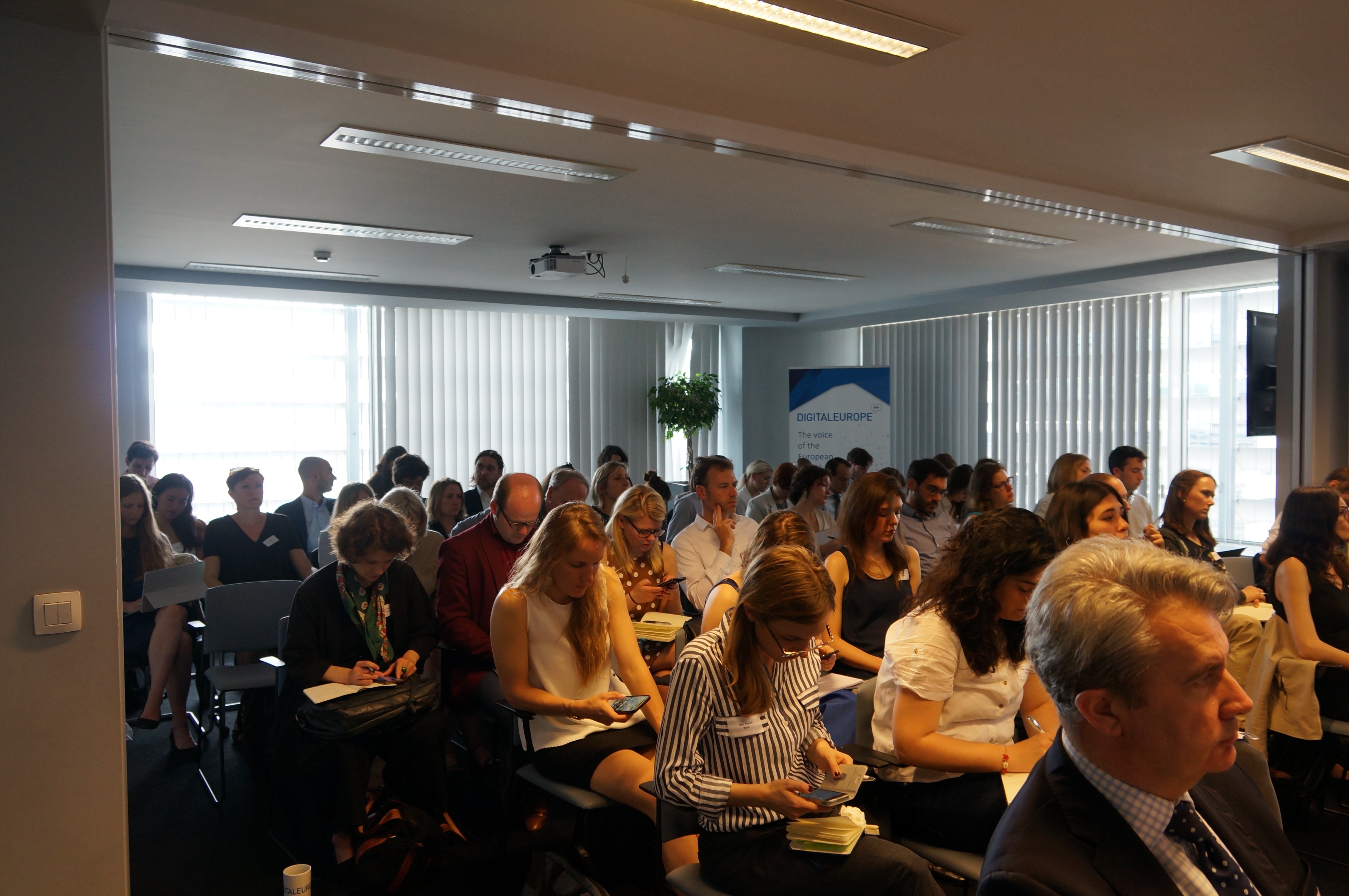 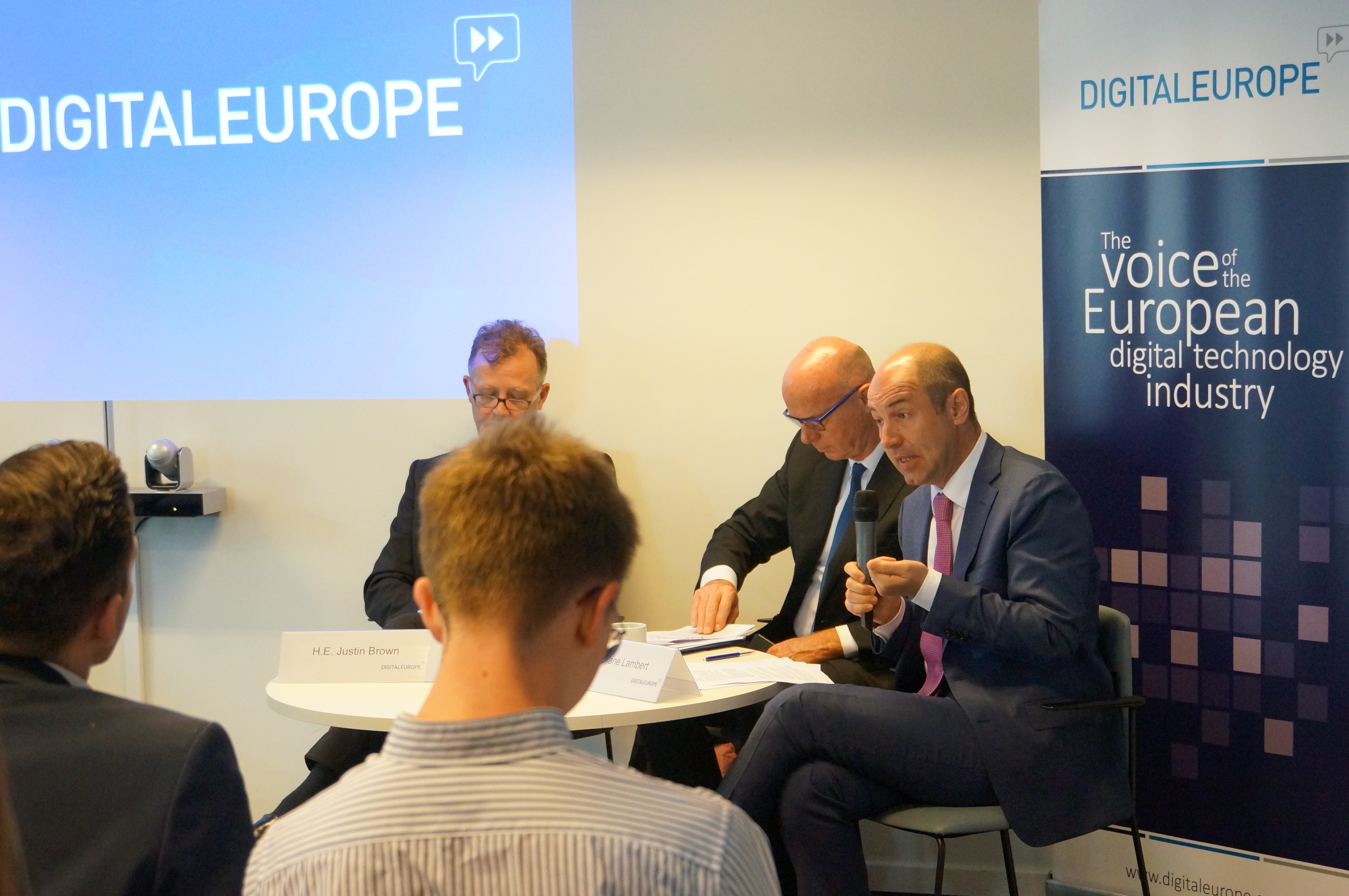 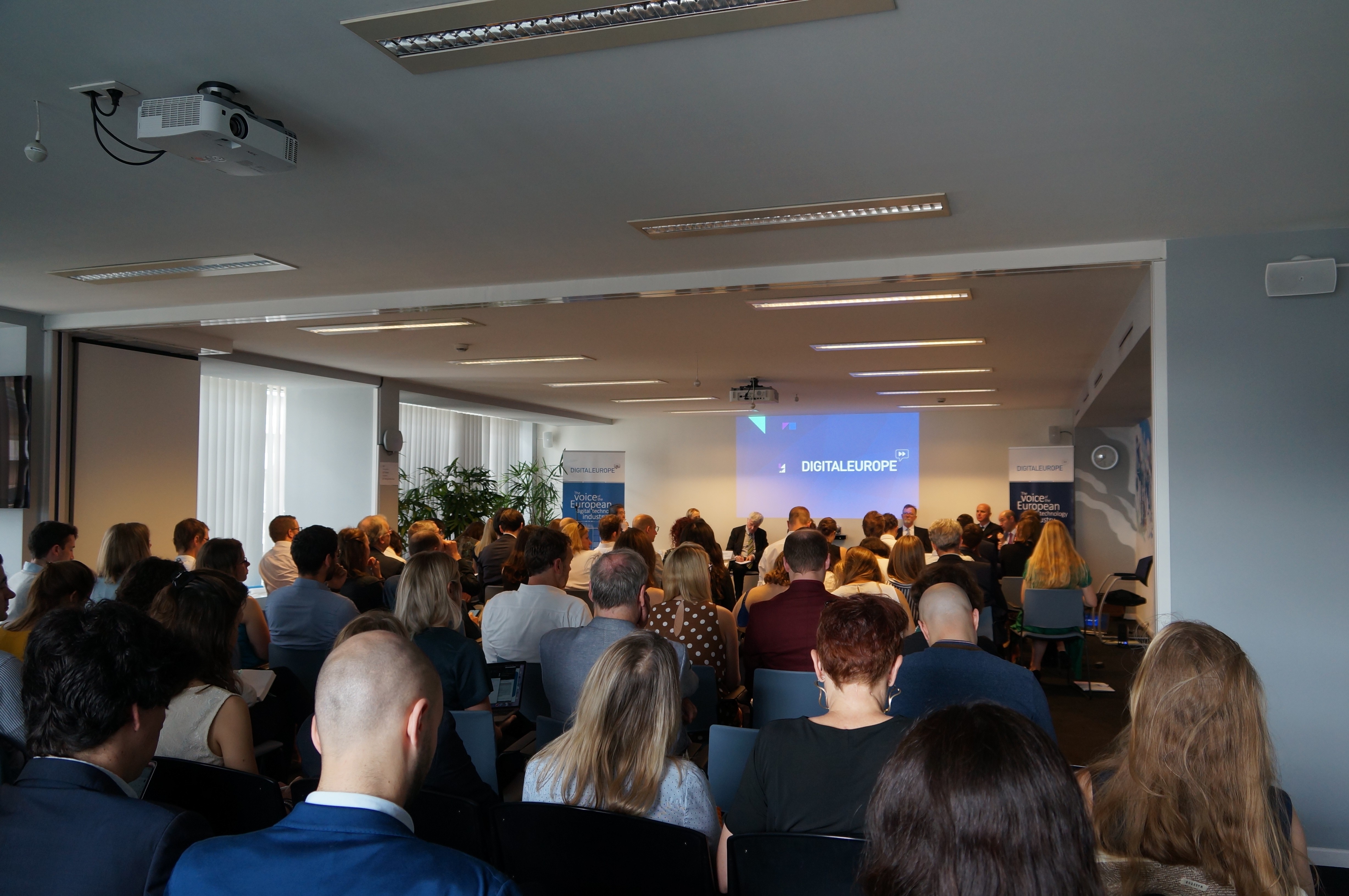 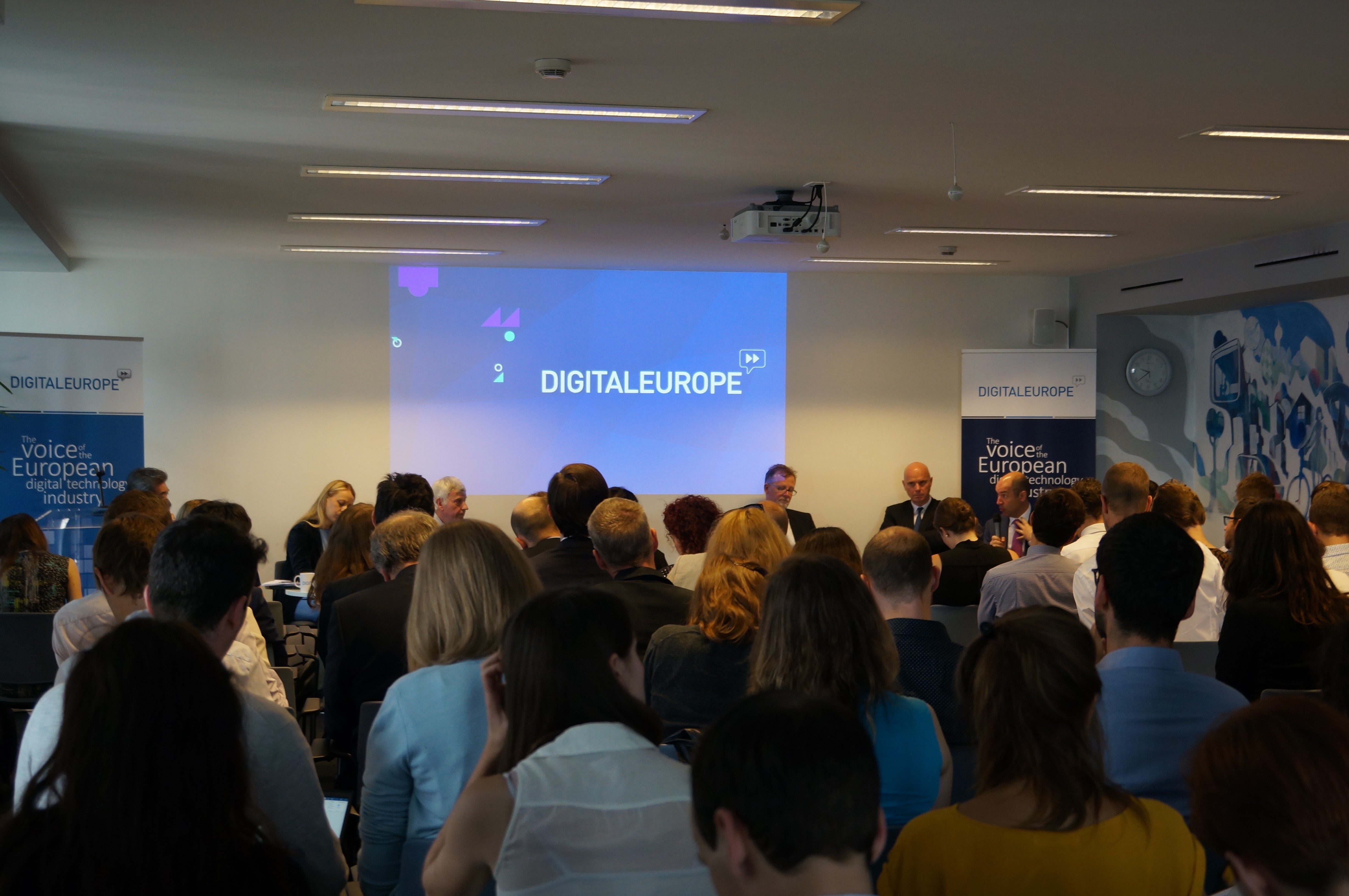 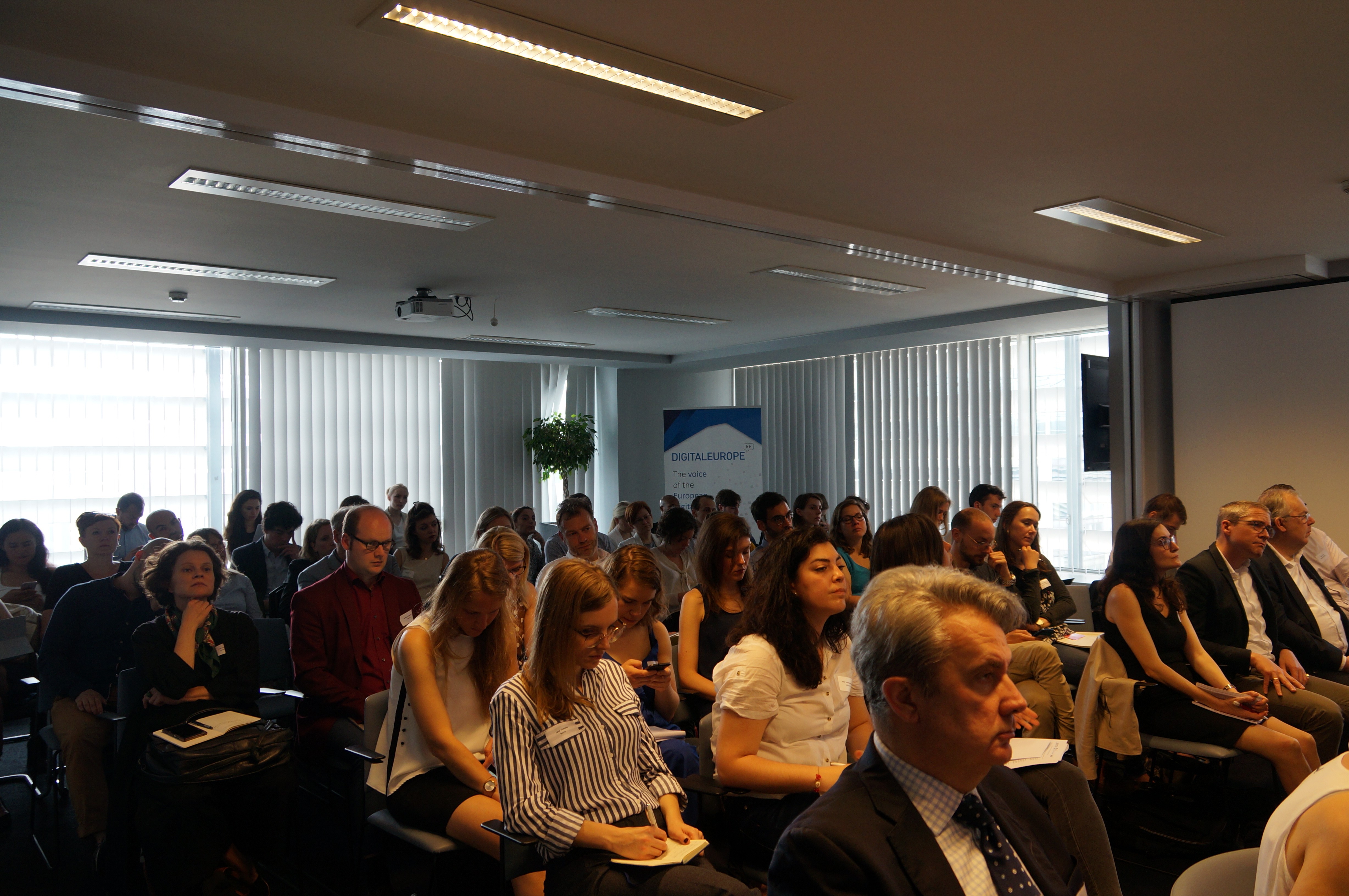 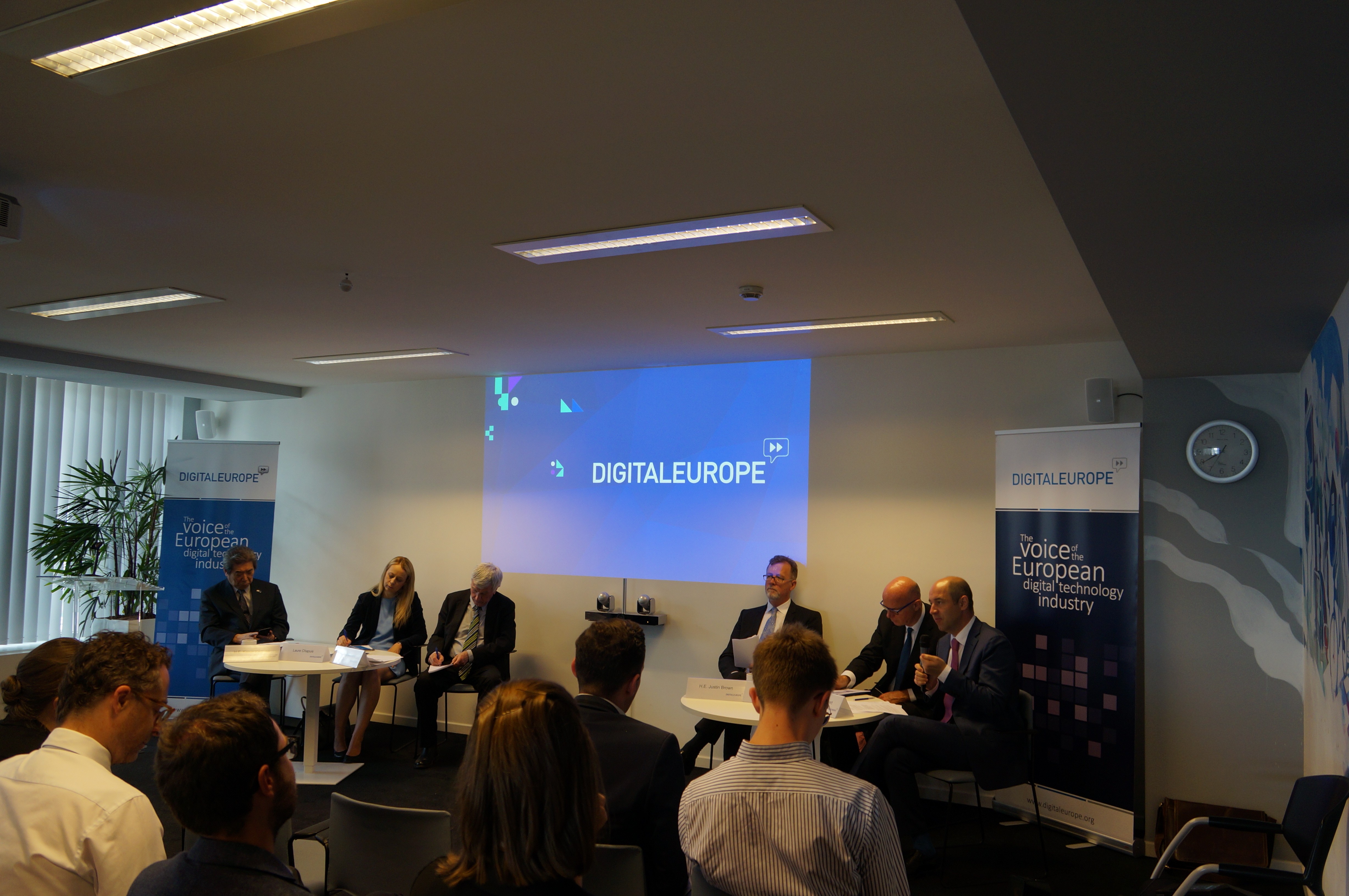 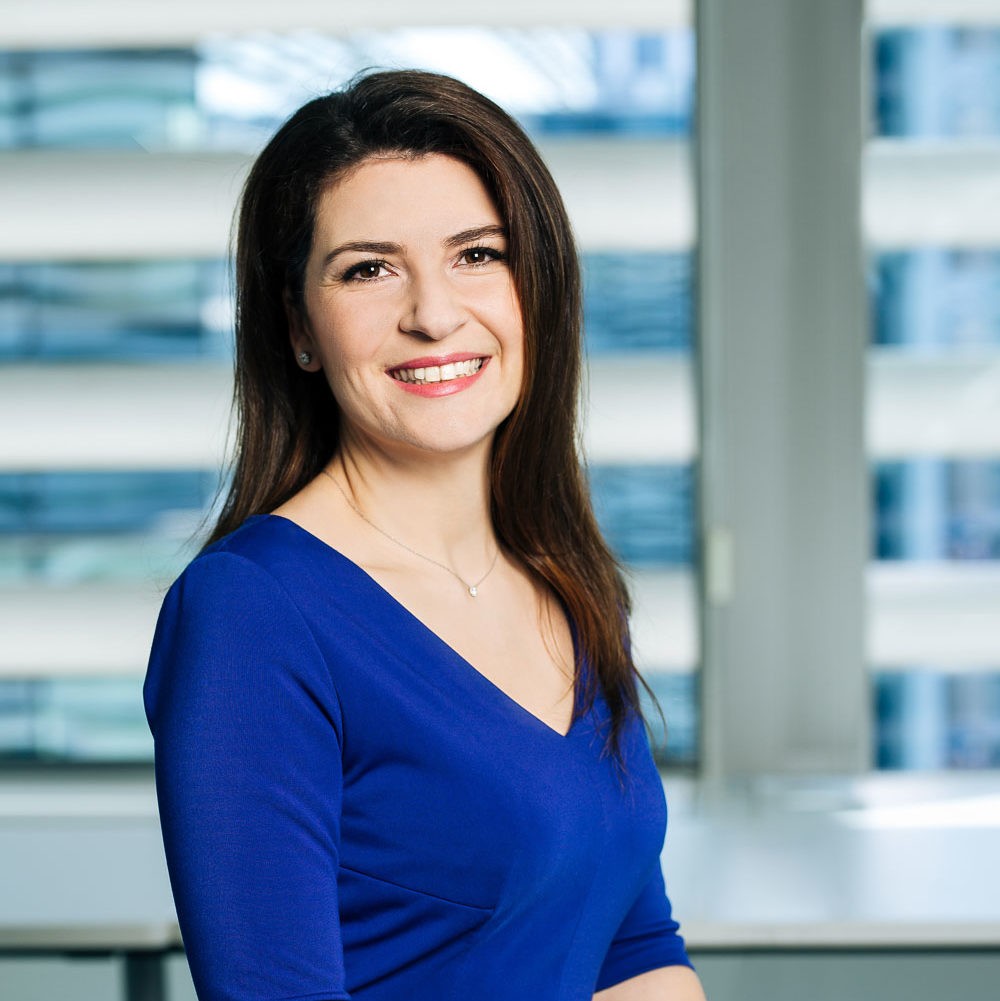 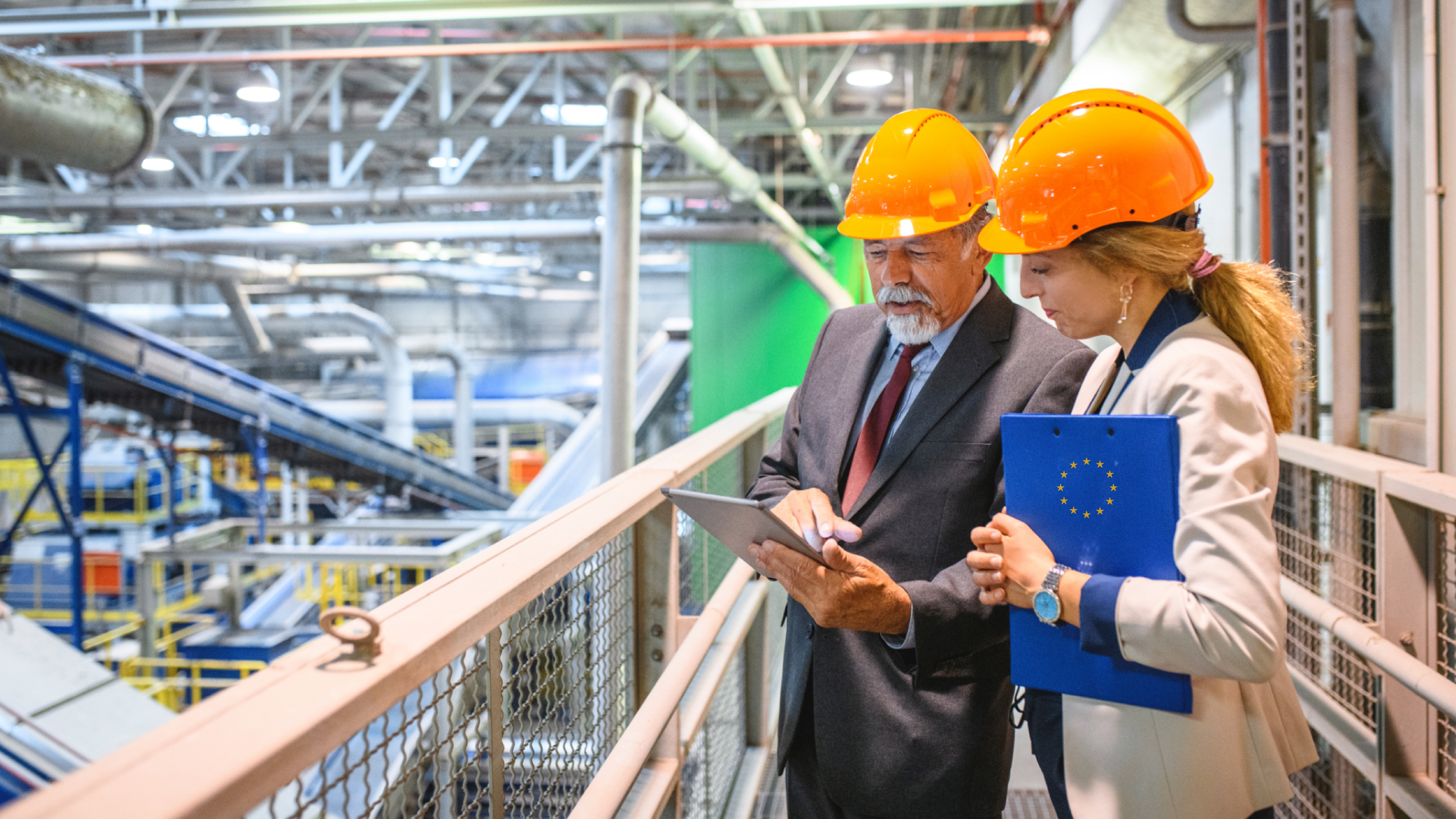 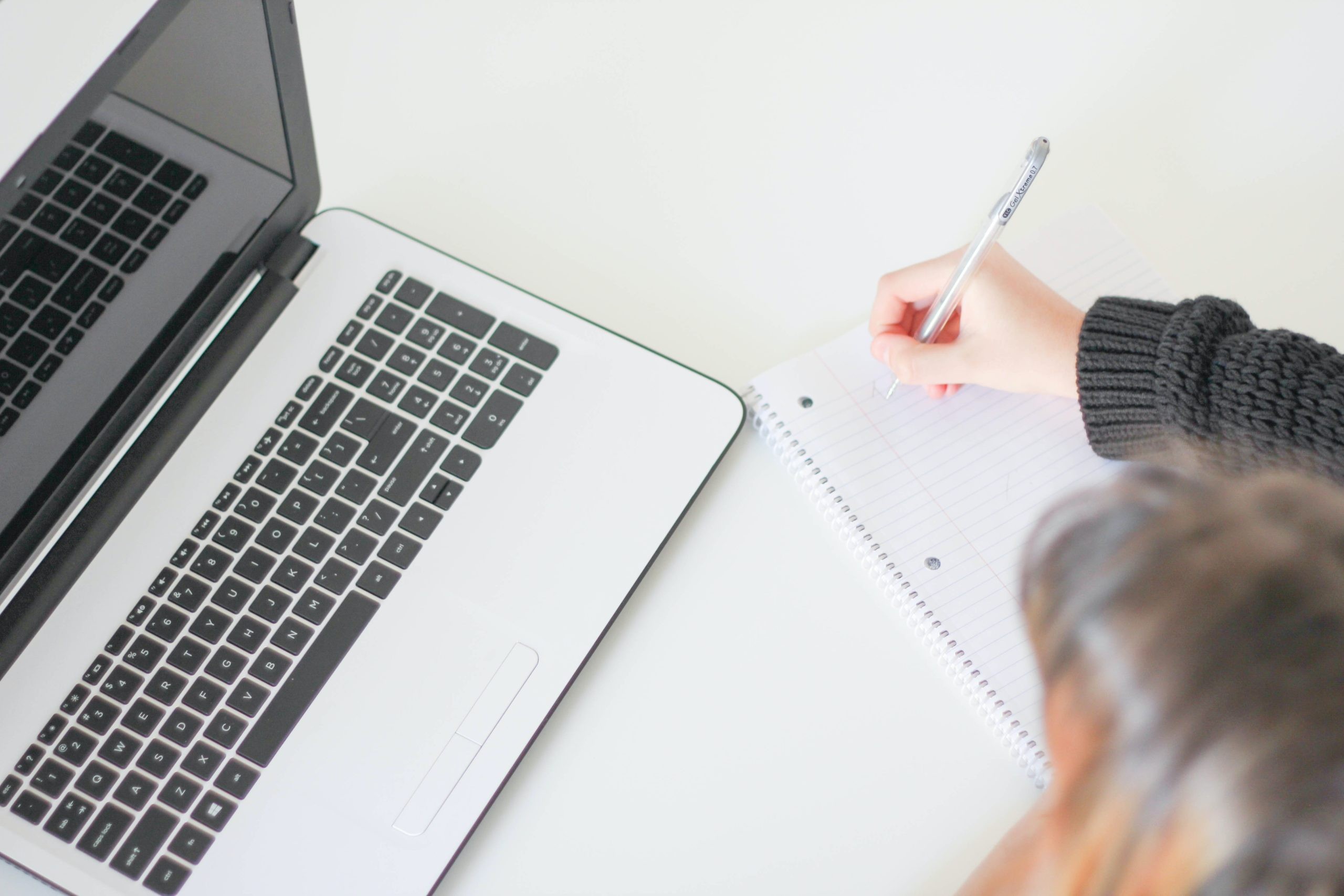 10:00 - 11:30 CEST
10:00 - 11:30 CEST
Online
Webinar
The accessibility of eLearning solutions in crisis times
Read more
Hit enter to search or ESC to close
This website uses cookies
We use cookies and similar techonologies to adjust your preferences, analyze traffic and measure the effectiveness of campaigns. You consent to the use of our cookies by continuing to browse this website.
Decline