Member of the Board - Microsoft 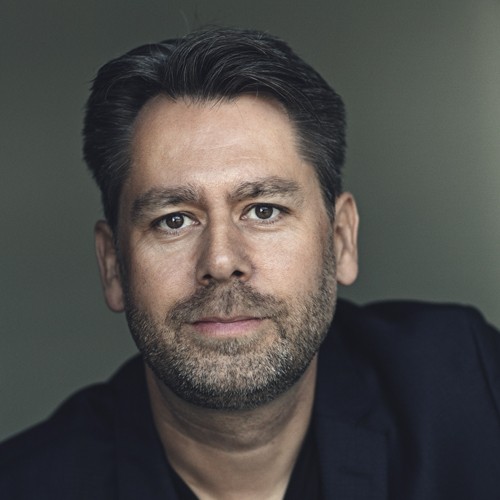 Casper Klynge is Microsoft’s Vice President for European Government Affairs with responsibility for all of Microsoft’s government affairs and public policy work across the continent. He serves on the senior leadership team of Microsoft’s CELA group. Prior to joining Microsoft, Casper most recently served as Denmark’s (& the world’s first) Ambassador to the global tech industry. Previous posts include: Ambassador to Indonesia, Timor Leste, Papua New Guinea & ASEAN (2014-2017), Ambassador to the Republic of Cyprus (2013-2014), Deputy Head of NATO’s Provincial Reconstruction Team in Helmand Province, Afghanistan & Head of Mission of the EU’s civilian crisis management planning mission in Kosovo (20062008). Casper holds a M.Sc. in Political Science and is a 2009 Marshall Memorial Fellow.
Back to structure & governance 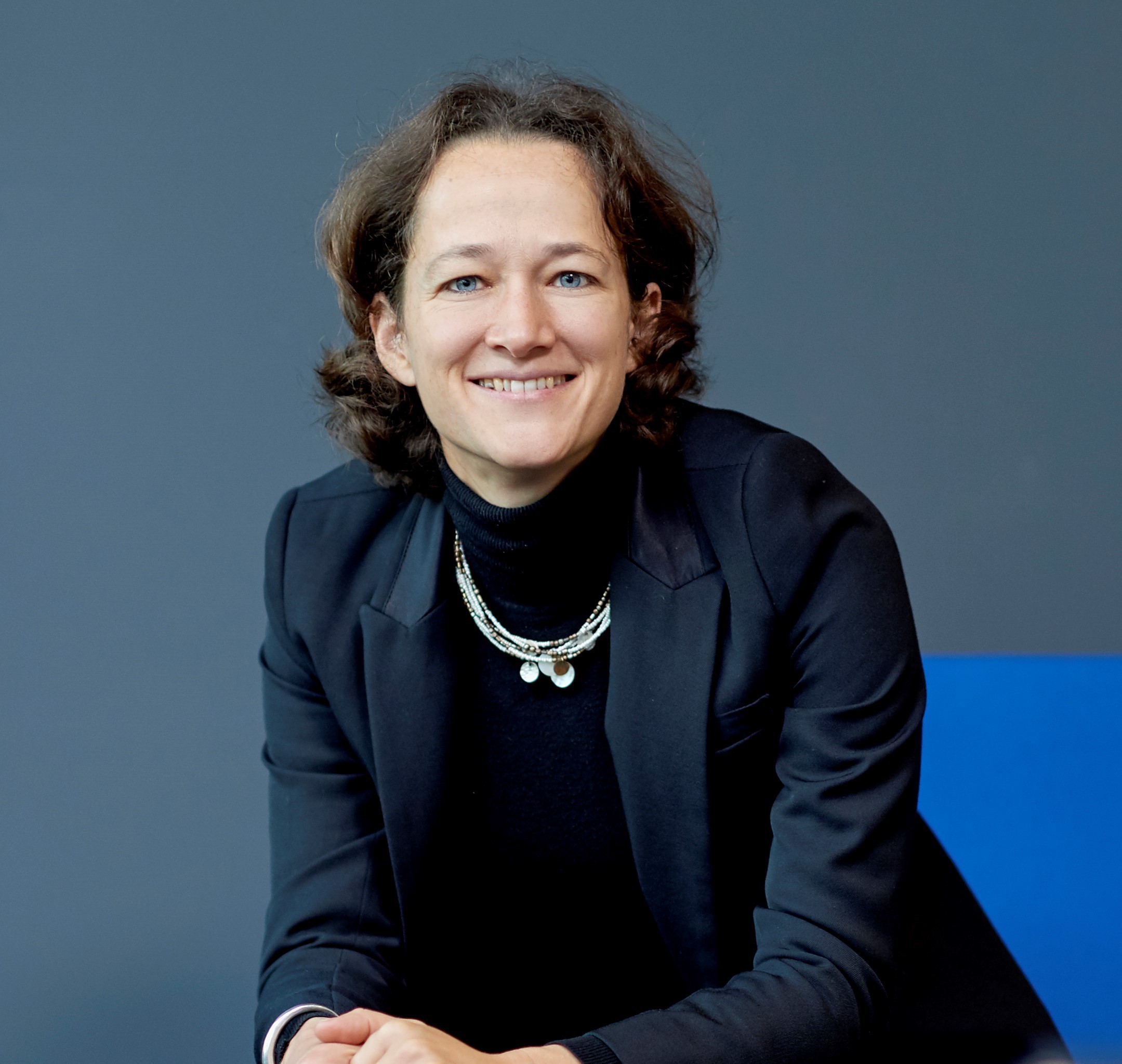 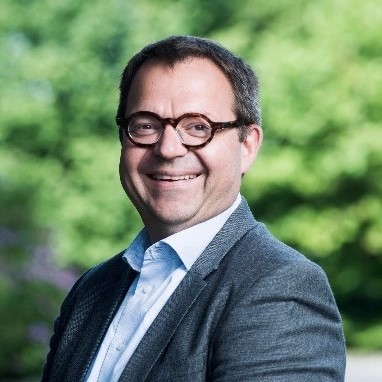 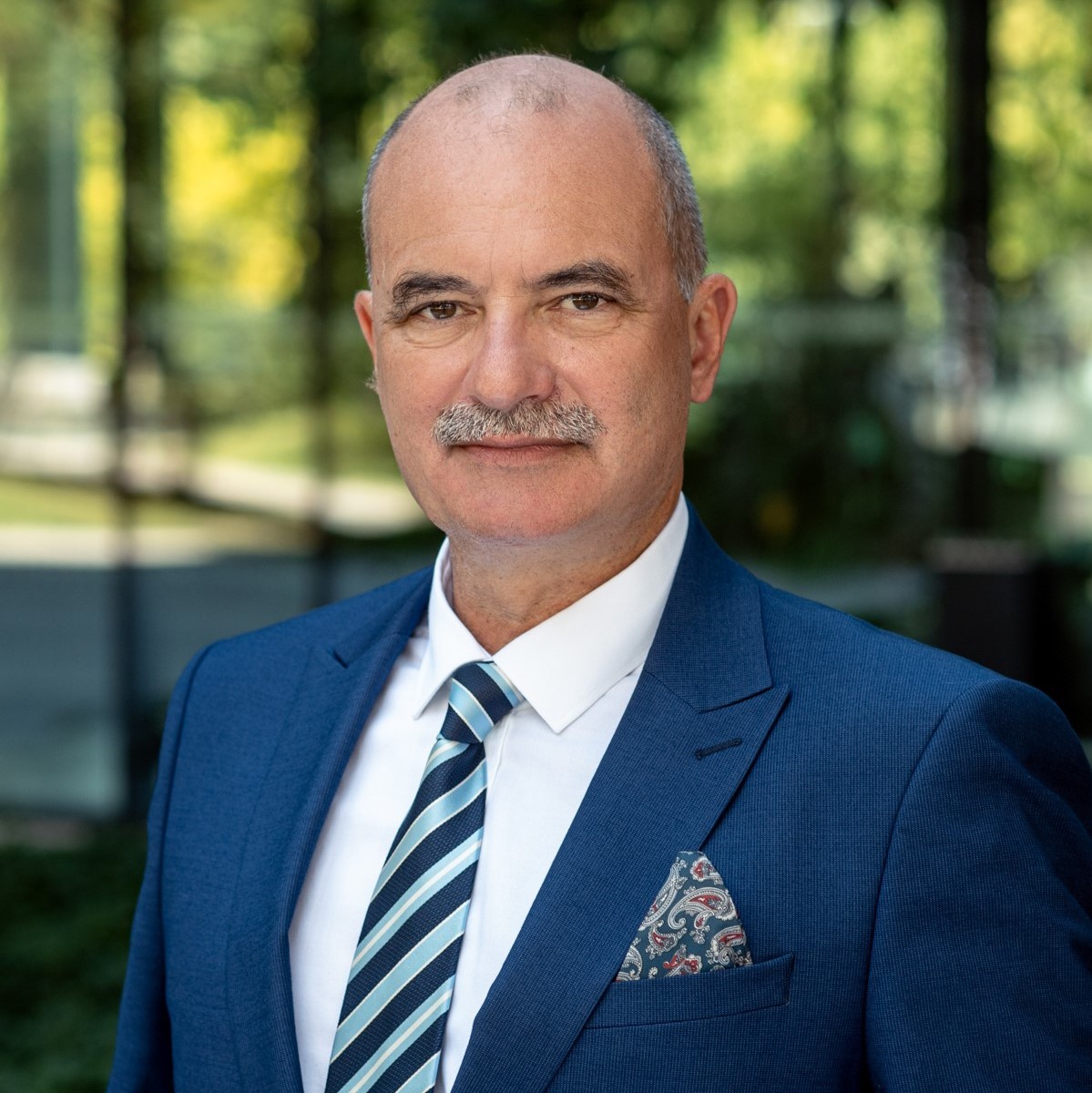 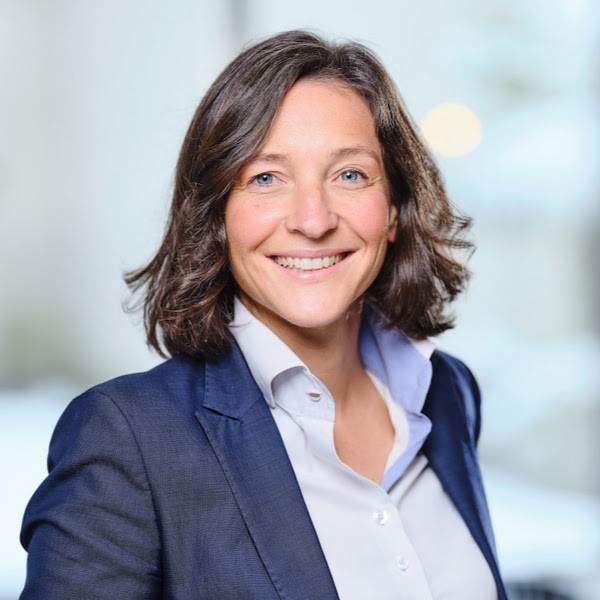 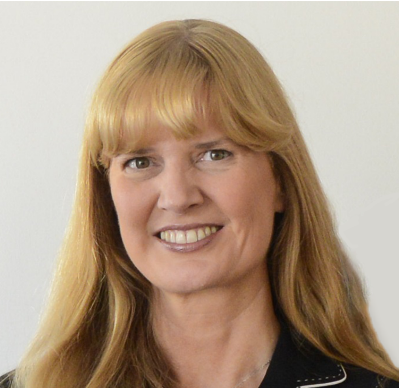 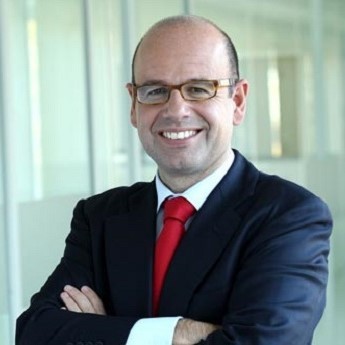 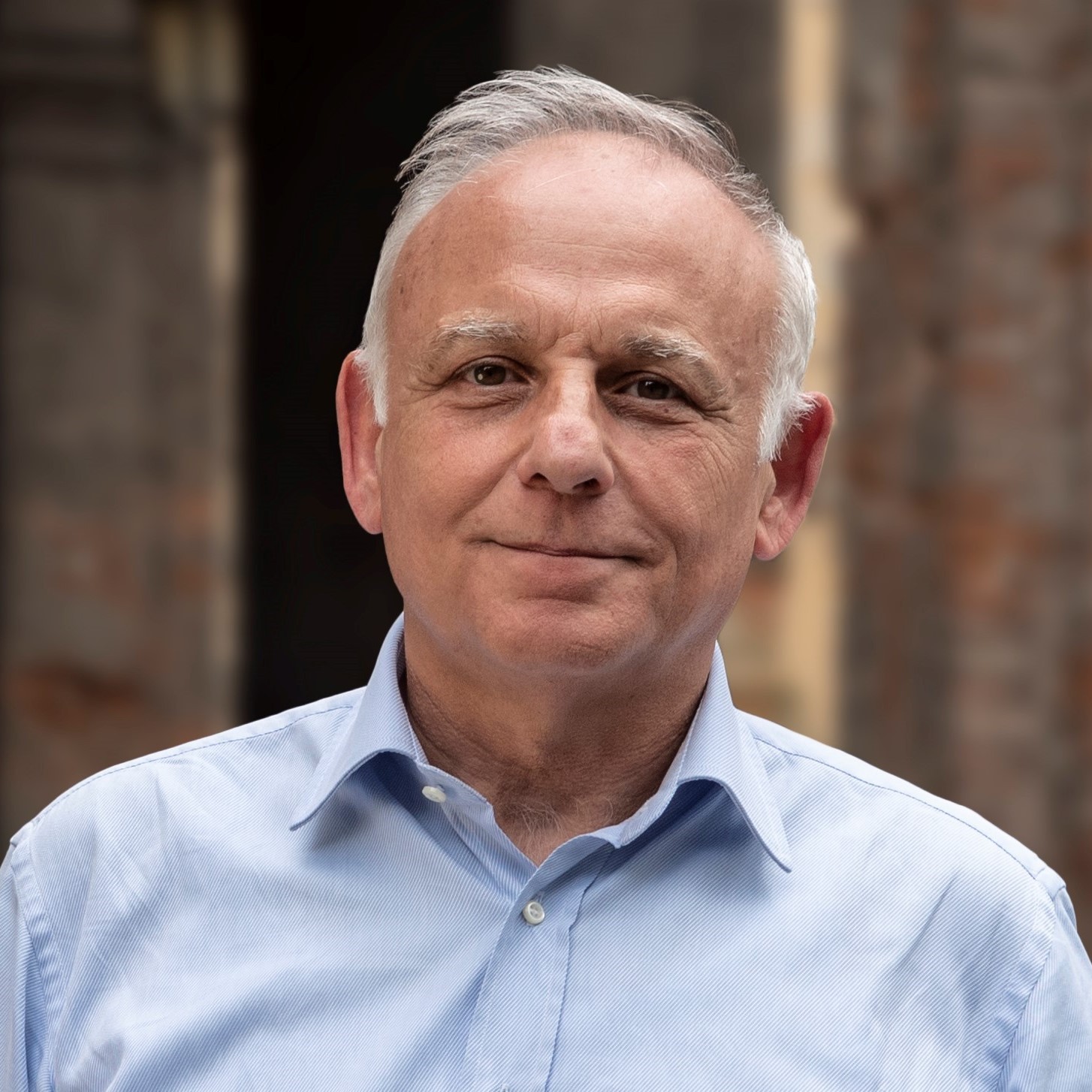 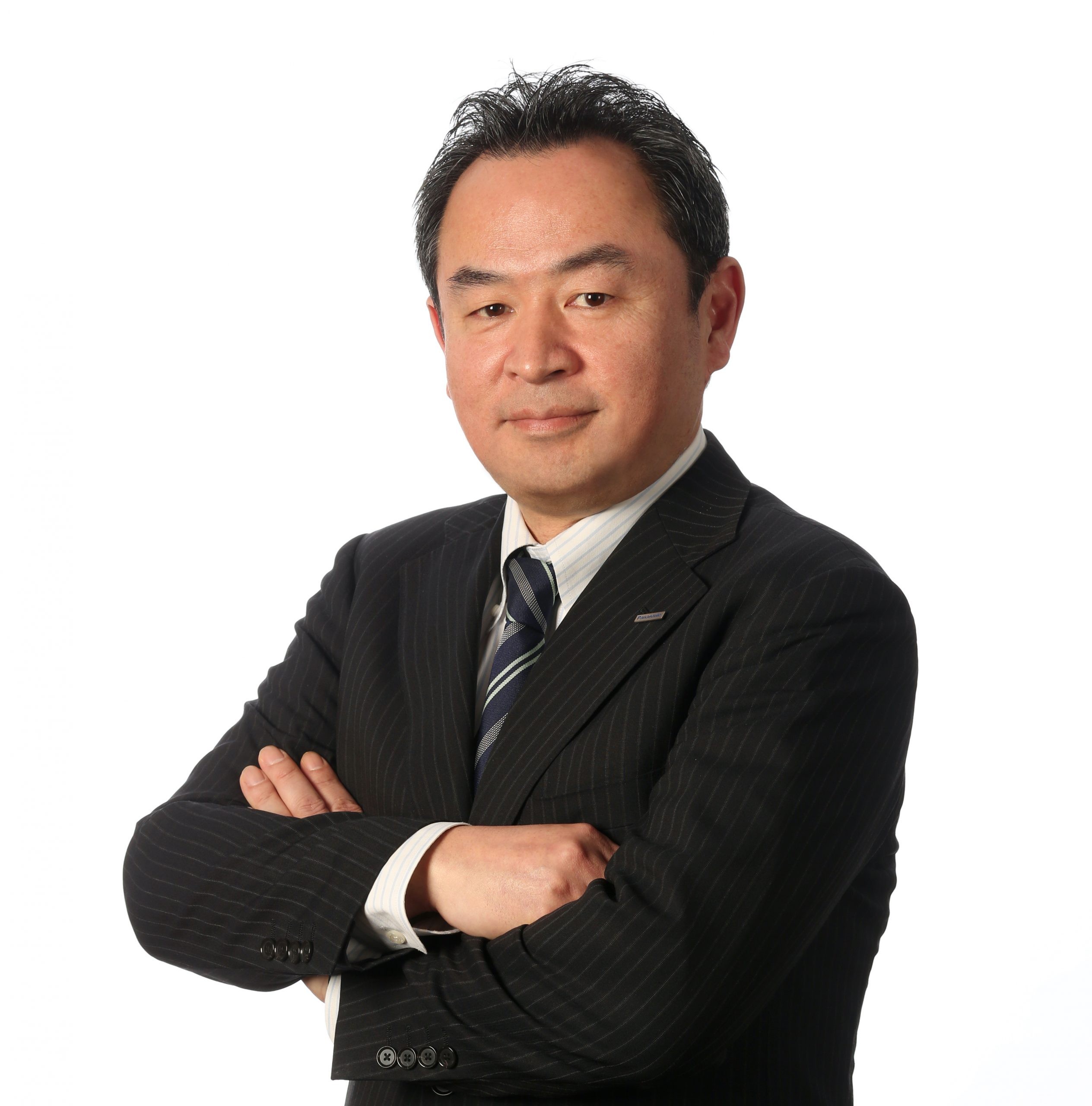 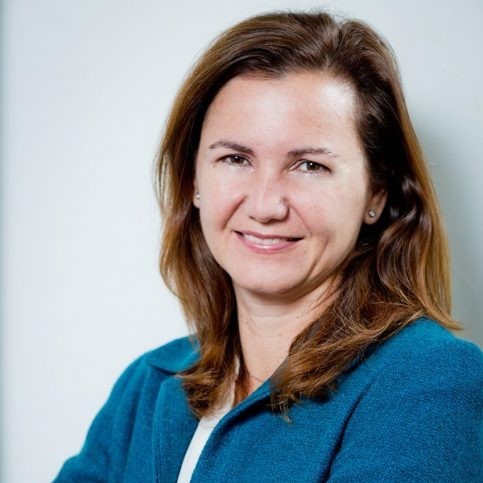