Chris leads DIGITALEUROPE’s communications team and coordinates contacts with policymakers in Brussels and across Europe.

Before joining DIGITALEUROPE, Chris was communications adviser to Commissioner for Trade Cecilia Malmström and served in her cabinet. He had previously spent two years in the DG Trade media relations team, and one and a half years as an assistant to a member of the European Parliament. His previous experience includes roles in a software start-up in Berlin and at Bristol City Council.

As well as an in-depth knowledge of various policy areas, notably trade, he has extensive experience of working in the EU institutions and coordinating with Brussels-based media.

He holds a joint M.A. in European studies from Bath University, Sciences-Po Paris and the Humboldt University in Berlin, as well as a B.A. in French and Political Science from Bristol University. 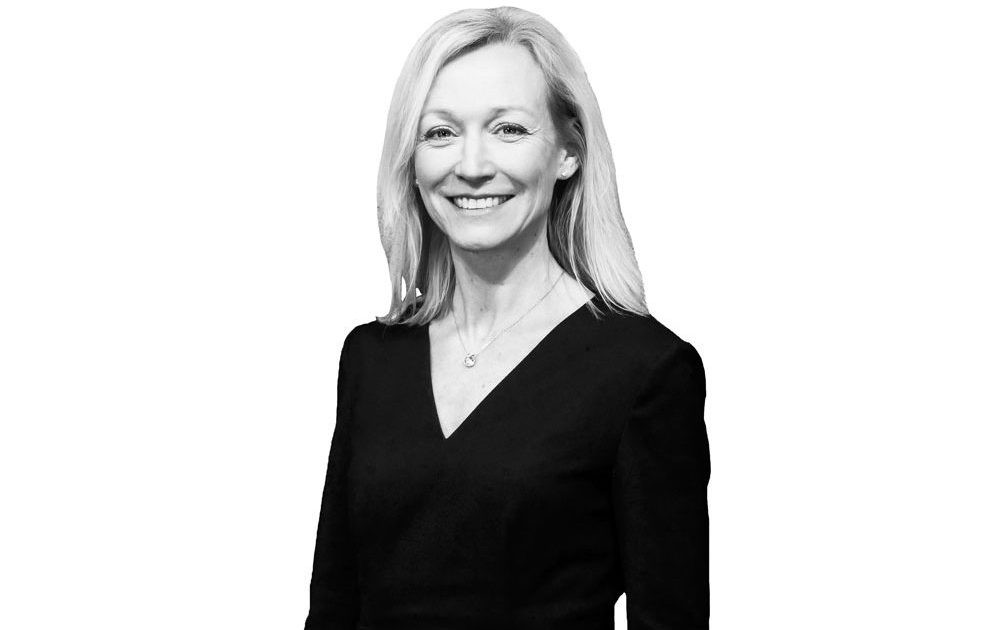 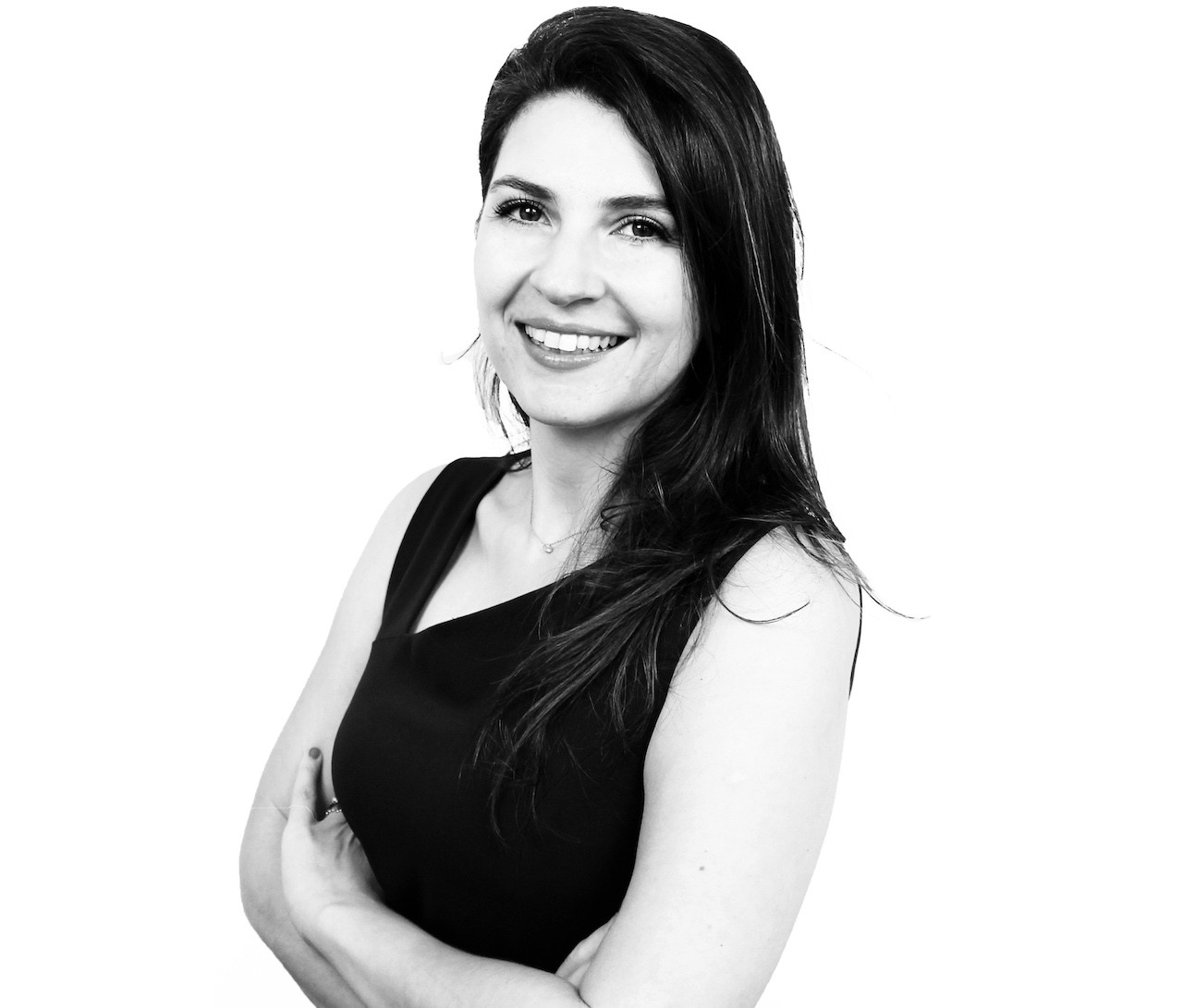 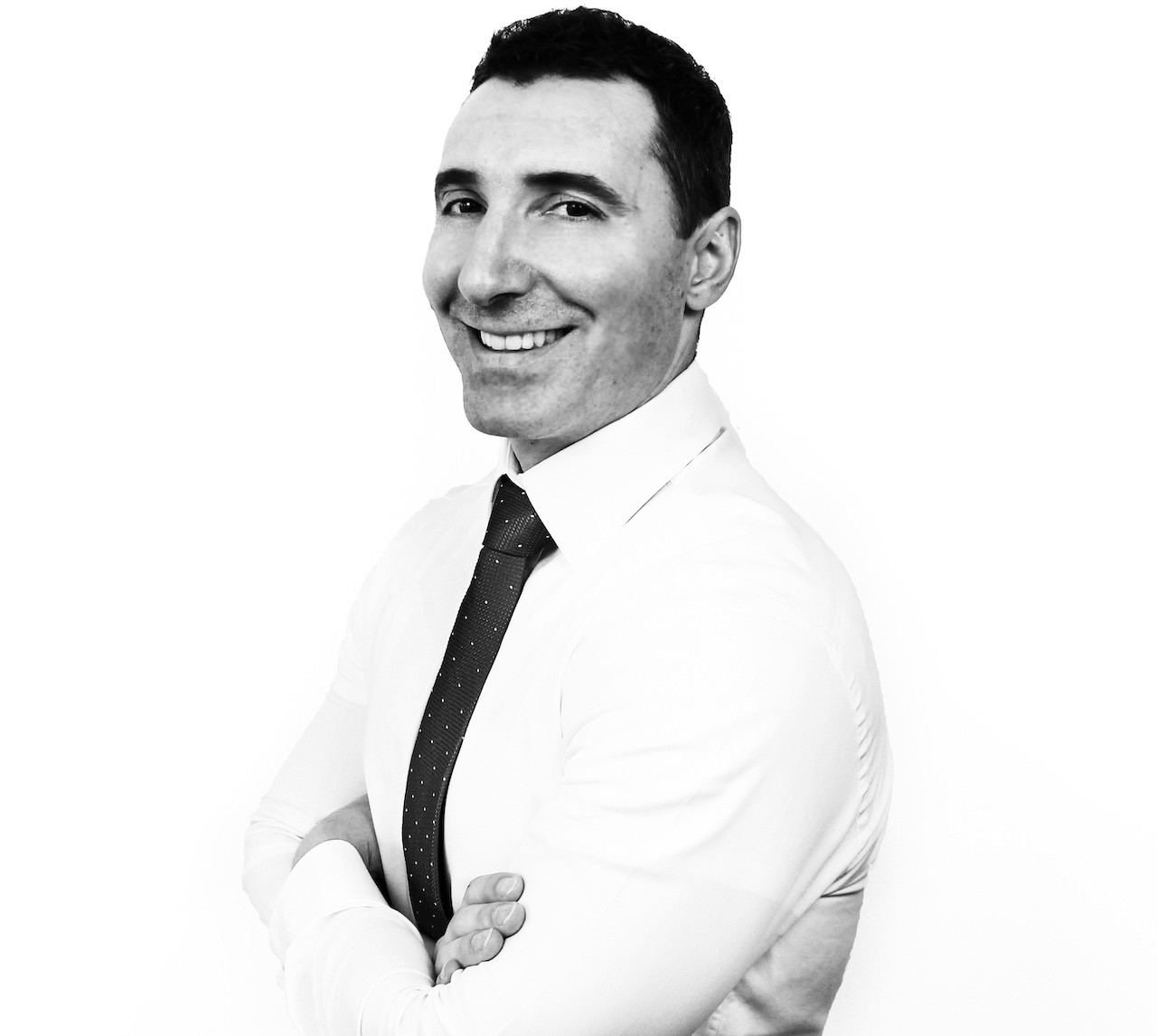 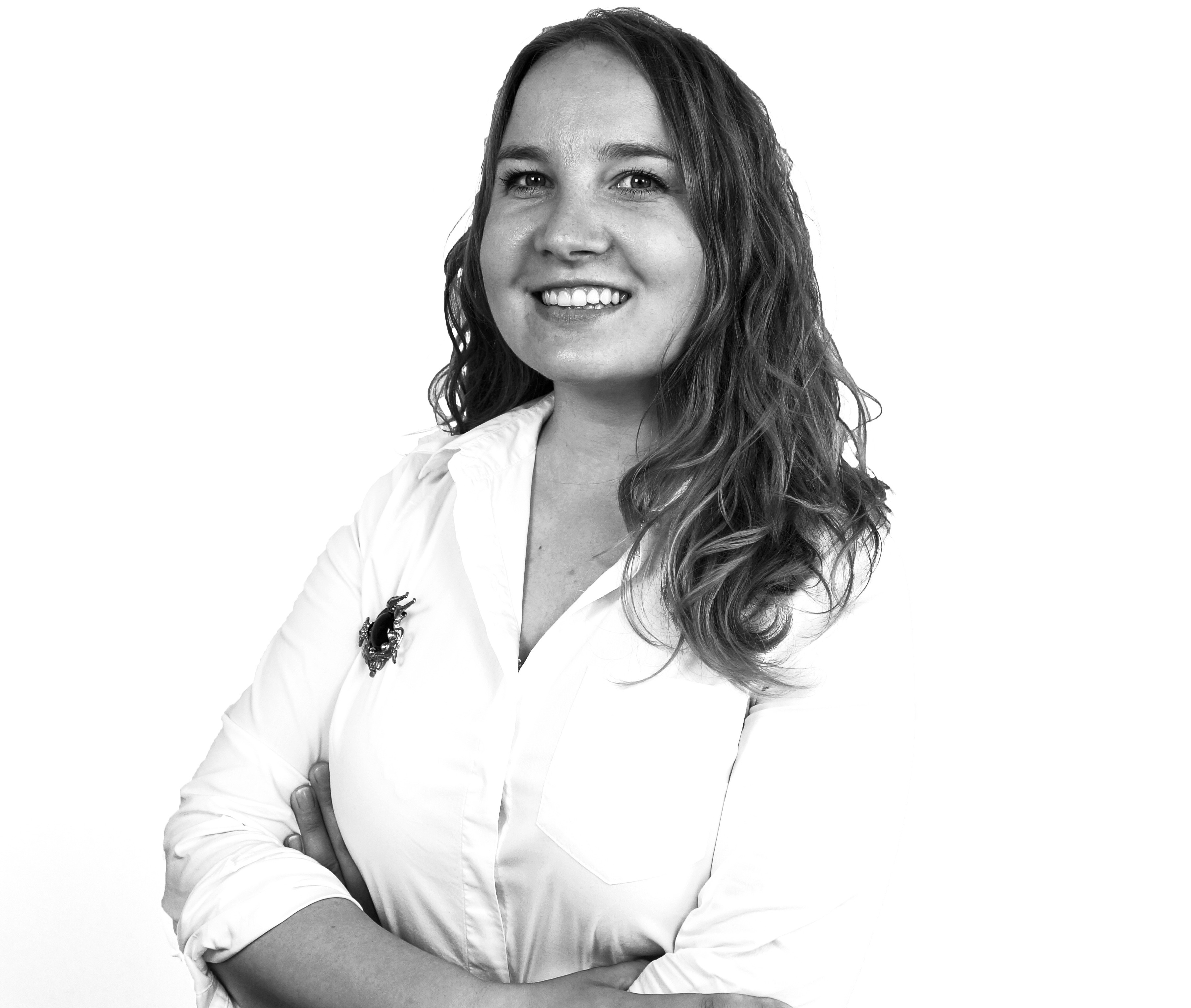 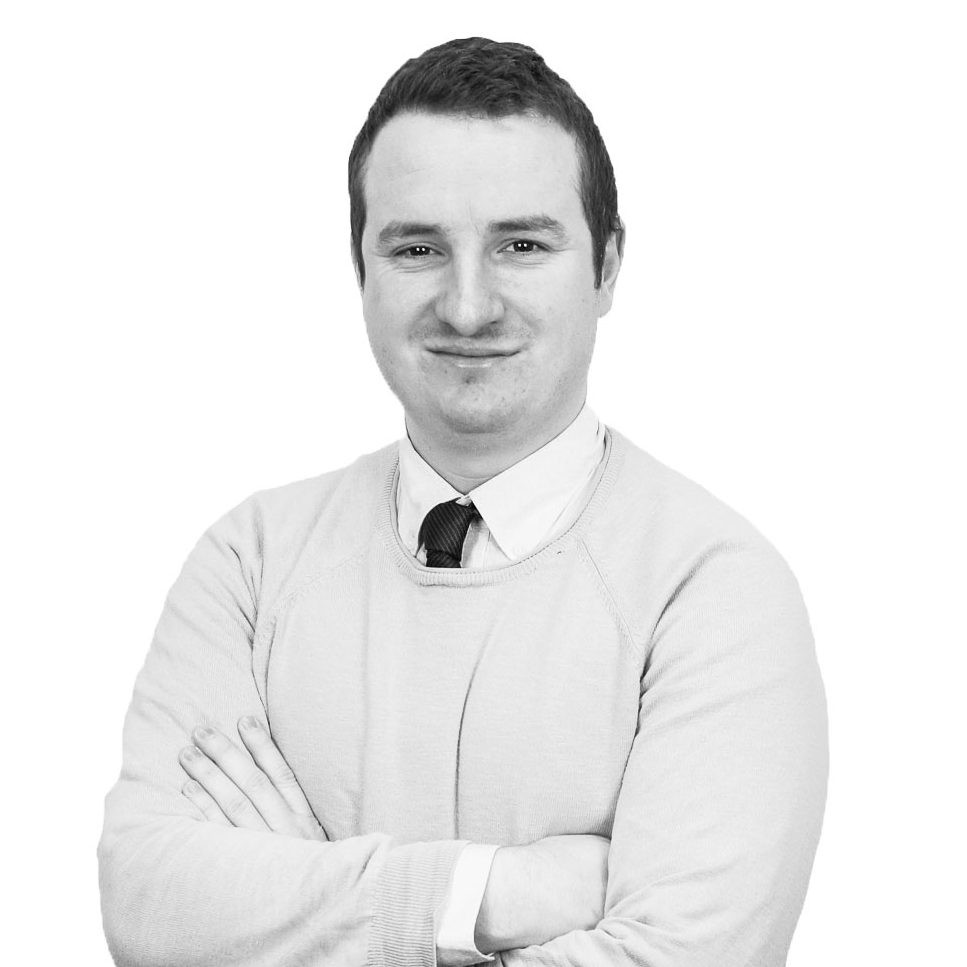 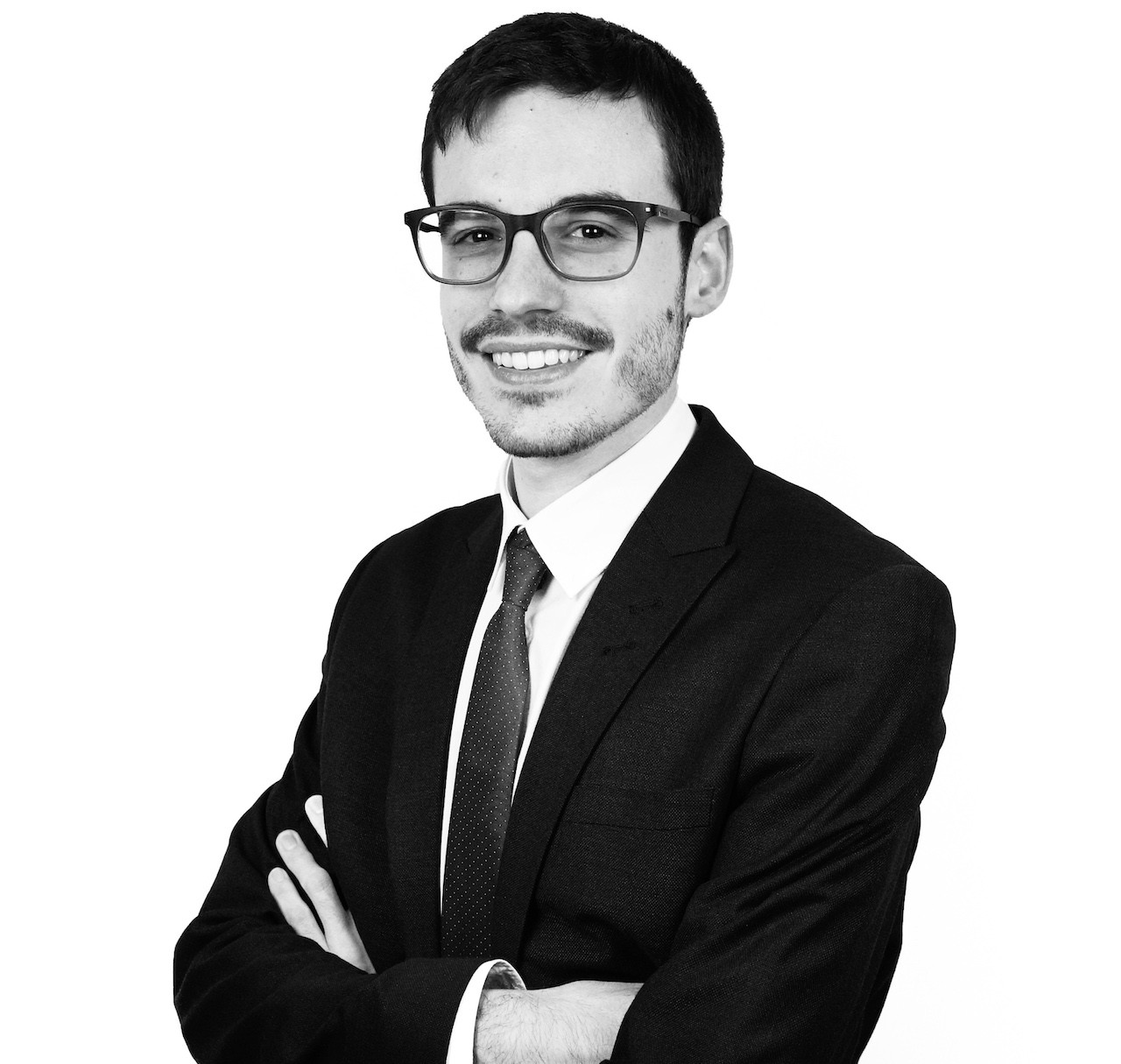 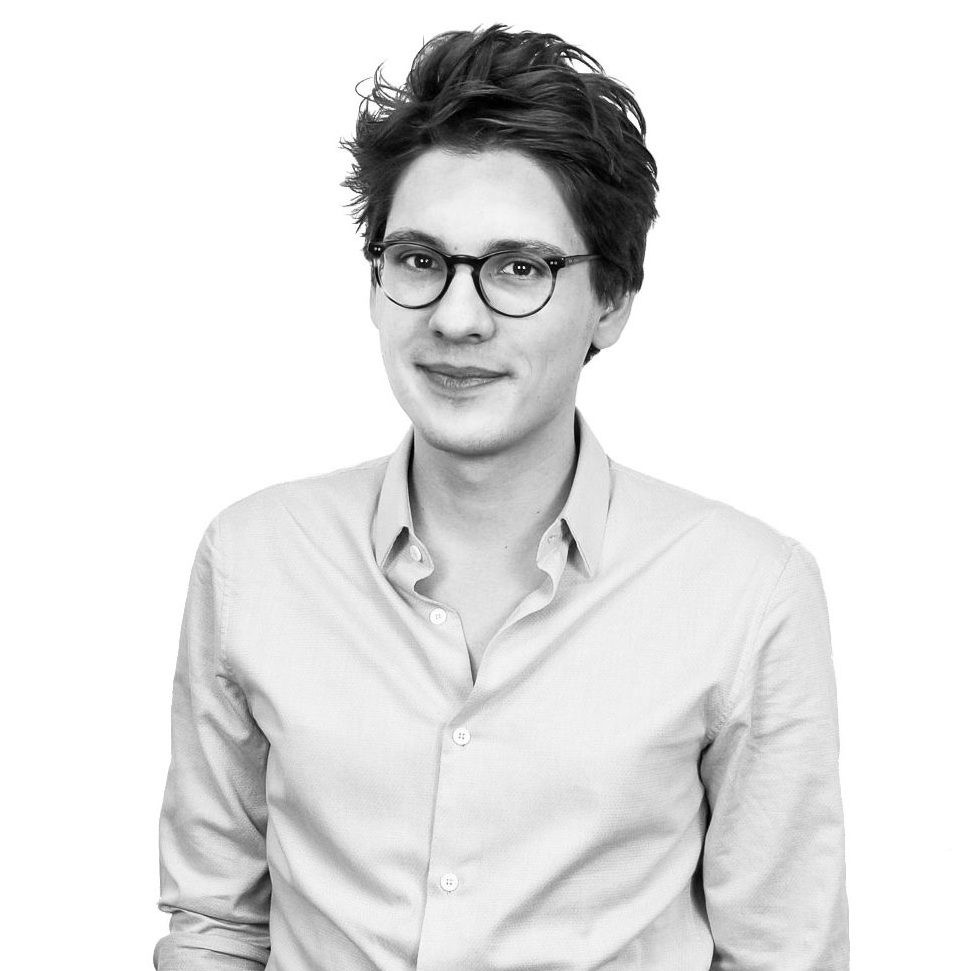 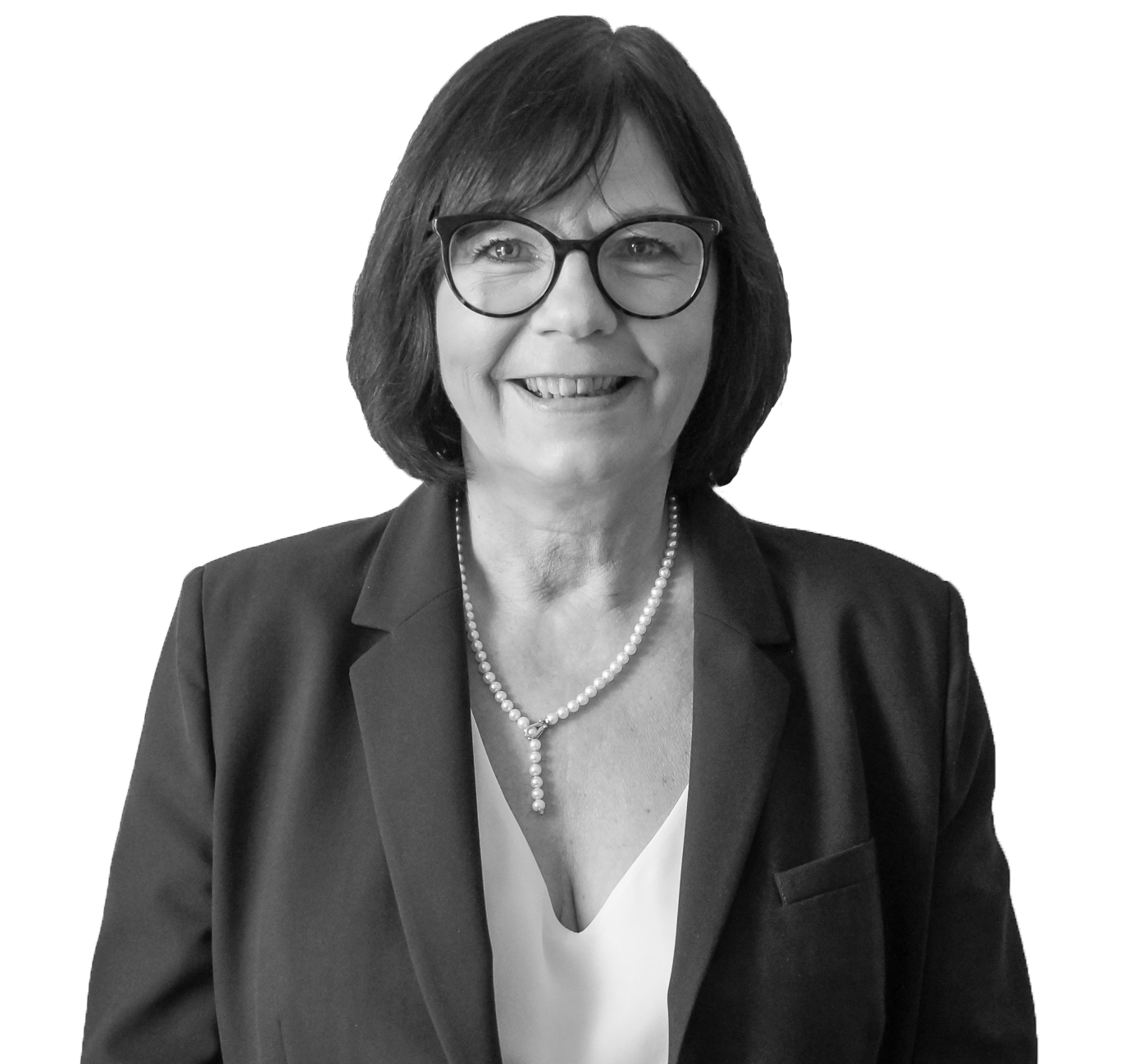 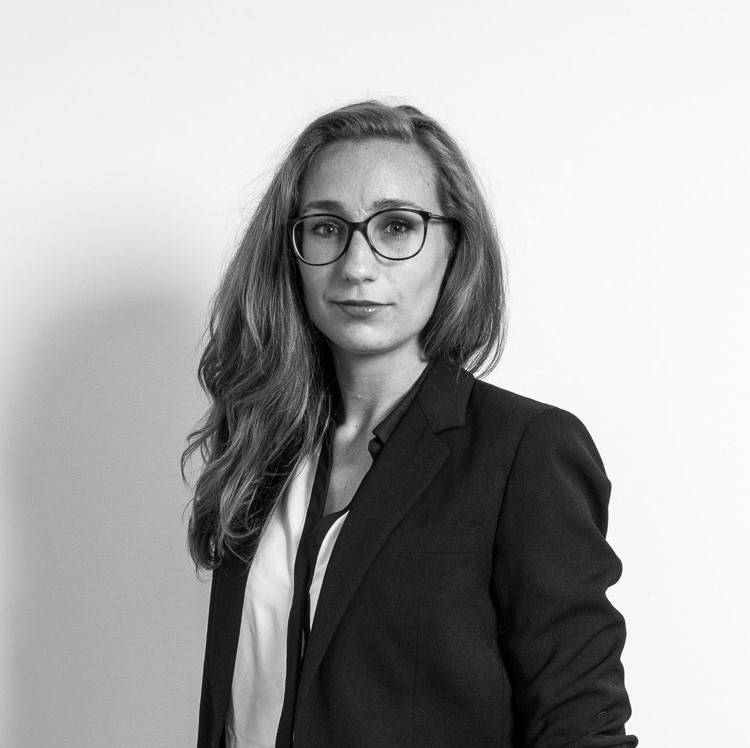 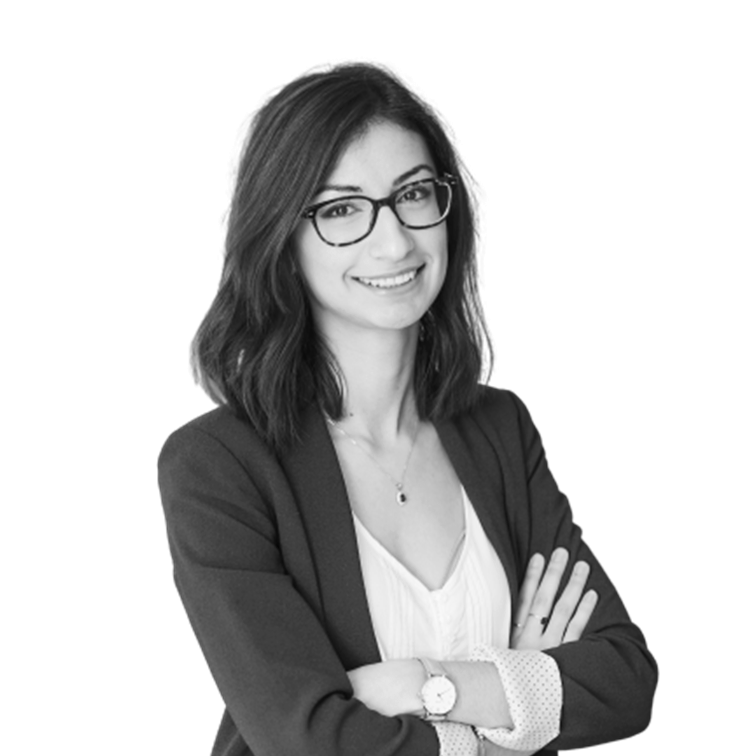 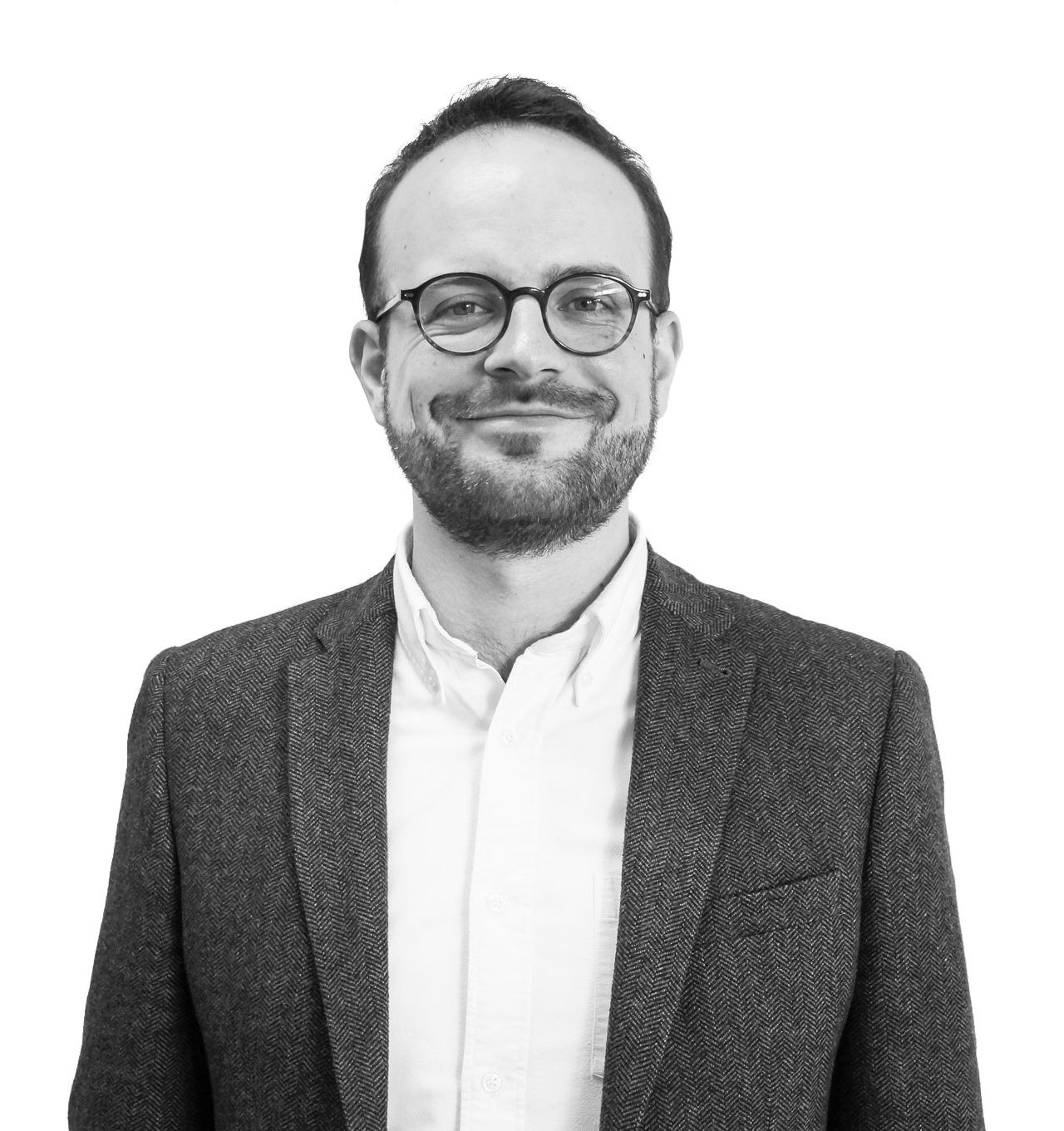 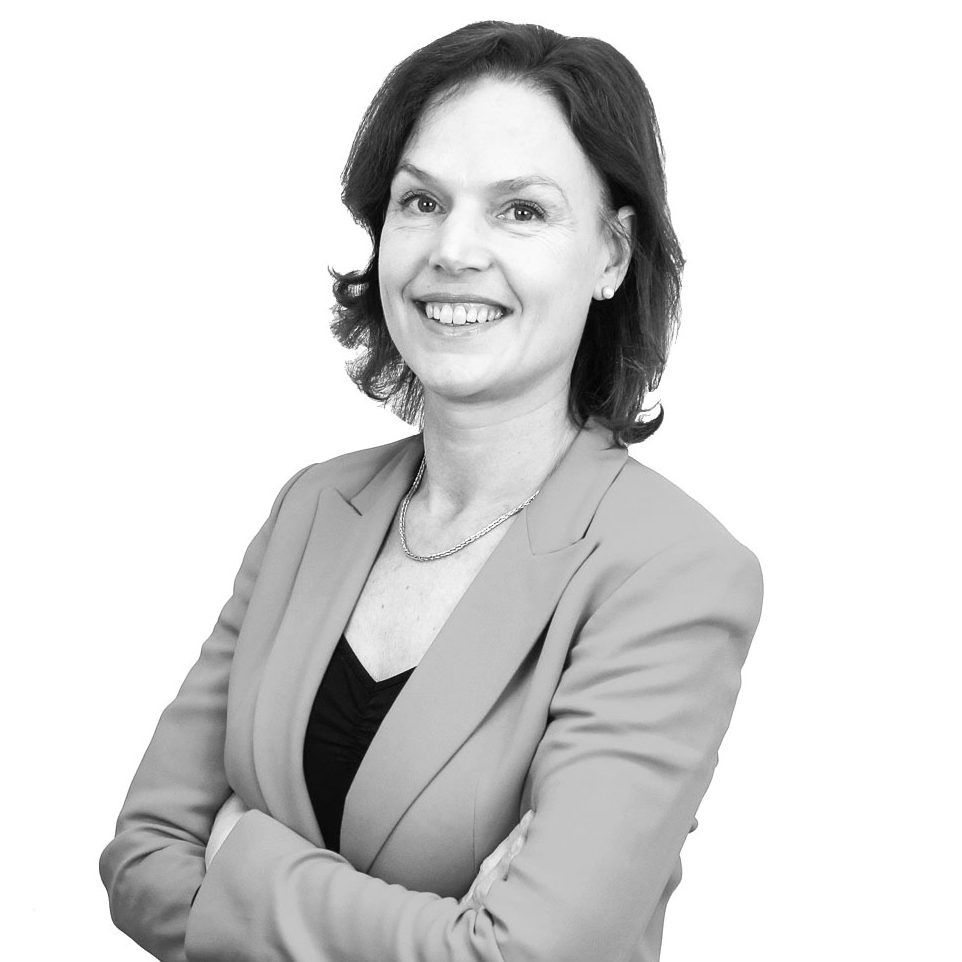 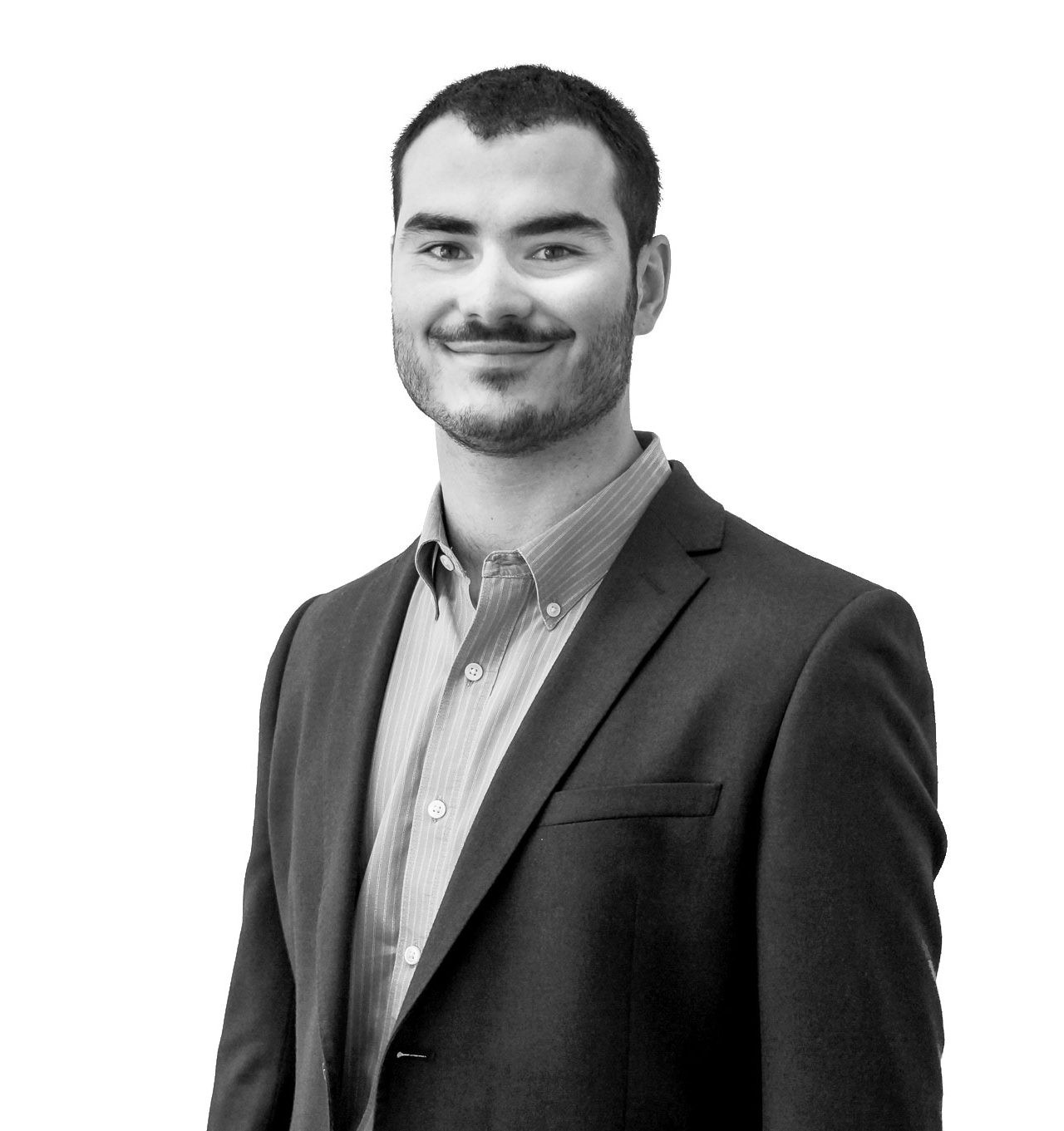 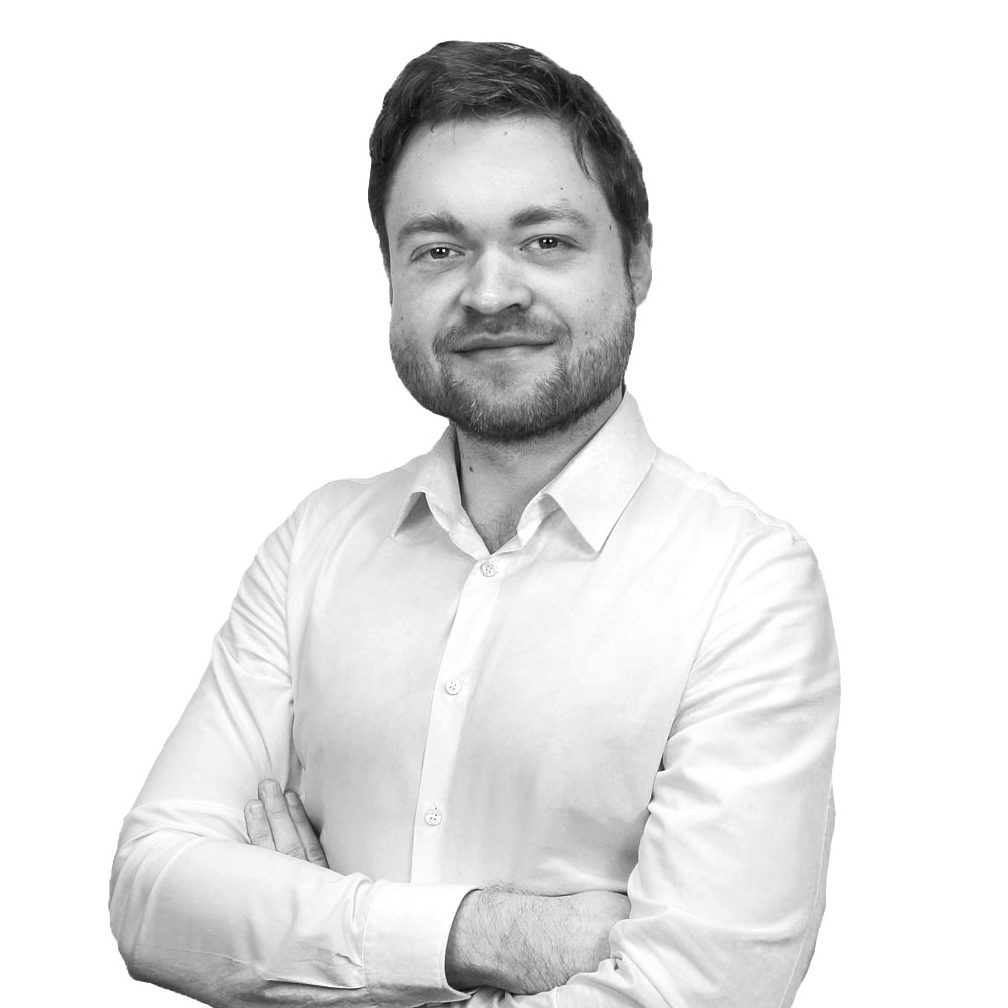 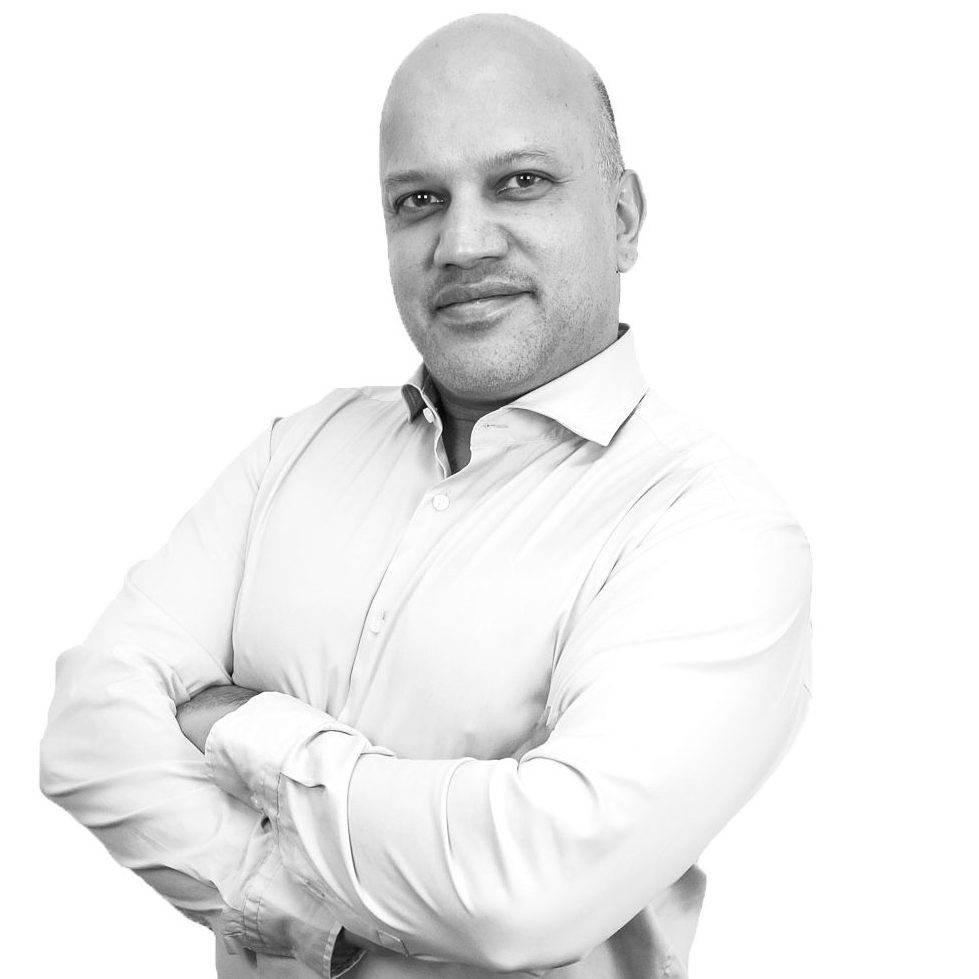 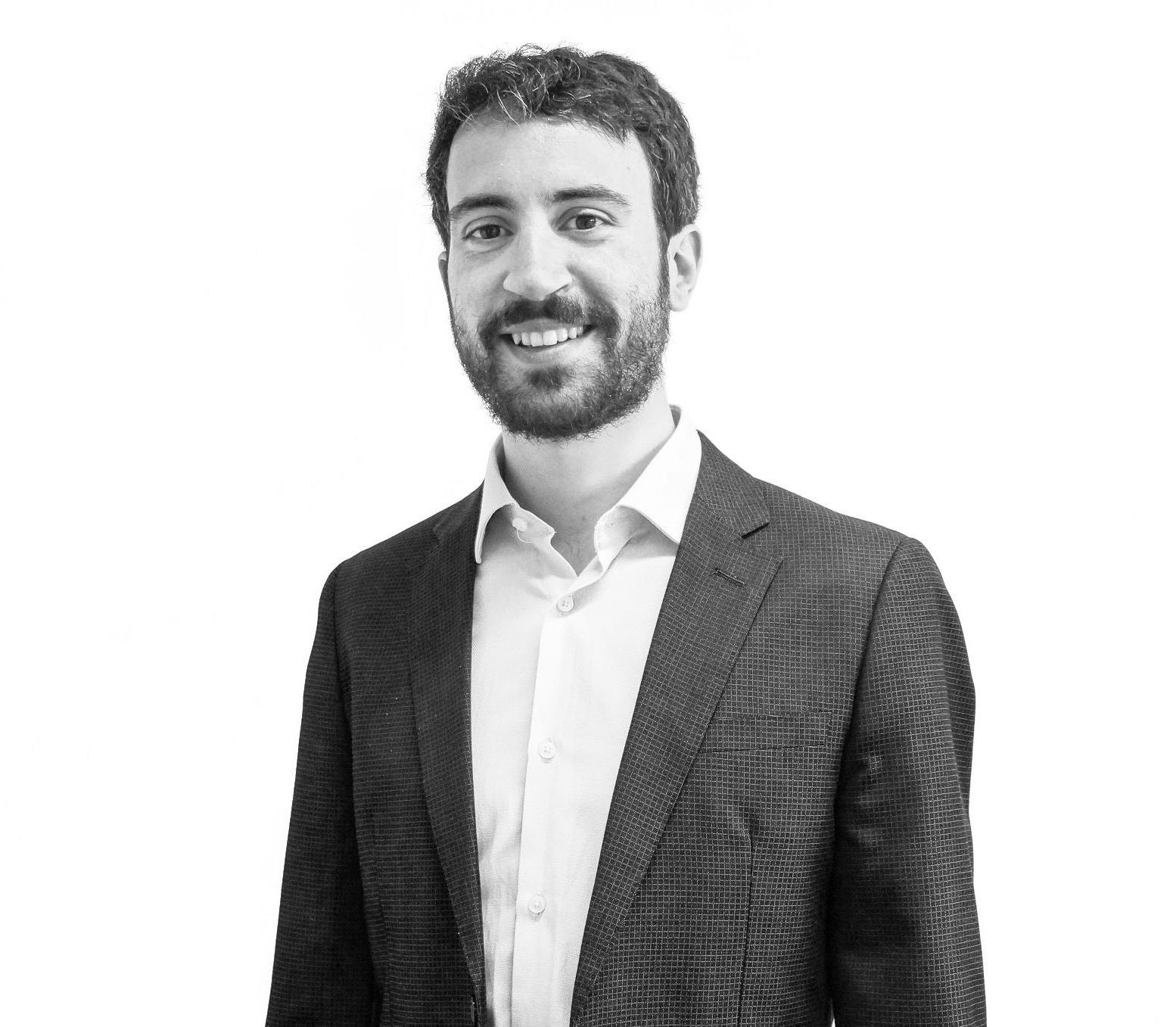 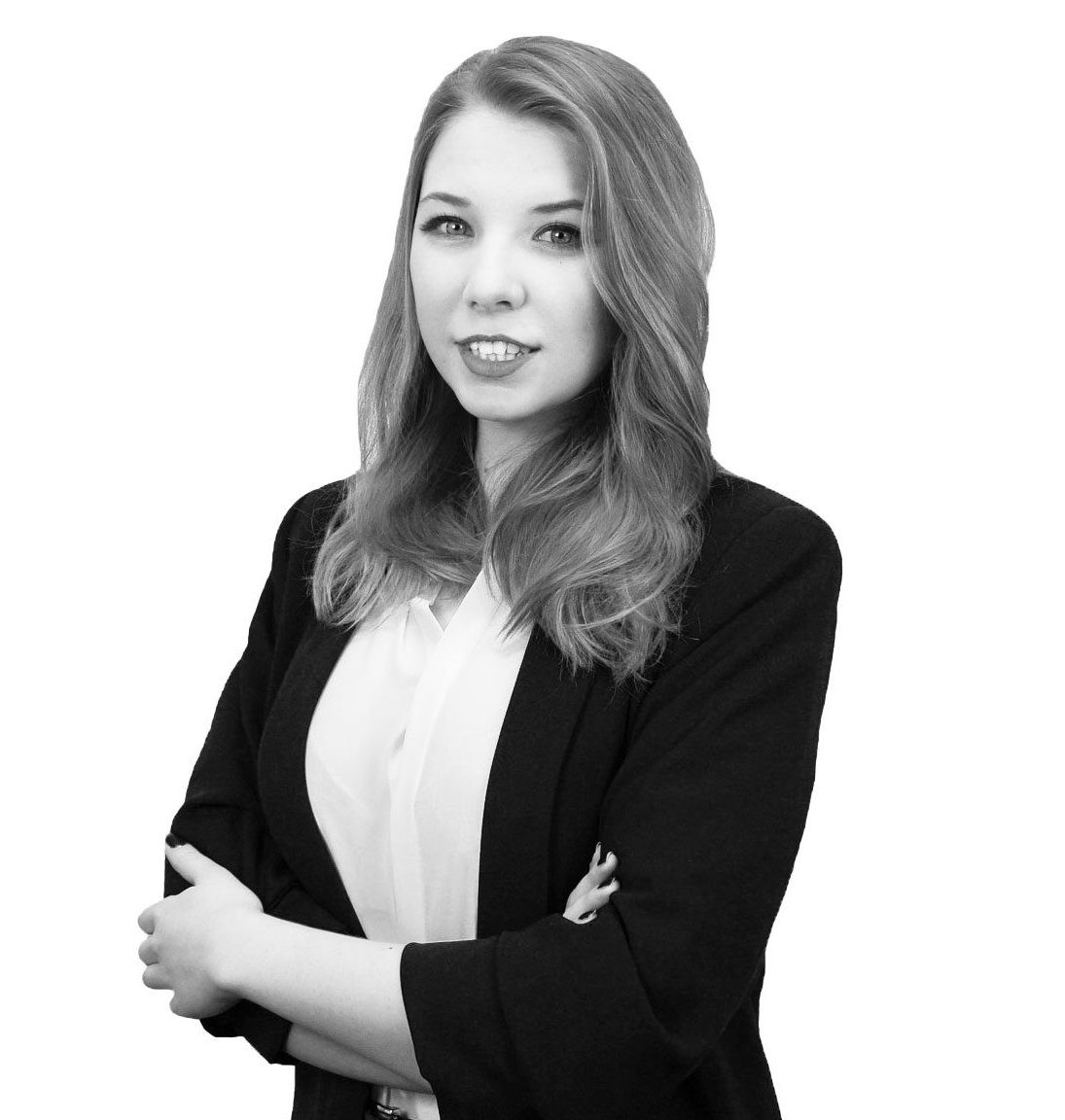 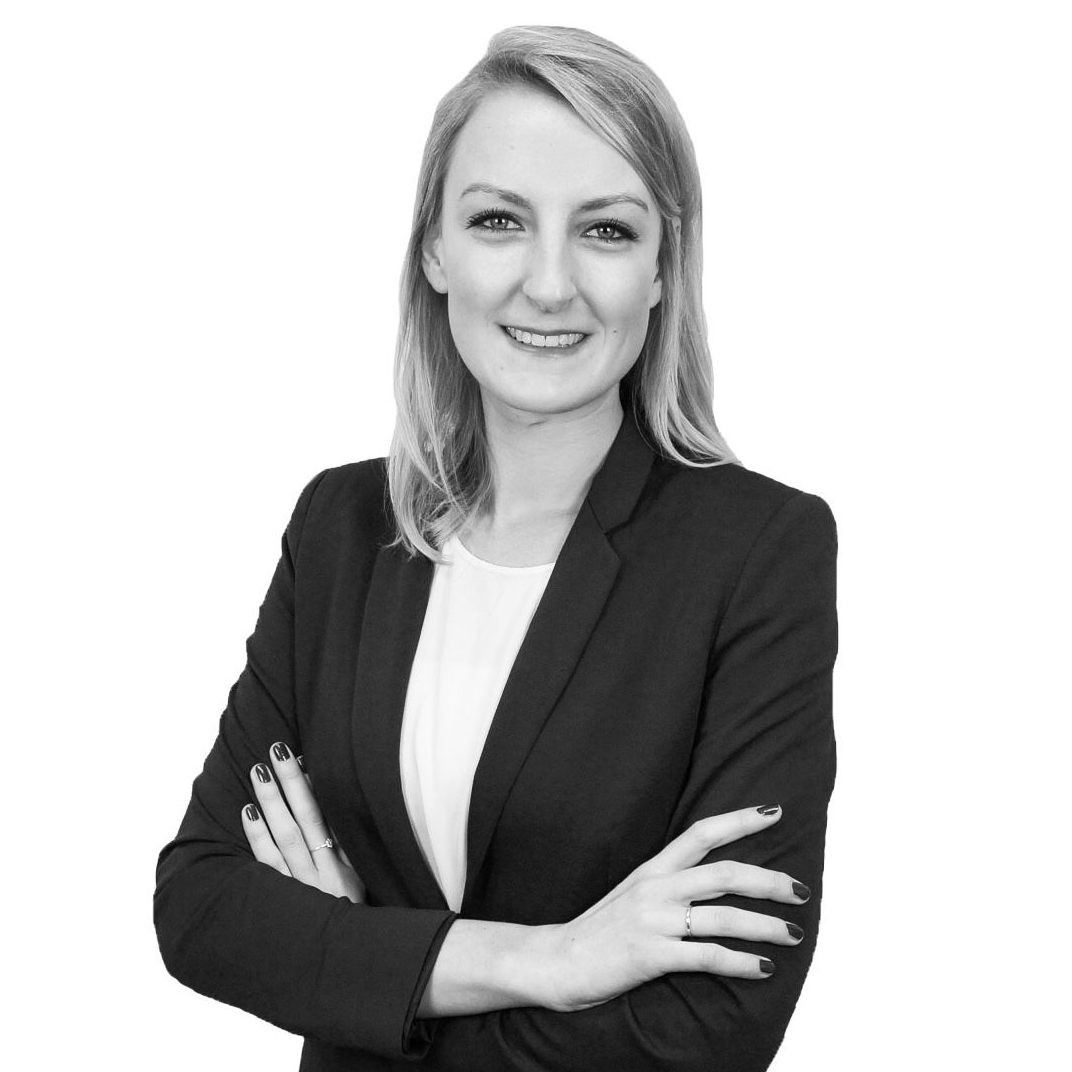 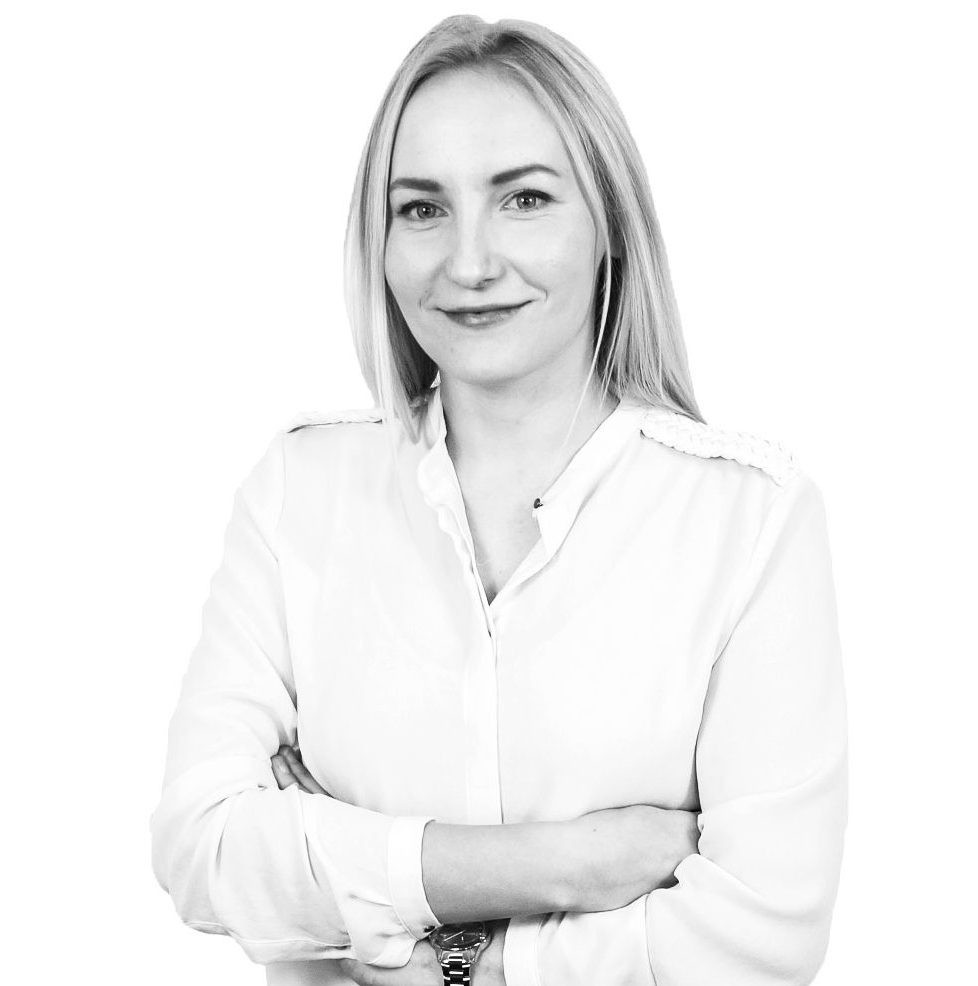