DIGITALEUROPE calls for caution with EU approach to P2B relations

“Europe hosts thousands of platforms contributing to the growth of the economy. Only in February DIGITALEUROPE awarded three fast growing European SME platforms at the “Masters of Digital 2018”. We recognise that  understanding the functioning of platforms is key to build trust with users. However, any disproportionate requirements, catering to individual interests, could undermine this growth.”

DIGITALEUROPE cautions against horizontal regulation of highly diverse sectors and business models and sees a risk of hampering innovation in the internet economy. DIGITALEUROPE will work with EU legislators to ensure the Regulation remains proportionate and avoids negative side effects for European business users and consumers.

DIGITALEUROPE seeks to collaborate and support the proposed observatory and expert group to offer the expertise of its Members that include 38 national trade associations and represents 25,000 companies who are mostly small to medium sized businesses.

Online intermediation services and online search engines include thousands of European players creating a complex and diverse industry that is fiercely competitive as barriers for market entry are low. To remain competitive the platform industry needs to constantly improve and innovate its services to adapt to the needs of millions of businesses that use its services.

Platforms play a particularly important role as they facilitate cross-border transactions bridging geographic and language divides that would otherwise constitute major hurdles for European consumers as well as for small and medium-sized businesses, the backbone of the European economy. In fact, platforms have stepped in where regulation has failed to support businesses cross-border and thus constitute a key element in achieving a truly Digital Single Market.

Our members and national trade associations stand ready to discuss this topic with the co- legislators. We invite the European Commission, the Parliament and the Council of the EU to maintain an open dialogue with DIGITALEUROPE. 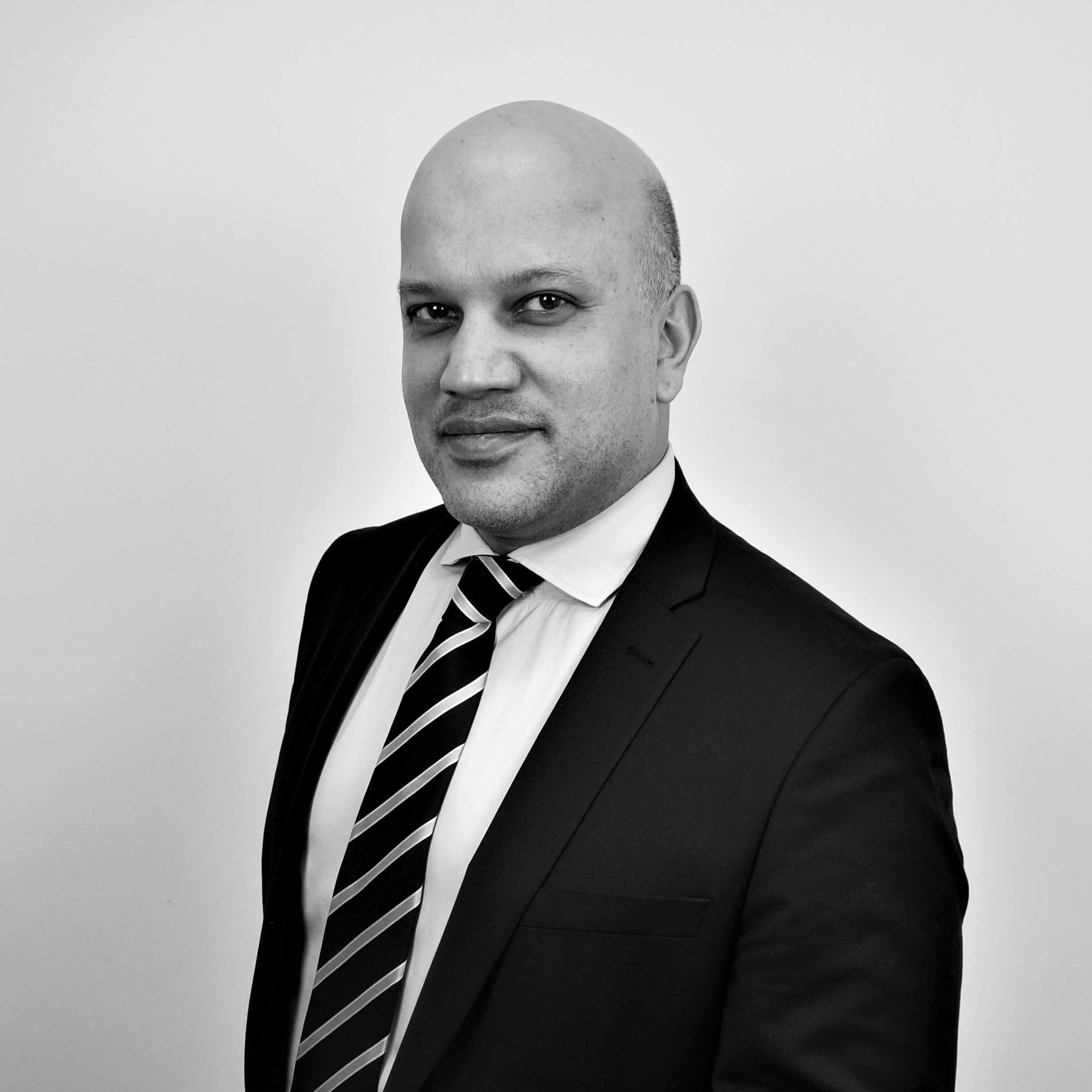 Ray Pinto
Director for Digital Transformation Policy
ray.pinto@digitaleurope.org +32 472 55 84 02
Back to Digital transformation
Share on
View the complete Press Release
PDF
Our resources on Digital transformation
Policy Paper 13 Oct 2021
Letter: The urgent need to accelerate the adoption of a sustainable finance framework
Read more
PDF
Policy Paper 01 Oct 2021
Manufacturing data-sharing as driver for sustainability in Europe
Read more
PDF
Policy Paper 10 Sep 2021
DIGITALEUROPE’s response to the public consultation on the European Health Data Space
Read more
PDF
View all resources
Hit enter to search or ESC to close
This website uses cookies
We use cookies and similar techonologies to adjust your preferences, analyze traffic and measure the effectiveness of campaigns. You consent to the use of our cookies by continuing to browse this website.
Decline