DIGITALEUROPE, along with 17 of our national association members, has published a joint letter outlining our key priorities for the upcoming Digital Markets Act.

Our organisations represent a cross-section of the entire European digital ecosystem, from start-ups to some of the largest players. Digital platforms have driven significant innovation in Europe and empowered businesses and consumers alike. At the same time, new and fast-moving markets can give rise to challenges, some of which will require intervention. We welcome the important discussion about improving contestability and fairness and hope that the Digital Markets Act can provide workable solutions for real challenges.

As the Member States and European Parliament finalise their positions and begin trilogues, we reiterate three key priorities to ensure a successful and effective DMA:

A successful DMA will have a clear scope that provides legal certainty for businesses on whether they are captured by the Act or not. It should only cover services for which there is substantiated evidence of gatekeeper power. We do not support attempts by some stakeholders to expand the scope further beyond the evidence base (e.g., browsers, smart TVs & voice assistants).

Whilst we fully understand the need to ensure the DMA remains effective as the digital economy evolves, we are concerned that the current text does not provide businesses with enough legal certainty. It grants the European Commission too much discretion to (i) decide who is designated as a gatekeeper and (ii) adjust the thresholds and list of services captured. Decisions to designate a gatekeeper should be based on evidence and not be susceptible to political influence. Substantial changes should not be implemented via delegated acts, but rather by other legislative procedure which allow for proper scrutiny.

We need clarity on key definitions such as “end users” and “business users”, as well as guidelines on how to interpret them, before the DMA is applied fully. These have the potential to impact who is captured or not depending on the methodology should be adopted, with very significant consequences for business.

The currently foreseen transition periods appear insufficient given the significant operational and technical company-wide changes required by the DMA. In light of the high infringement penalties and the likeliness of private enforcement actions, companies in scope should be given realistic timeframes to comply with the DMA.

We believe that the proposed approach of pre-defined obligations and prohibitions of business conduct are too broad to be directly applicable. The companies in scope, their services and business models are very diverse. Imposing horizontal rules without specifying to whom they should apply will have unintended consequences for the companies in scope, their business users and end users. We recommend a more tailored approach based on a prior regulatory dialogue between platforms, enforcers and users, which would ensure that the DMA provisions are as targeted as possible.

An improved and transparent regulatory dialogue would create a better understanding of market dynamics, the interests of platforms and users, and the technical considerations, resulting in more proportionate and effective outcomes for consumers and business users. This will ensure that the DMA does not undermine other EU digital policy objectives such as user safety, protection against illegal content, cybersecurity and privacy.

We recognise that some stakeholders have raised concerns that such a regulatory dialogue may result in unnecessary delay. Any concerns regarding the speed of enforcement could be allayed through the use of a strict cut-off to the regulatory dialogue period (e.g. after 6 months), after which the European Commission could put forward a legally binding decision on which obligations from Articles 5 & 6 would be effective and proportionate for that particular gatekeeper.

The proposal offers the European Commission significant powers, not only in ensuring compliance but also in specifying how that compliance should look like, and adapting the DMA’s scope and obligations over time. To ensure balanced regulatory outcomes, the principles of accountability, political independence and judicial review should be better enshrined in the DMA.

The DMA’s implications for the companies in scope will be significant, which should be counterbalanced by fair process safeguards at all steps of the procedure. We are concerned by disproportionately short timelines throughout the DMA, and plans to further shorten these in the European Parliament.

Finally, the proportionality principle, currently only referred to in the recitals, should also be reinforced, and linked to a broader set of articles, including information requests. As a general rule, any measures taken on the basis of the DMA should be necessary and proportionate in achieving the goals to be achieved by the DMA. 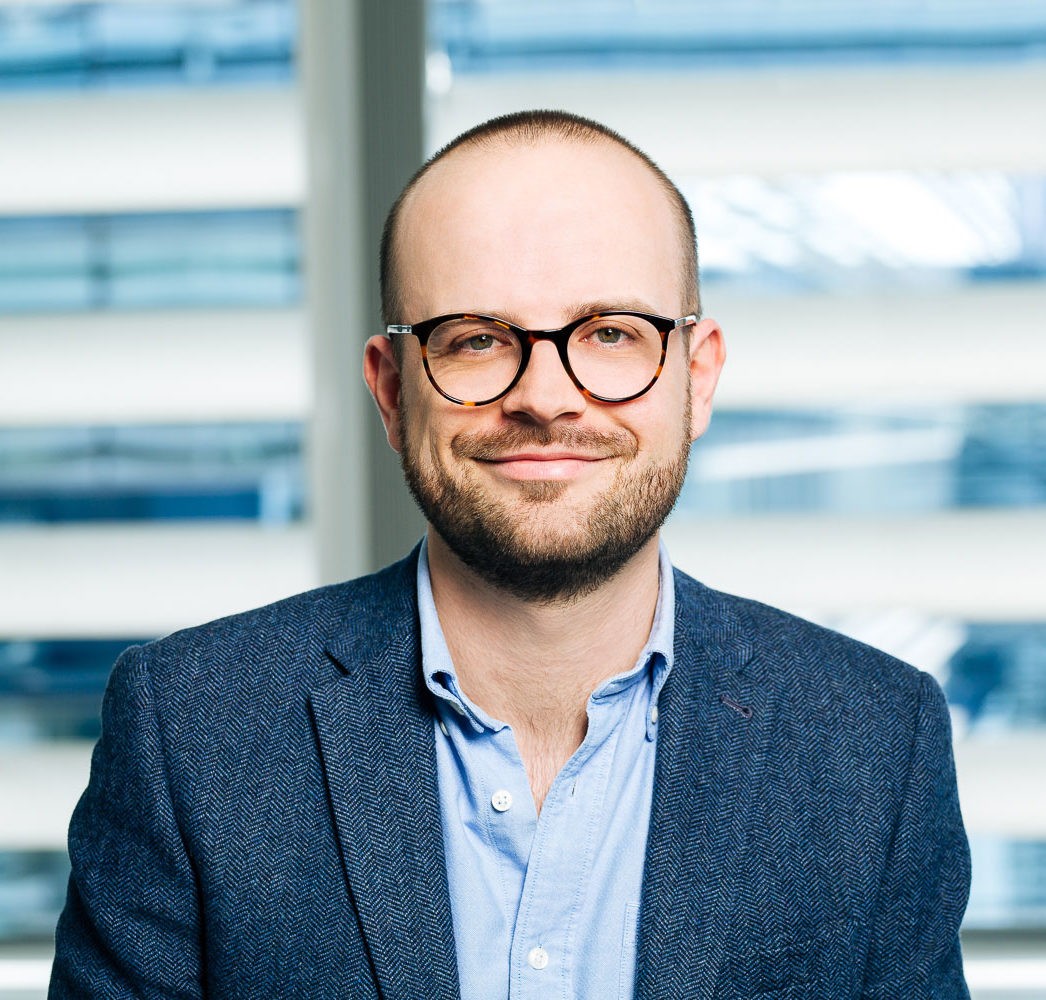 Hugh Kirk
Senior Manager for Digital Commerce Policy
hugh.kirk@digitaleurope.org +32 490 11 69 46
Back to Consumer & accessibility
Share on
View the complete Policy Paper
PDF
Our resources on Consumer & accessibility
04 Apr 2022 Policy Paper
Creating a safe and effective ‘right to repair’
Read more
PDF
01 Apr 2022 Policy Paper
DIGITALEUROPE’s recommendations for an effective transposition of the European Accessibility Act
Read more
PDF
01 Feb 2022 Policy Paper
Final steps towards a targeted and predictable Digital Markets Act
Read more
PDF
View all resources
Hit enter to search or ESC to close
This website uses cookies
We use cookies and similar techonologies to adjust your preferences, analyze traffic and measure the effectiveness of campaigns. You consent to the use of our cookies by continuing to browse this website.
Decline